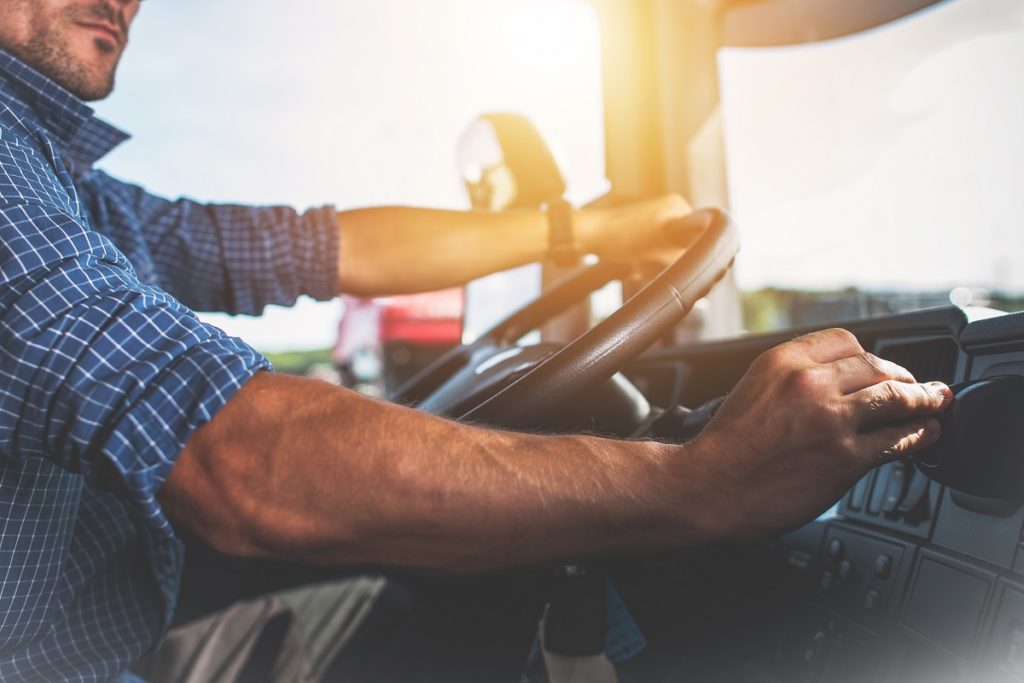 For truck drivers, long hours on the road often lead to many health issues. Many truckers rely on ready-to-consume food and drinks, resulting in a poor diet. Meanwhile, driving day and night disrupts their sleeping patterns.

There are many health issues facing truck drivers, and today, we’re going to tackle three of them.

Unfortunately, truck drivers are prone to obesity. According to a 2014 research by the Centers for Disease Control and Prevention, nearly seven in 10 truck drivers are obese. Moreover, they found that 17 percent of drivers are morbidly obese, meaning they’re 100 pounds over their ideal weight.

Many drivers said they often eat high-calorie foods. Also, truck stops, the only places where truckers can efficiently park and eat, are more likely to serve cheeseburgers than fresh fruit or salads.

According to the University of Minnesota’s Center for Transportation Studies, severely obese commercial truckers have a higher crash rate compared to their normal-weight colleagues. Severely obese truckers are 50 percent more likely to be involved in a crash than truckers who have a normal body mass index (BMI). Overweight but not severely obese drivers didn’t appear to be at higher risk for a crash. The study failed to trace the exact causes of increased crash risk, but researchers suggest the causes may center around fatigue due to obstructive sleep apnea (OSA), daytime sleepiness, and limited agility. 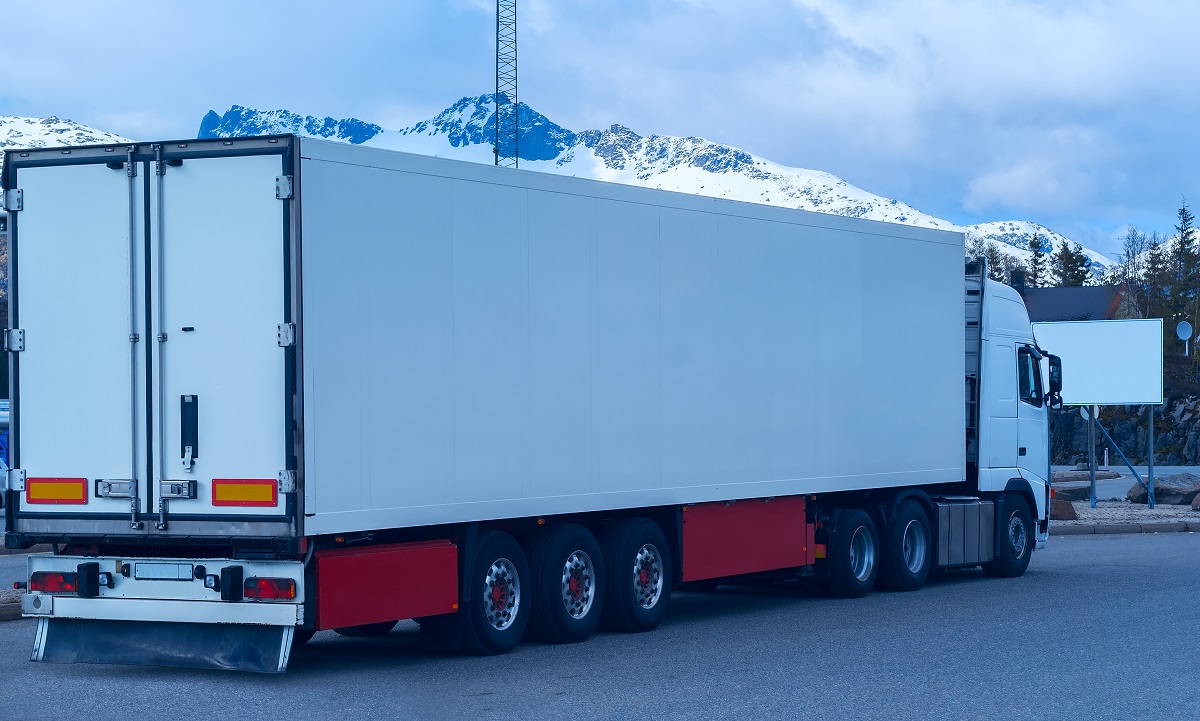 Another common health issue that truck drivers often face is sleep deprivation. According to a study published in the US National Library of Medicine, long-haul truck drivers average only 5.2 hours in bed per day and 4.8 hours of electrophysiologically-verified sleep a day.

According to trucking attorneys, truck drivers who have to meet tight schedules and make the required miles without enough rest can end up falling asleep at the wheel, causing accidents on the road.

Data from the National Highway Traffic Safety Administration (NHTSA) shows that fatigue and sleep deprivation contribute to at least 30 percent of heavy truck crashes in the US per year. These statistics aren’t surprising as a survey of long haul truck drivers had revealed that up to two-thirds of drivers experienced some level of fatigue on at least half of their trips and reported symptoms of drowsiness like yawning or struggling to stay awake while driving.

Life on the road can take its toll on a person’s mental health. Many long-haul truck drivers experience loneliness and depression. It’s found that close to 14 percent of truckers suffer some level of depression.

Moreover, according to a University of Queensland research, truck drivers who suffer from depression are six times more likely to have an accident. No matter the reason, it’s important that drivers and their families can recognize the signs and symptoms of depression:

Driving day and night is not an easy job. Due to their job lifestyle, many truck drivers develop health issues in their lifetimes.

PrevPreviousDrainage Care: How to Help Keep Your Drain Flowing Smoothly
NextQuestions You Should Ask Your Mortgage LenderNext