5 Car Problems that Many Drivers Ignore

Many people tend to ignore signs of what they perceive as minor car problems. If it doesn’t seem like a big deal, then it shouldn’t be one, right? However, what most people don’t know is that even the slightest signs of car issues can denote a significant car problem brewing inside their vehicle. And when these signs are ignored for too long, they can make your problems even worse.

Don’t make the same mistake. Here are the most common car issues that the majority of drivers tend to ignore, and why you shouldn’t:

When they don’t happen regularly, grinding and squeaking sounds can be normal, even for new cars. However, you might want to pay a visit to your mechanic and check out Subaru brake parts immediately if the sounds happen continually or are getting worse over time.

Noisy brakes can indicate that your brake pads are too worn or there is a broken mechanism inside it. In any case, take your car to the mechanic to have it checked out. If you ignore the problem for too long, your brakes might stop working correctly, and you risk an accident on the road.

2. Check engine light is on

As much as it is strange to ignore a literal warning sign in your car, there are still many people who tend to ignore the check engine light for as long as they can. When this light goes off, it can mean that there is a minor issue under the hood, but this might not always be the case.

A check engine light that is turned on can mean a lot of things. It could be a malfunction in your engine’s fuel system, a misfiring spark plug, or a problem with the ignition. Unfortunately, you won’t know for sure until you take your car to the mechanic. Doing so will help you determine the problem and get it fixed as soon as possible. Otherwise, you might leave the issue to get worse, which could require a heftier repair fee over time.

When you smell something nasty in your car, find the source of the smell to rule out other possible reasons, such as a piece of food that got left in the car or a small animal that snuck in and died under the seat. When you can’t find the source, consult with a mechanic right away.

Faulty car parts can give off foul odors when they are malfunctioning. For example, if your car smells like sweaty socks, it might mean that your AC is harboring mildew or mold. If it smells like rotten eggs, then your catalytic converter might be the problem. Don’t ignore the odors for too long. Worse–don’t get used to them.

4. Squeaking under the hood

Some drivers grow accustomed to the sound of squeaking under their hood. However, that squeaking sound is likely coming from a belt that’s beginning to wear down or already too loose. If you ignore the issue, the belt will fail eventually and you can’t use your car until you have it replaced.

Thus, to prevent more inconvenience, have your belts checked out as soon as possible. Sometimes, the belt might only need a minor adjustment to get rid of the noise. Other times, you need to have it replaced altogether. Either way, it’s better to get your car fixed than to have it unusable until you get a replacement belt. 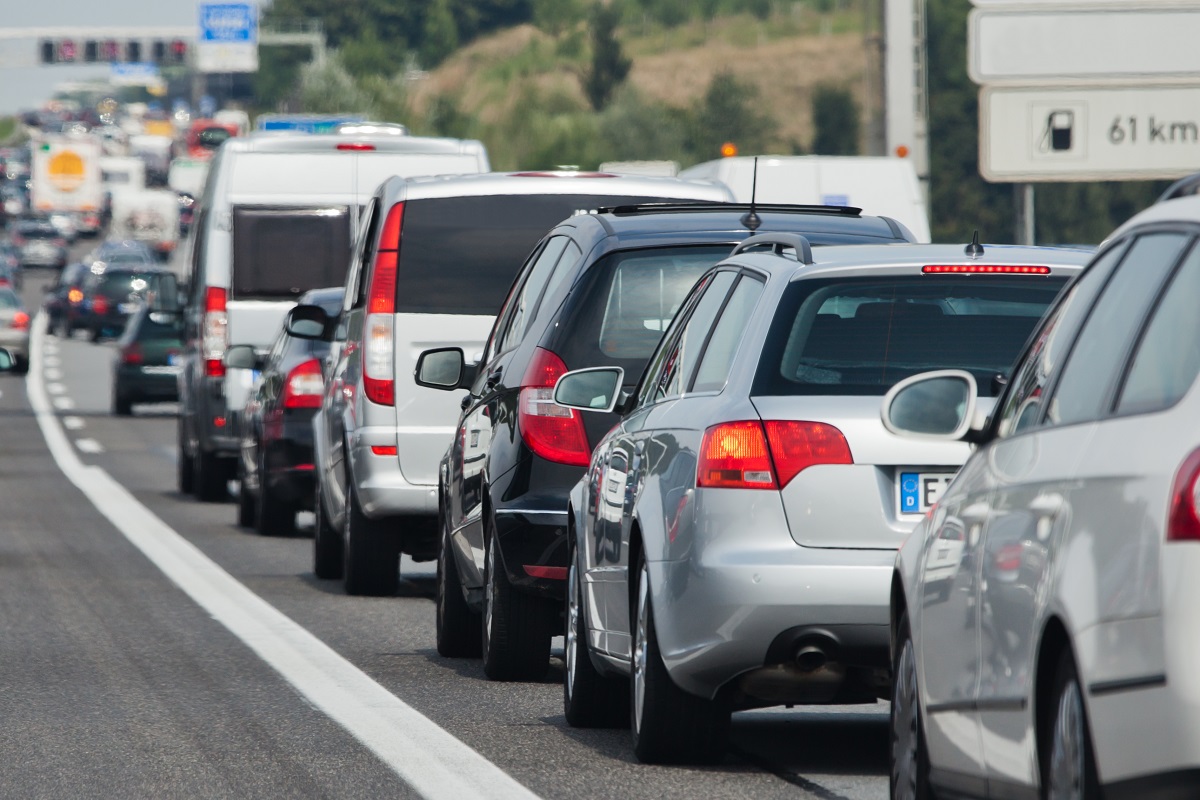 Sure, cars tend to start slower in cold weather. Older cars even have a perpetually slow start regardless of the temperature. If your car is slow to start, if it’s not that old or cold outside, it could be a sign of imminent car failure.

Like most car problems, there could be a lot of causes to a slow starting car. For example, it could be a failing solenoid, a worn-out ignition, or a failing carburetor, among many other reasons. Whatever the problem might be, your car might not start altogether if you ignore it for too long. And you don’t want it to not start on your way to work or worse–in the middle of a highway.

When the problem seems minor, it’s not safe to assume that it is, especially if you only have one vehicle to use for daily transportation. If you sense these warning signs in your car, visit a trusted mechanic instead of ignoring the issue. Even if the problem is minor, it can always turn into a bigger and more expensive one after a while.