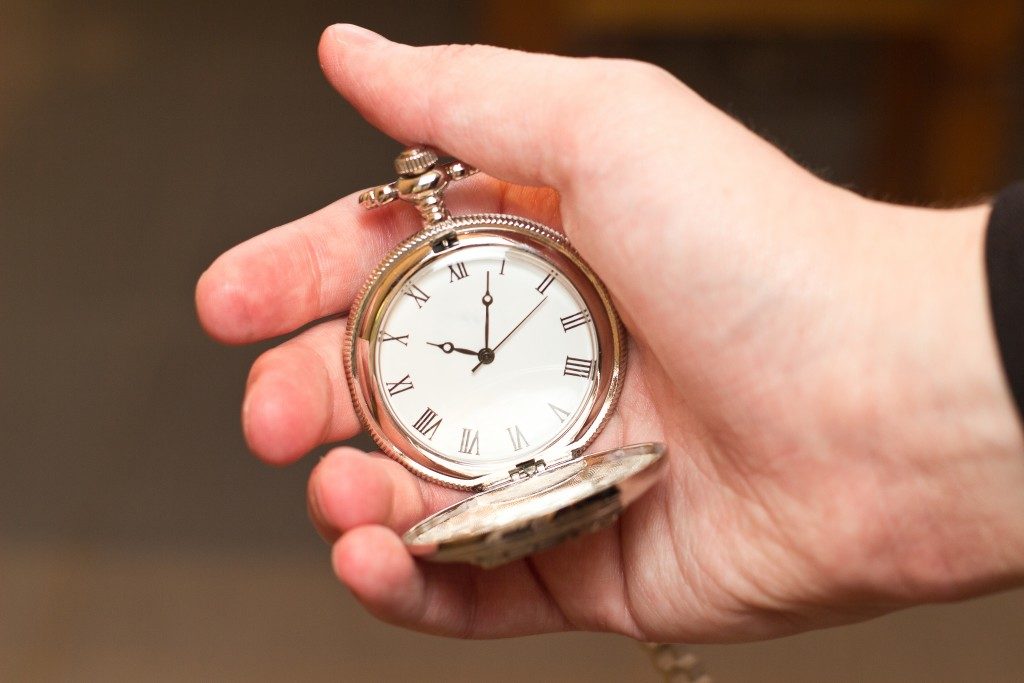 A Brief History of Clocks

These days, telling the time of day is as easy as ever. You can just take a quick look at your mobile phone, and you can know what time it is right away. You can also use the same device for knowing what time it is on any part of the world. That’s instant information which is what characterizes the modern world.

That does not take away anything from how amazing clocks are. The development of clocks and watches stretched for hundreds of years. Different technological innovations like advances in metallurgy and spur gears like the spur gear made in Wisconsin today had to happen before the modern-day clock became what it is.

A Brief History of Clocks

Before mechanical clocks were invented, humans used several means to tell the time. Most ancient civilizations developed some form of the sundial. Over the centuries, the sundial became more and more accurate, and it was used extensively until the 19th Century.

Then the ancient Egyptians came up with the water clock, which was made up of two containers in which one contained water and drained into the other. The containers had markings which would indicate once an hour has passed.

The same principle was used in the candle clock, which was divided into sections, and each section will take an hour to burn off. 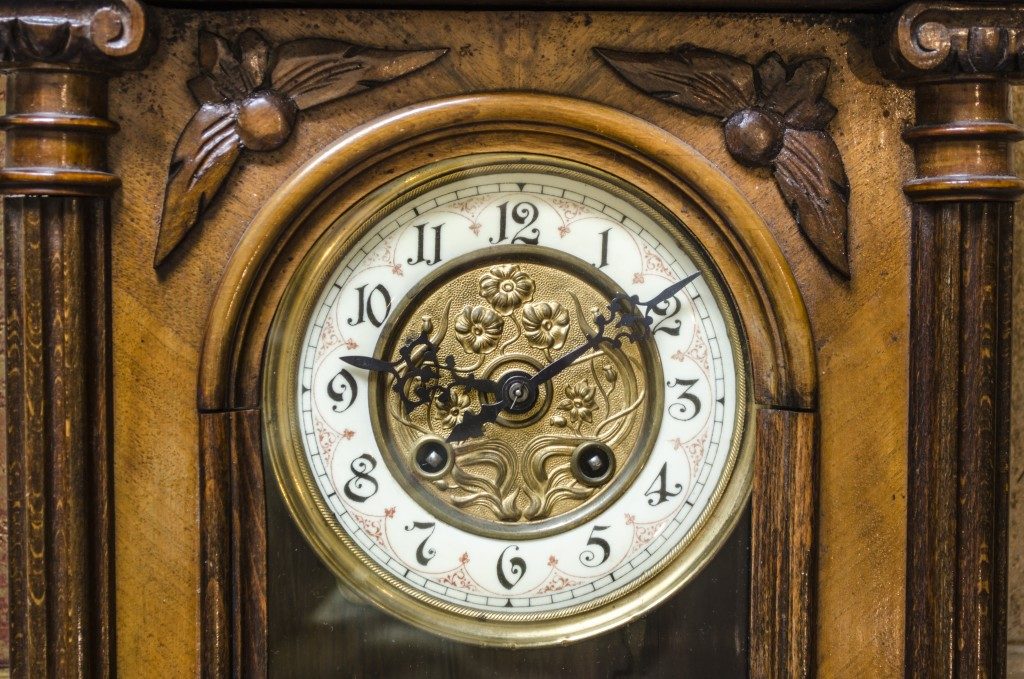 The next significant development in telling time came with the invention of the mechanical clocks during the Middle Ages. There was no single inventor credited with the creation, and it must have been one craftsman improving on the creation of another. The first recorded clock was in 1309 in what is now Italy.

The oldest working clock that we have now can be found in Salisbury Cathedral although it is a bit different from what we perceive as a clock since it has no dial but has bells instead. Those early clocks were usually found in large churches because they used weights for the movement.

Then the coiled spring was invented, and it made the portable clock possible. As expected, the early clocks are not very accurate, then the pendulum was introduced by Christian Huygens in building clocks, and the timepieces became more accurate.

More and more developments came as the years passed by. Watches became possible as people became more experienced in building clocks and they were able to master miniaturizing the timepieces. There were variations of the clocks that were invented.

The grandfather’s clock and the cuckoo clock are examples. In 1929, the quartz crystal clock was invented. Instead of using mechanical movement, it relied on quartz crystal which vibrated at a steady rate when electricity passes through it.

That made it possible to create timepieces that were far more accurate than mechanical ones at that time.

Clocks and timepieces have a very long history, and they required a lot of ingenuity and inventiveness to get to where they are now.  It helps to know about its history so we can appreciate just how far human technology has come.