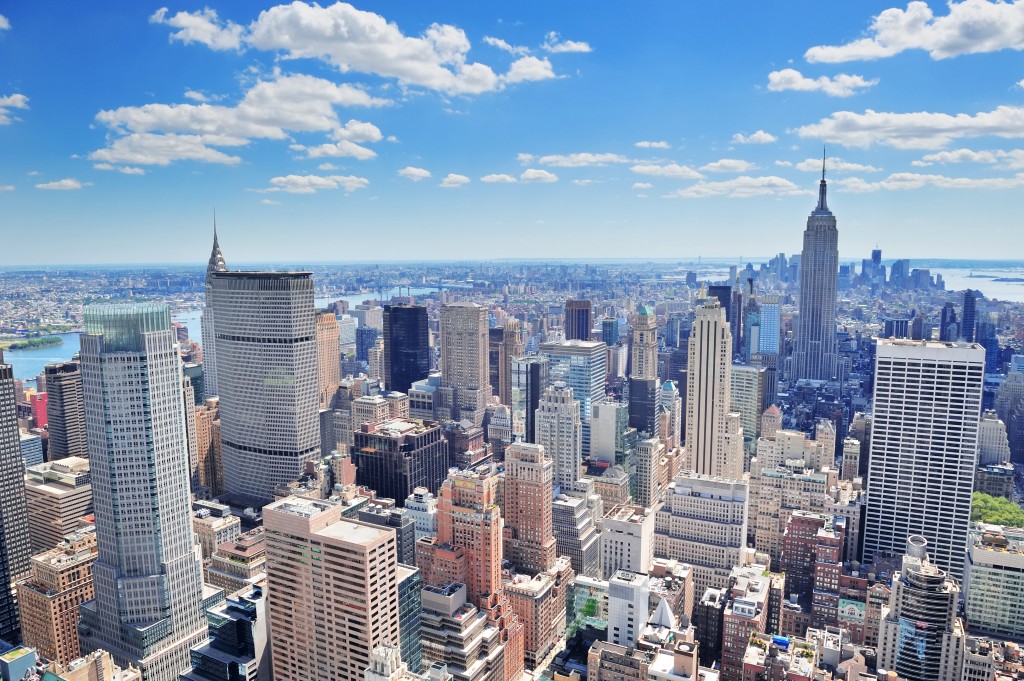 A New Yorker’s Guide to Living in the Big Apple

New York can be one of the best places to live in. The Big Apple holds a wealth of opportunities, but you’ll need to play by the rules to get started.

The high cost of rent is one of the biggest hurdles of living in New York. The average salary in New York stands at over $75,000 per year. However, it can go up to $3,500 a month (Manhattan) or $42,000 a year. Of course, if you choose to rent in places like the Bronx or Central Islip, rates can go down to $1,800 a month. If you don’t have a high-paying job (yet), try to get a roommate. Don’t spend more than a third of your salary on rent, or you’ll be missing out on the big city experience.

New Yorkers have the reputation of being unfriendly; they’re not. Most accounts of unfriendly New Yorkers usually stem from an encounter on the street or in the subways — where most people are just rushing to work. Tourists will sometimes stop at a sidewalk or hold back lines at a train as they take in their surroundings — don’t be like that. Limit your doe-eyed marveling at the city to your first week and try to keep up with the pace. Always remember that New York is always moving, and getting caught up in rush hours is inevitable. 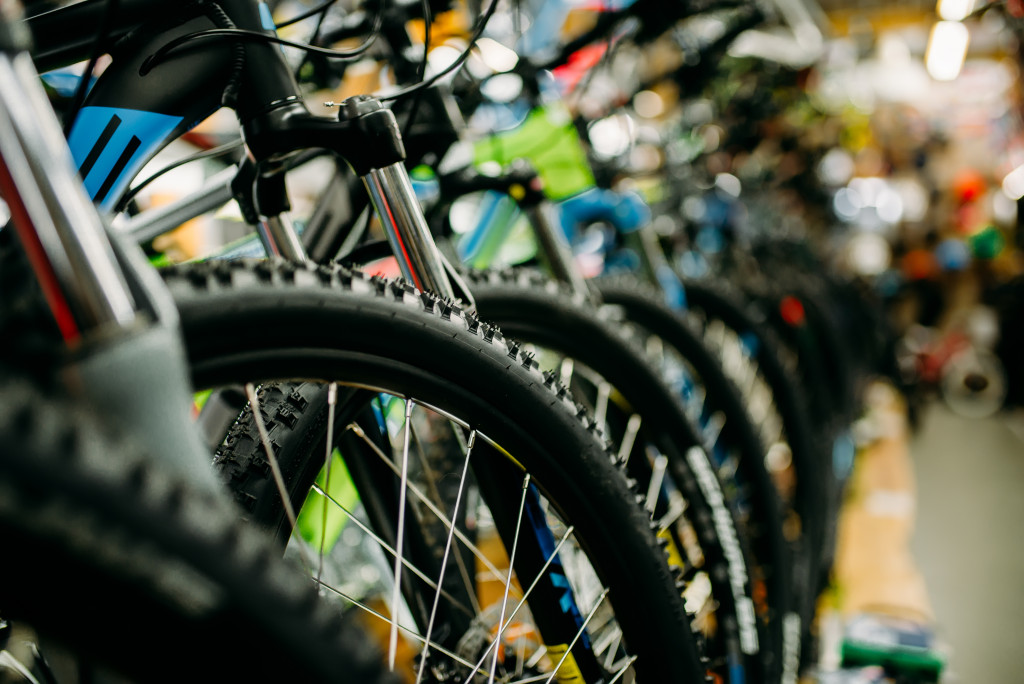 New York is a big city, and the temptation to call a cab or ride an Uber or Lyft can be overwhelming. However, taking a cab every day will burn a hole in your pocket, and you’ll still have to contend with traffic. Bikes are popular transportation options in the Big Apple. The roads are open to bikers, even when there are no designated routes. Just make sure to ride safely and make sure your bike has the usual white headlight and red taillight, as well as additional reflectors and a horn or whatnot.

If you want to find authentic (and inexpensive) international cuisine, you’ll need to do a bit of walking. Fancy restaurants can be all the rage, but a rundown diner at some blind alley might have the tastiest food. Manhattan’s Chinatown is one of the oldest in the US, and it is the best place for authentic Chinese dishes (no General Cho’s Chicken). Head to Jackson Heights (Queens) for a bit of spicy Indian fare. Manhattan is also home to a Little Italy (between Broome and Canal), a Little Australia (Nolita), and a Koreatown (West 32nd Street, while Brooklyn is home to Little Odessa (Brighton Beach) and Little Poland (Greenpoint).

Almost everyone in New York has a lawyer on their speed dial. Whether it’s a traffic altercation, drug charges from an expired medical marijuana card, or just an angry neighbor, having your own lawyer can smoothen things out and avoid escalation.

Your first few months in New York will be the hardest. However, once you get to know the city, living in the Big Apple will be a piece of cake.