If you bought a house in Fort Collins in December 2007, it now has a higher value by 76% since then based on a recent report.

High salaries and low unemployment in the city have contributed to the significant price growth since the Great Recession. A separate analysis backed up Fort Collins as top real estate market in the U.S. It ranked among the top 50 cities for this year, specifically landing on the 34th spot. Seven other cities landed on the same list, including Colorado Springs and Denver.

How Do I Sell My House Fast for Cash in Fort Collins?

Fort Collins has become a seller’s market because of the higher average property value, but it doesn’t mean that sellers would quickly flock to a listing as if it’s the only one left. Property experts advise homeowners to observe the market, particularly about the time when demand seems to pick up. Spring is usually the best time to put your home for sale.

The months between March and May are generally the busiest time for home-buying activity. Given that summer is also the best time for relocating, this explains why more people begin to look for a house after winter. Once you strategize on when to sell your house on the market, you need to set a competitive price tag from the start.

Buyers might not be aggressive in their bids for a property that’s been listed for too long like two months or more. Another way to sell your house as quick as possible involves transacting with an institutional buyer, such as companies that flip houses. 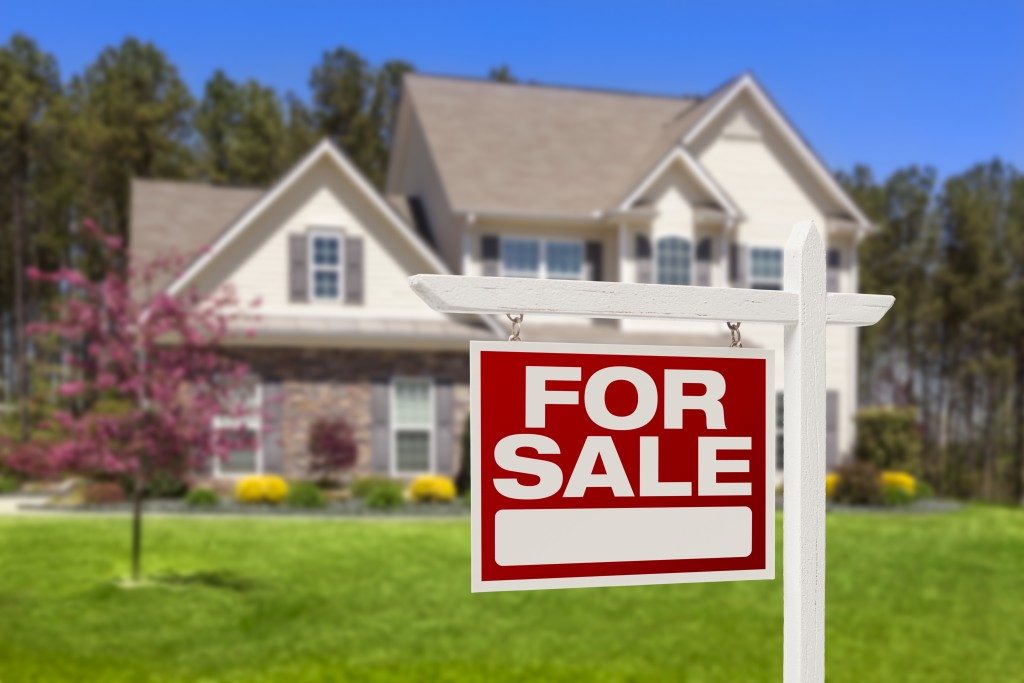 Don’t put up a listing without checking how your front yard looks from the outside. Curb appeal is arguably the single most significant factor that affects a buyer’s decision. Resist the urge to take a photo of your pet playing in the garden. While most people have pets, they too know the possibility of having damages from keeping animals in the house.

A home should not only look beautiful but smell good at the same time. Have you ever walked into a different home and discovered an odd smell? Most people have become accustomed to the scent in their houses. Your house probably has that distinct smell too. It doesn’t necessarily have to be a foul odor, but some people might not find it attractive and even wonder if underlying problems cause the unusual scent.

In the end, you should consult a real estate agent before planning a home sale. Pick a broker who’s had a good record of closing deals, aside from being able to connect you with reputable buyers. If you’re really in a hurry to close a sale, you could cut off the middleman from the process and directly transact with a company that buys houses in exchange for cash. Prices in Fort Collins are still likely to change, although conventional wisdom dictates that home prices are bound to drop at some point after reaching a record-high growth.