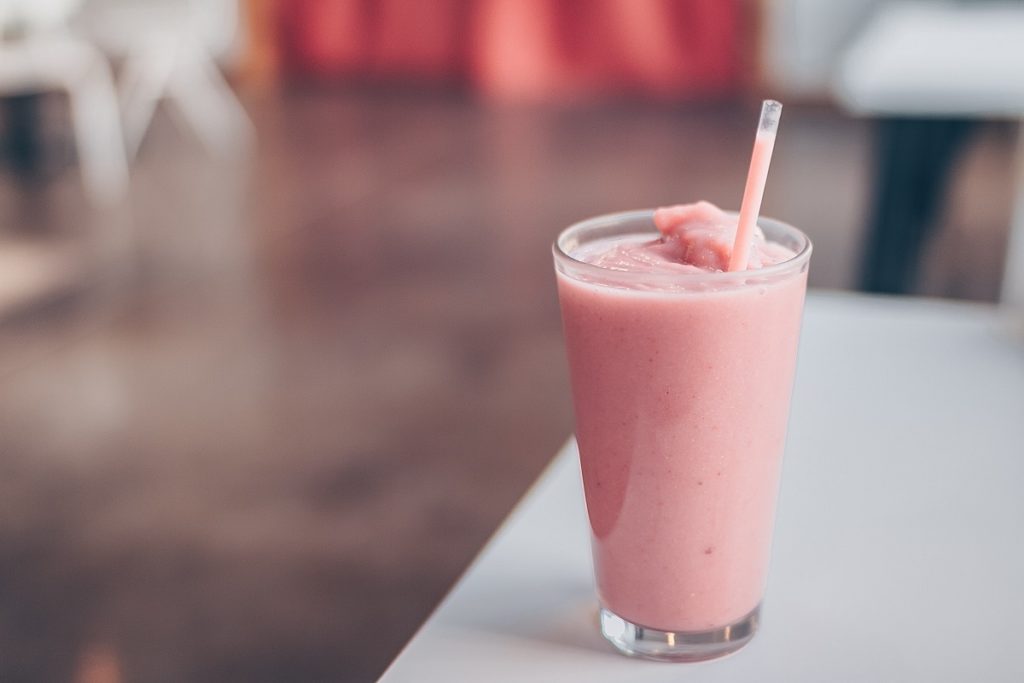 To say that the juicing and smoothie market is huge is an understatement. According to a Newsfile Corporation report, the industry for cold-pressed juices could grow by over $275 million until 2023.

The global smoothies market could achieve a compound annual growth rate of 7.7% until 2027. By the end of the forecast period, the value would have reached $34 billion.

Online, Google Trends revealed that the interest over time for “juicing” was always over 50 since February 2020, which means it was one of the popular keywords used by Internet users.

But what drives the popularity, and will it be sustainable? The reasons seem to point to yes.

While the data seem glowing, in reality, people are drinking fewer carbonated sodas throughout the year. In fact, the same report revealed that the CAGR would be slower than the 4.08% per annum between 2014 and 2018.

Statista also corroborated the decline. In 2010, the per capita consumption in the United States was 45.5 gallons. Around eight years after, it declined to 38.87.

The other reasons on this list will help explain the change of preference in consumers, but so does other options. These include smoothies and juices, which are not only healthy but are also more sustainable.

Although obesity is high in the United States, many Americans actually want to live healthily. In a 2018 survey by LEK Consulting among 1,500+ consumers, over 60% tried to eat their veggies, fruits, and good fats most or all the time. About 90% said they eat nutritiously some of the time.

However, the 2015 Mintel survey also revealed that expectations hardly meet reality. Over 40% claimed that living a modern lifestyle makes it difficult to eat healthily. Around the same percentage felt overwhelmed by the barrage of information.

On the other hand, an International Food Information Council (IFIC) report cited that fewer than 30% of Americans have easy access to healthy foods.

These problems are golden opportunities for the juicing and smoothie market. Most franchises or restaurants are small and low-cost, so they can penetrate the underserved areas, including the rural regions.

The accessibility will then make it easier for Americans to meet their dietary requirements or improve their lifestyle. 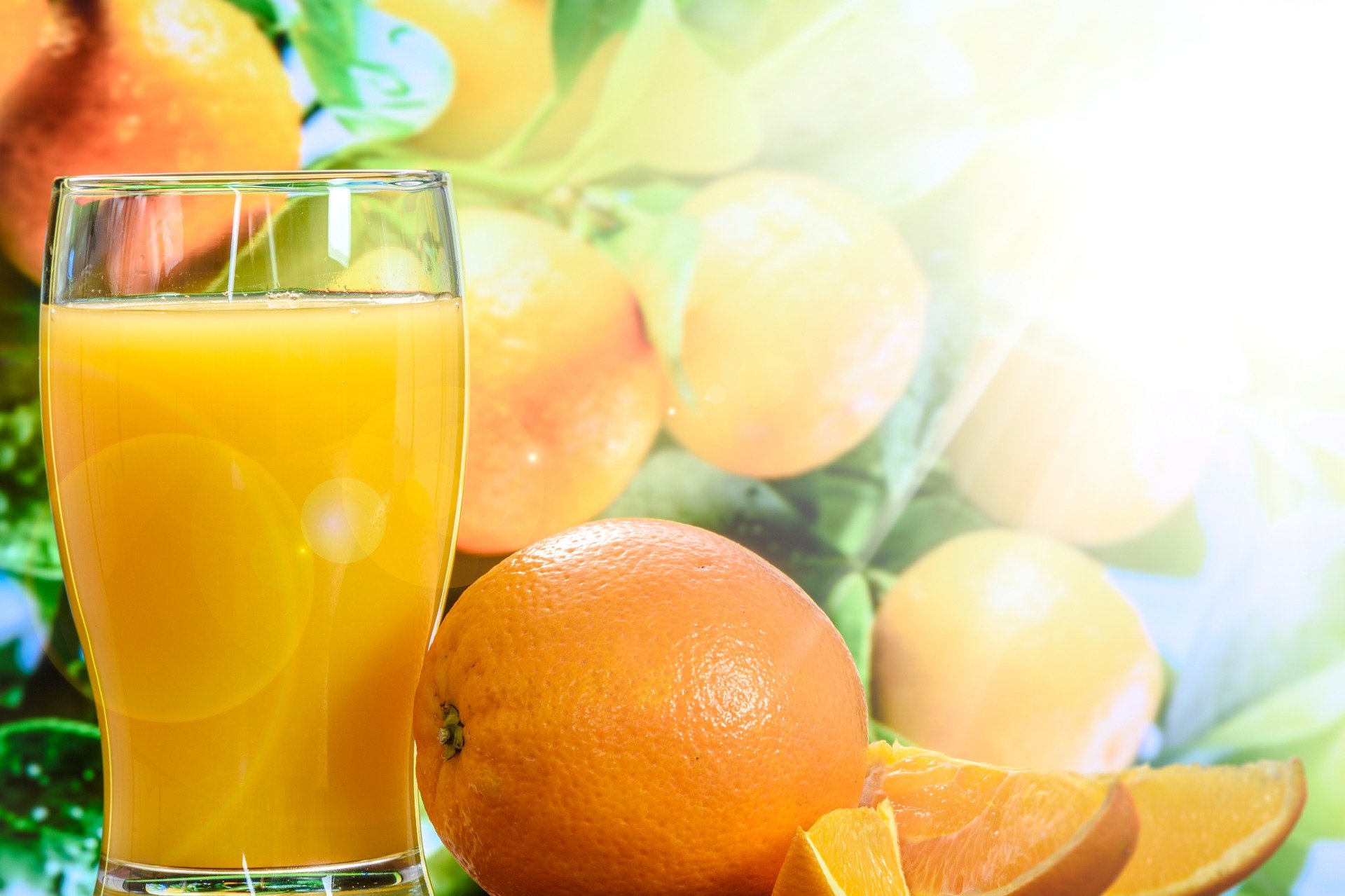 3. Millennials and Generation Z Are Here

Also known as the Y generation, the millennials are people born during the early 1980s and the late 1990s. Generation Z follows them. Both, though, are health-conscious groups. Even better, they are willing to pay a premium price for healthy food.

These two also have the most influence on consumer spending. Generation Zs, for example, has a buying power of at least $143 billion.

Perhaps the biggest challenge in capturing these markets is adapting to their ever-changing taste and preference. For instance, Generation Zs want pink drinks. The good news is, unlike carbonated soft drink brands, juicing and smoothie businesses can easily adjust their menu.

4. More Don’t Have the Time to Cook Their Meals

It seems in many countries, such as the United States, being busy has become a status symbol. Studies show that Americans are some of the most overworked people in the world.

The International Labor Organization (ILO), for example, said that they work over 135 hours more each year than the Japanese and nearly 500 hours longer annually than the French.

Achieving a work-life balance, therefore, is difficult. That may explain why many Americans prefer to eat on the go or takeouts rather than cook after work.

But takeout food usually contains higher amounts of sodium, trans fat, and sugary—substances the body doesn’t need. The presence of a juicing or smoothie business then provides an excellent alternative for busy individuals.

Striving to achieve better health, it seems, is not a trend but a lifestyle. That makes the demand for the likes of juices and smoothies likely last for years.