How Industries Should Brace for Massive Labor Shortage

The US will be facing massive worker shortages in ten to 20 years. Experts believe the shortages will affect most industries, with a few feeling the effect as early as five years ago. 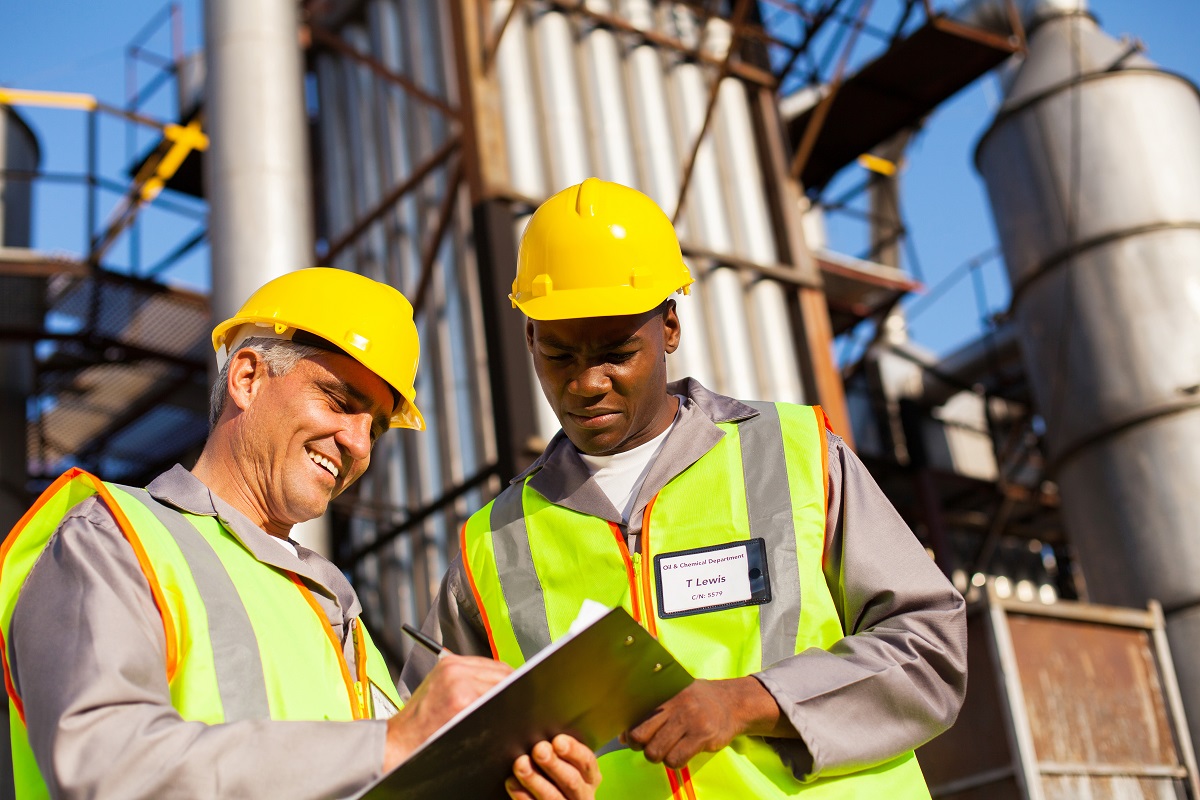 Blue-collar workers are dwindling in number. Industries like manufacturing, construction, transportation, and petroleum are staffed with workers over 50. In trucking, the median age of drivers is 55. Older workers are nearing retirement age, but the number of new workers will not be enough to fill the ranks.

Most companies have less than 80 percent staffing, prompting higher wages to attract workers. Some companies will hire immigrant workers (sometimes illegally). While almost anyone can fill unskilled jobs, skilled positions are becoming hard to replace. Most companies will allow their qualified employees to continue working even after 65, some even granting bonuses for clean bills of health to ensure their employees stay on for as long as possible.

The majority of high school graduates (66 percent) opt to go to college. Attending universities is seen as the most optimal path to land stable careers. Trade schools are often scoffed at, and blue-collar jobs are seen as drudge work or inelegant. However, college is not for everybody. More than 30 percent of college enrollees drop out within two years.

The value of a college degree has also significantly dropped. Half of all college graduates are underemployed, some of them working jobs that don’t even require a college education. Only 30 percent of graduates will land careers related to their study, mainly in the STEM fields. 2019 saw a significant rise in trade school enrollees. However, their numbers still account for less than 15 percent of high school graduates. Blue-collar jobs are often seen as at-risk or replaceable, especially with all the talks regarding automation. 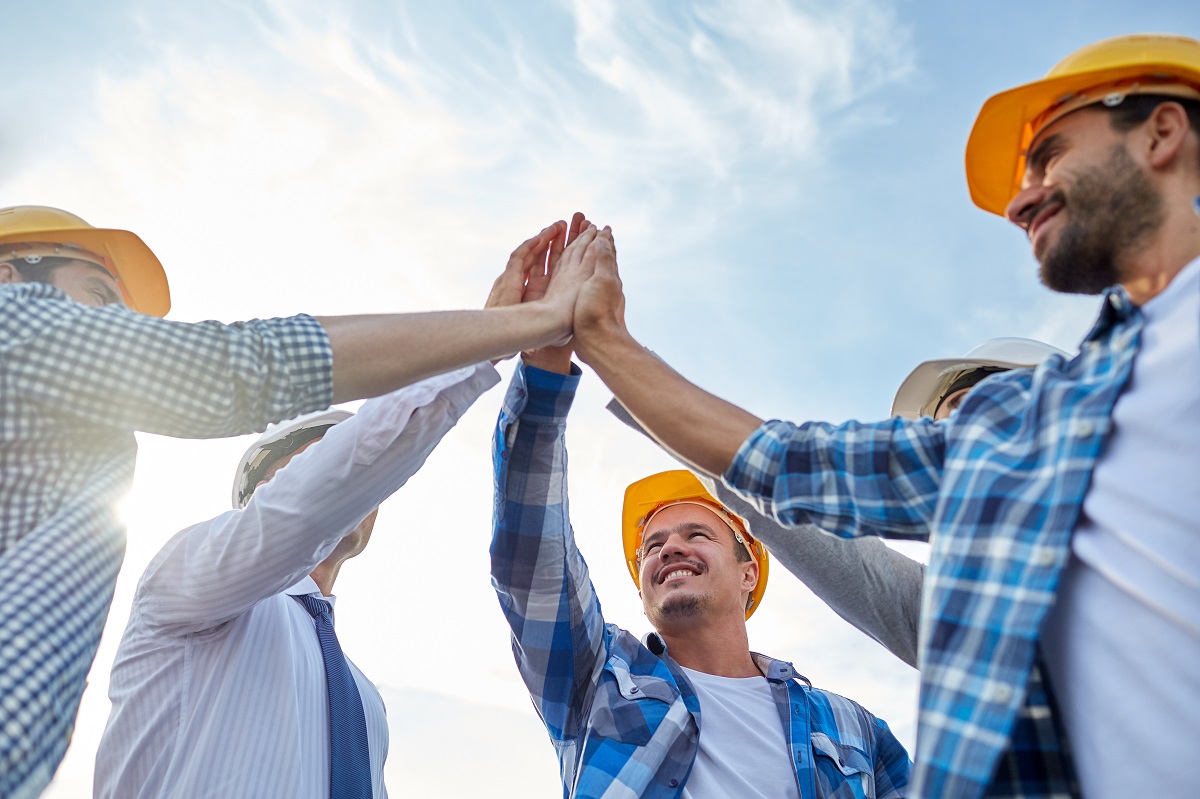 The typical American family with two to three kids is a thing of the past. Birth rates have been dropping since the 1980s, and couples have fewer children. Replacement levels (2.1 births per woman) have not been met for decades, creating a smaller workforce. Several factors figure in the dropping birth rate, including financial troubles, uncertainty, feminized men, and climate change.

Millennials are especially affected by such issues, often avoiding having children until their 30s or not having children at all. Immigration is often seen as a solution for the dropping birth rates. However, even in the primarily Hispanic cities, divorce lawyers get more clients than obstetricians or midwives. The problem with lower birth rates is not limited to the US. Several countries have launched programs to encourage having children, with Singapore notably spending more than $1.5 billion on efforts to raise birth rates.

Germany’s Angela Merkel proposed an alternative solution in 2011, taking in refugees to fill the gaps in the workforce. While Merkel’s program was relatively successful in Germany, with half of all migrants gaining employment, the same could not be said of all countries. Half of Sweden’s refugees are still on social assistance, and refugees commit 25 percent of crimes in the country.

Social Security was built based on a pyramid-like system where contributions from younger workers sustain the retiring ones. However, lower birth rates have led to a smaller workforce, while advances in medicine have led to longer life expectancy. In the 1960s, men had a life expectancy of 66 years, and women had 73 years.

Today, men are expected to live until 76 years of age and women until 81 years. The shift has created a reverse pyramid effect, where a smaller workforce is sustaining a larger pool of retirees. Social Security has been dipping into its reserves since 2020, and experts predict it would be depleted by 2035. By then, the current model will be unsustainable. Benefits will have to be cut, the retirement age will have to be raised by one to two years, or contributions from members will have to be raised to sustain the massive number of retirees. 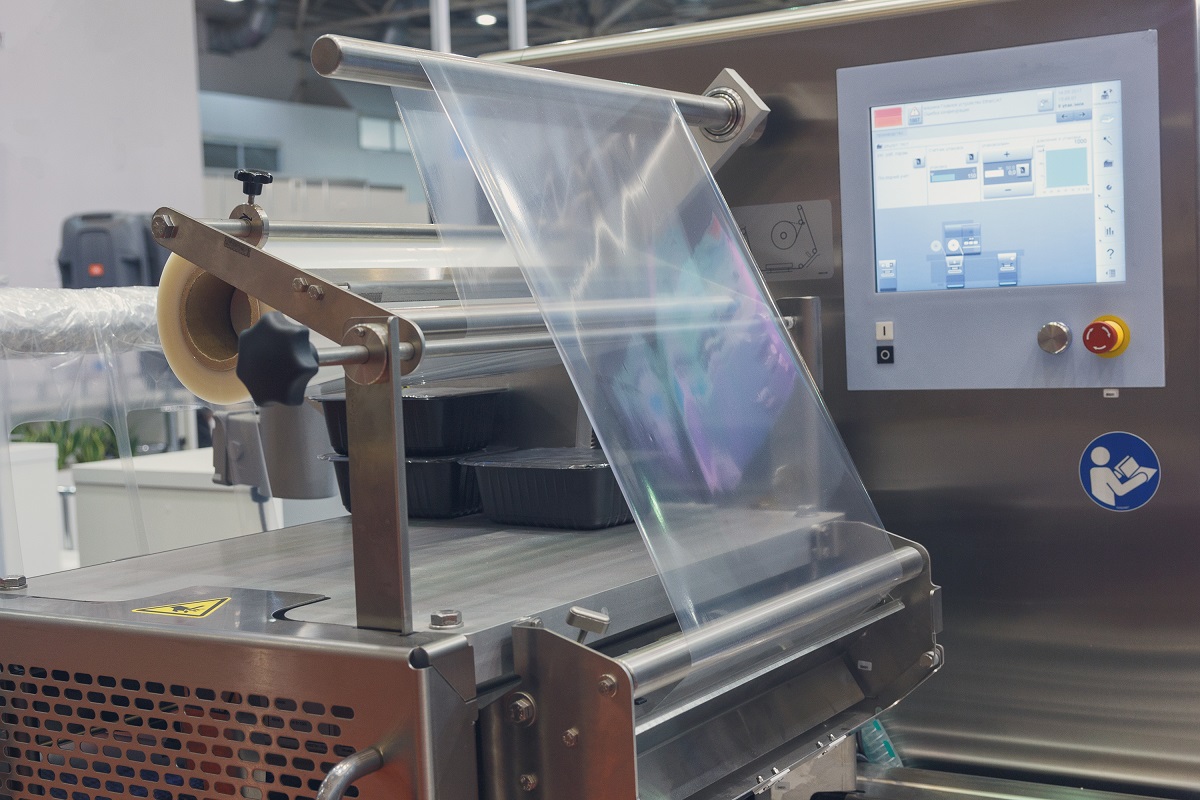 Robots replacing regular workers are often portrayed as the future of the industry. However, automation cannot replace the needed jobs in the next 20 years. Trucking, which is often portrayed as ready for automation, will not be run by robots. Safety considerations in cities and high-traffic areas will require human drivers, the same way commercial airlines require human pilots.

Even if most jobs can be automated, it only benefits the industry and not the workers who are bound to lose jobs. Most companies will opt not to automate, especially if they can outsource production to another country for a lower price.

Automation will not solve everything, and US industries will still require skilled personnel. Unless the stigma of working blue-collar jobs is removed, industries will risk shutting down or collapsing entirely.

PrevPreviousPeak Performance from Your Powersports Vehicle by Maintaining It
NextPreserving Your Wealth and Legacy: Transferring Business Assets to Your Loved OnesNext