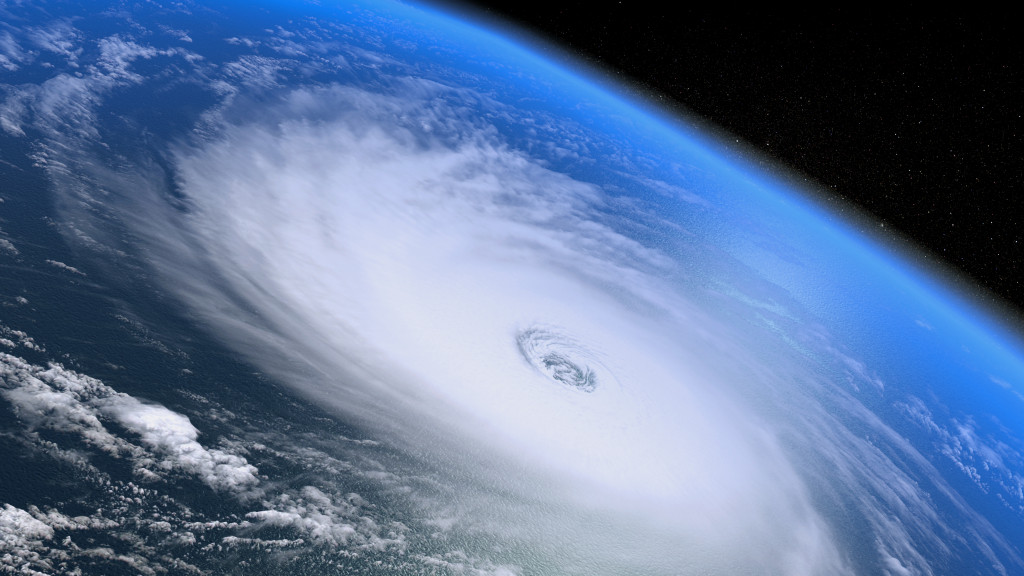 Impact of Extreme Weather Conditions on Industries and the Economy

Extremely hot and extremely cold weather are both hazardous not only to the United States population but also to its industries. Many industries, such as water, gas, petroleum, power, sewage, and even communications, need industrial insulation services to protect pipes, refineries, storage tanks, pumping stations, and power plants, among others, against too much heat or cold.

Vox cites the American Meteorological Society’s definition of a cold wave as a swift temperature drop within 24 hours to levels that require significantly heightened protection for commerce, industry, agriculture, and social activities. This is relative to the usual temperature in a locality.

In February 2021, Winter Storm Uri hit the United States with extremely low temperatures. According to the World Meteorological Organization (WMO), the US National Weather Service issued winter storm warnings to more than 100 million people in a 1.6 million km² range. At midnight on February 16, snow blanketed about 73 percent of the continental United States. This is the largest coverage on record since 2003.

Between February 14 to 20, the Dallas-Fort Worth area experienced a record-breaking temperature of minus two degrees Fahrenheit or minus 18.9 degrees Celsius. The usual temperature in the area in the same month is about 60 degrees Fahrenheit or 15.6 degrees Celsius. USA Today cites the National Oceanic and Atmospheric Administration’s (NOAA) report stating that February 2021 was the coldest in the United States in more than 30 years.

The cold froze the infrastructure of natural gas, coal, nuclear, and wind energy, drastically reducing available electricity at a time when demand for heating energy was surging. According to USA Today, this caused widespread power failure across Texas, affecting up to 10 million people and lasting for days in some areas. Residents suffered in the cold and dark, with their supply of drinking water also affected.

Texas was not the only state affected. Iowa, Arkansas, Kansas, Nebraska, Missouri, and Oklahoma also marked February 2021 among their top 10 coldest months since 1895. The Associated Press reported at least two dozen deaths in the week of February 18.

AP cited Roy McCann, professor of electrical engineering at the University of Arkansas, stating that turbines must hold up to freezing temperatures. Other experts recommended improvements in short-term and long-term weather forecasting, larger storage systems to supply electricity whenever there is a spike in demand, and more diversity in power sources.

The Congressional Research Service (CRS) defines wildfires as unwanted and unplanned fires, including those caused by unauthorized persons, lightning, or escaped prescribed fire events. According to the National Interagency Coordination Center (NICC), since 1960, the second-largest acreage impacted by wildfire in a year occurred in 2020 with 58,950 wildfires burning 10.1 million acres of land. Of that area, almost 40 percent are in California.

Hot weather conditions are major factors for wildfires. According to the WMO, August 16, 2020 marked the day with the hottest known temperature worldwide in the past 80 years or more at 54.4 degrees Celsius. According to NOAA, the contiguous United States had an average temperature of 51.9 degrees Fahrenheit in April 2021, higher by nine degrees than the 20th-century average.

Rainfall in the contiguous United States in April was 2.03 inches, lower than average by 0.49 inches. This April was the driest since 1989 and the 14th driest in the past 127 years on record.

According to the U.S. Drought Monitor (USDM), almost 50 percent of the United States was experiencing drought as of March 23, 2021, ranging from abnormally dry to moderate, severe, extreme, and exceptional drought. Severe and exceptional drought in Utah, Arizona, Colorado, Nevada, and New Mexico began in 2020. On May 13, 2021, the USDM stated that drought worsened in some areas in the West, including Oregon, Utah, Washington, Montana, and California. 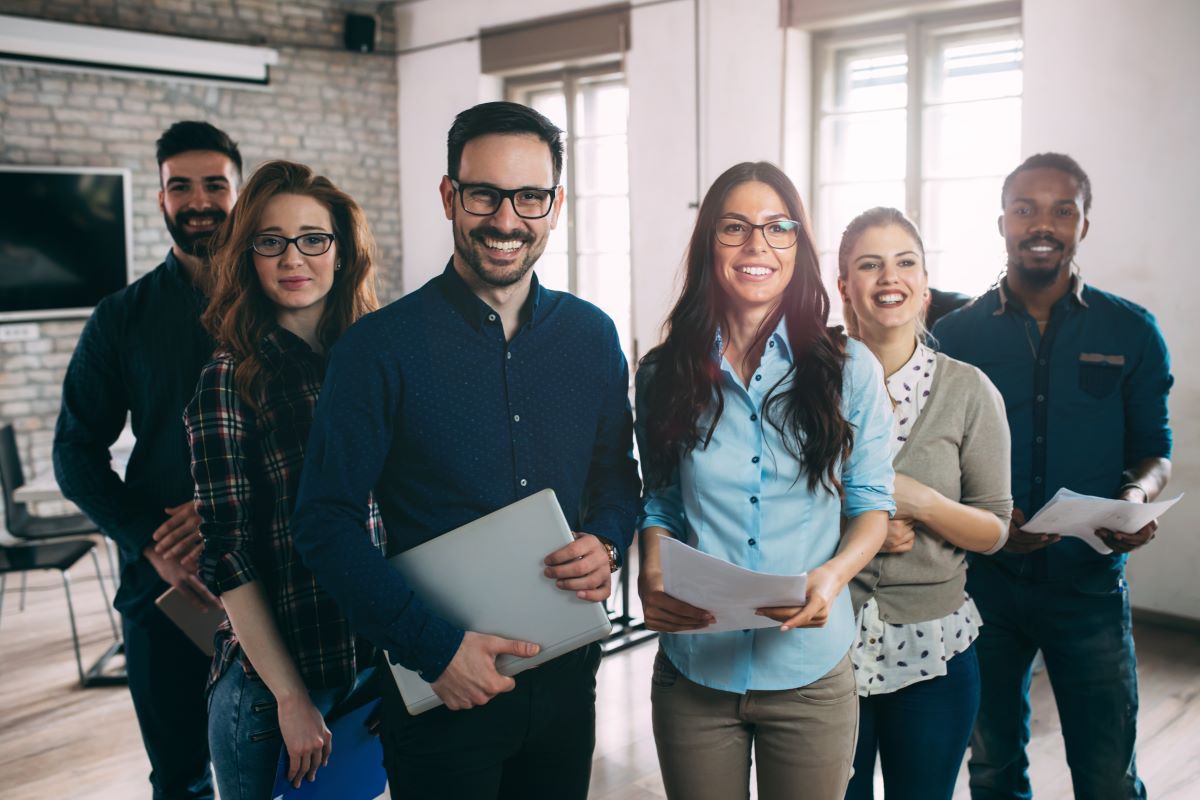 Deloitte Insights highlights that climate change has chronic impacts on the economy from gradual changes in temperature and rainfall levels and acute impacts from frequent and severe extreme weather events, such as wildfires, winter storms, and hurricanes. These damaged assets, from private property to industries and infrastructure, weaken economic growth both in the short and long terms.

In January this year, the U.S. government acknowledged the need to achieve net-zero global emissions by 2050. On April 22, during the virtual global Leaders’ Climate Summit, the United States committed to reducing greenhouse gas emissions by half in 2030. This is more than double its commitment in the 2015 Paris Treaty. On April 23, the White House asked billionaires and industry leaders to help reduce the economy’s dependence on fossil fuels by providing trillions of dollars to finance clean-energy technology, research, and infrastructure.

For these efforts to succeed, the plan must resonate on the level of individuals, as well. Each one can contribute towards reducing the overall carbon footprint by being mindful of every action.

PrevPreviousSupporting Artisans Is An Actionable Step Towards Preserving Diversity
NextOverwhelmed Yet Optimistic: The Rise Of ManufacturingNext