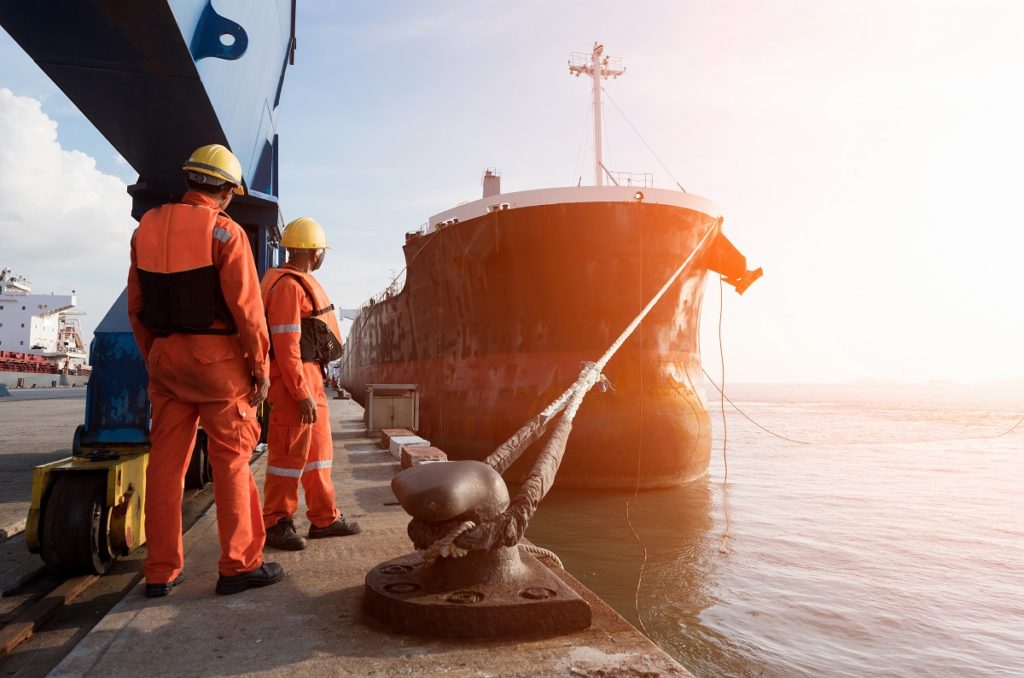 Clothing Regulations: Their Origin and Purpose

Fashion has always been described as a way to express oneself. Accordingly, with requirements in clothing standards such as mandating the wearing of uniforms, one may argue that people’s individual styles are being undermined. However, regulations on clothing in various industries are not mere prohibitions but are, in fact, supported by deeper reasons. Below, we’ll discuss several industries and the benefits of adhering to a strict system of clothing standards.

Wearing a uniform helps promote the safety and welfare of students by assisting the security personnel in recognising intruders that enter the academic institution. It also makes it harder for individuals with ill intentions to easily infiltrate the campus.

A uniform also prevents bullying and ostracism among students, for reasons related to the failure of following the latest fashion trends. In addition, wearing a uniform instils a sense of belongingness and fosters team spirit in each student. 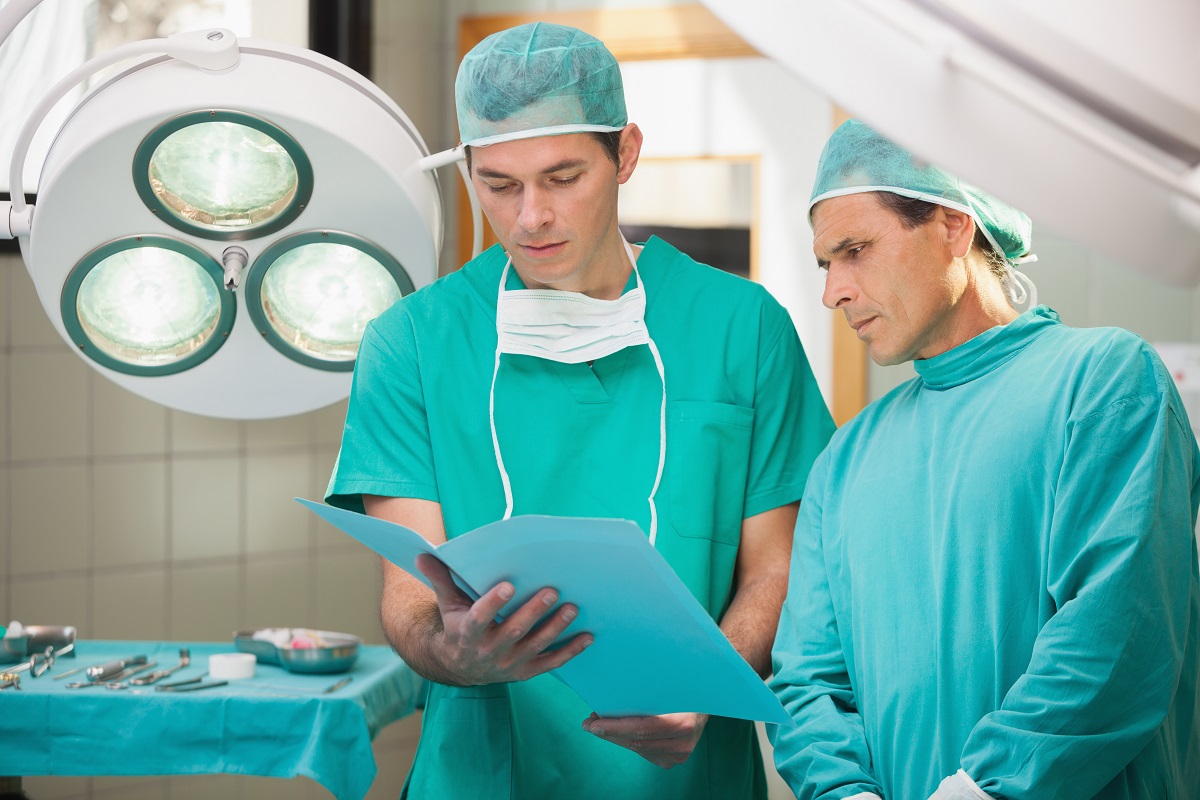 Have you ever wondered why doctors wear white coats? This practice dates back to the late 1800s when the paintings of Thomas Eakins depicted differences in two groups of outfitted doctors. One painting called ‘The Gross Clinic’ portrayed doctors in black coats while the other, called ‘The Agnew Clinic’, showed doctors wearing white coats.

While it’s true that black would have been more practical since the dark hue can easily hide stains, the white coat has become synonymous with conveying a doctor as a neat, clean, and authorised individual providing improved and more innovative methods of treatment.

As for other medical professionals, the wearing of scrubs is implemented primarily for sanitary purposes, but also for functionality as it allows them comfort and ease of movement throughout the day. Different colours of scrub suits can also signify their corresponding departments or positions in a hospital.

Let’s move on to the food industry. As you may have noticed, chefs wear odd-looking tall hats called toque that many perceive as impractical. However, these hats are not just meant to decorate their heads and match their checkered pants. They actually indicate their specific rank or level of authority in the kitchen.

According to Dan Myers of The Daily Meal, a starched and pleated toque has been part of a culinary professional’s uniform since the early 1800s. The person credited for making it a standardised and commonplace clothing item for all chefs is French chef Marie-Antoine Carême. As for its colour, similar to a doctor’s coat, the white hue is symbolic of cleanliness.

The rise of the industrial revolution paved the way for the establishment of many businesses that entail manufacturing of goods like building materials and tools, or production of fuel and renewable energy.

Nowadays, all companies with workplaces that expose the crew or personnel to danger, such as construction sites, energy plants, venues for engineering and technical work, and even outdoor locations are mandated to require the wearing of protective gear and safety clothing.

Each country has a different set of legal safety regulations. For instance, the government of Australia implements a national policy and a range of acts that apply to various industries for promoting the welfare and health of employees. Thus, the clothing standards in the previously mentioned types of corporations are specifically designed to keep labourers protected during work.

Regulating the clothing of students and workers is not just for the purpose of pushing for conformity. Standards are set after taking into consideration multiple vital factors and historical origins.