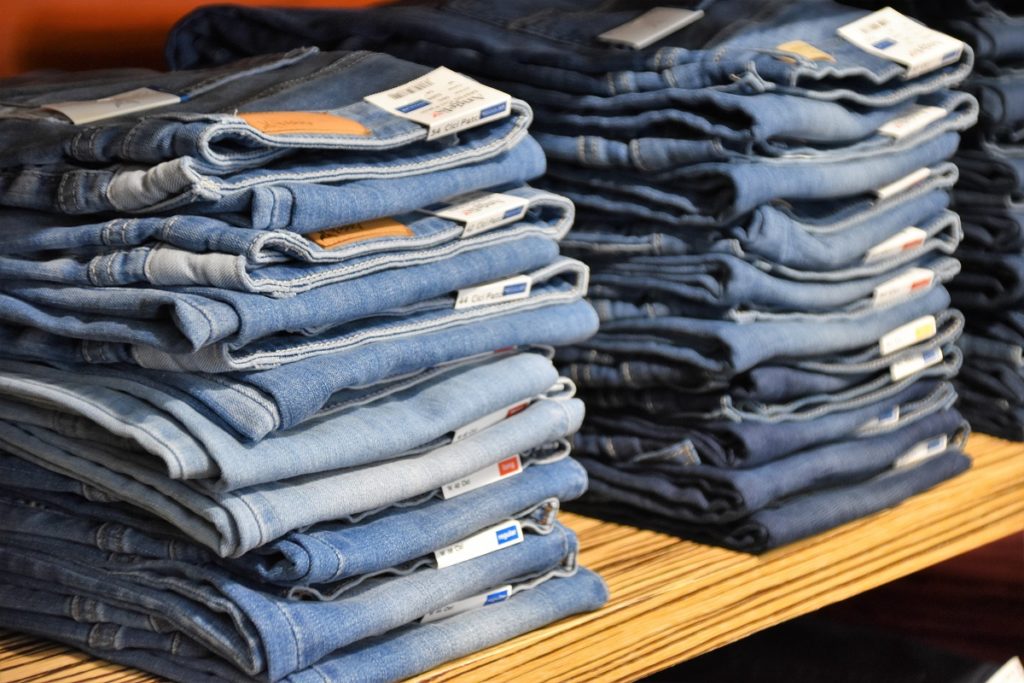 Denim: A Brief History of this Popular Fabric

Denim is considered as one of the most widely used fabrics around the world. It is estimated that the clothing industry will produce approximately $129.8 billion in denim sales by 2021. This is a far cry from its humble beginnings as workwear.

Gain a newfound appreciation for this durable fabric by getting to know more about its historic journey.

The Invention of Denim

Denim traces its origin to one of the fashion capitals of the world—France. Referred to as “serge de Nimes,” the textile was characterised by its longevity and robust quality. Textile manufacturers in Italy tried to recreate it in their mills but were unsuccessful. This experimentation, however, led to the creation of the denim fabric that is used in clothing today. 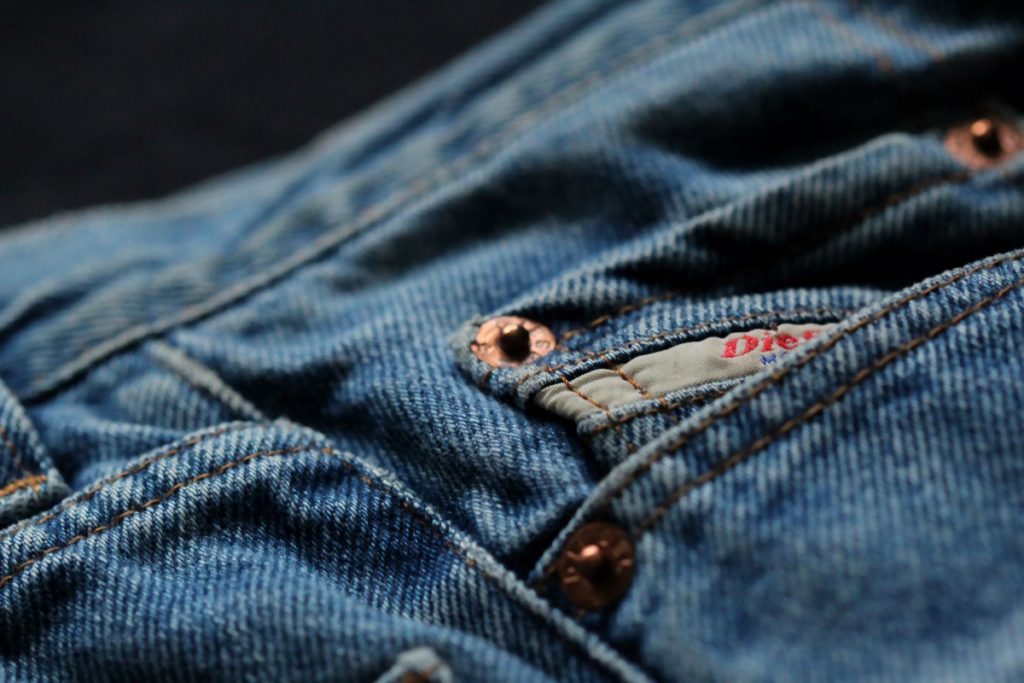 Initially, the fabric was used to create work clothes. As a durable and low maintenance fabric, it was a cost-effective alternative to cotton and other finer textiles. It was common to see men wearing blue trousers when doing harsh and laborious tasks.

Over time, Davis and Strauss would continue to improve the initial design of their invention. Working closely with the workers who wore their creation, they addressed common pain points in the design of most work trousers.

When the duo’s patent ended, other manufacturers took it as an opportunity to reproduce the style. Over time, they made their improvements. This democratisation of the design took denim from worksites and brought it to Hollywood.

From Factory Floors to Magazine Covers

Up until World War II, denim jeans were still widely considered as work clothing. It wasn’t until stars were photographed wearing them in their free time did these trousers become a fashionable item. Hollywood was so influential in popularising denim jeans that they soon became a staple of leisurewear.

Eventually, fashion houses would use the denim fabric to create different types of clothing. They ventured away from jeans and started using it for all types of apparel. The fabric has come a long way from its humble beginnings as work clothing.

PrevPreviousLocal Network Solutions for Your Home
NextIs It Too Late to Start Saving for Your Retirement?Next