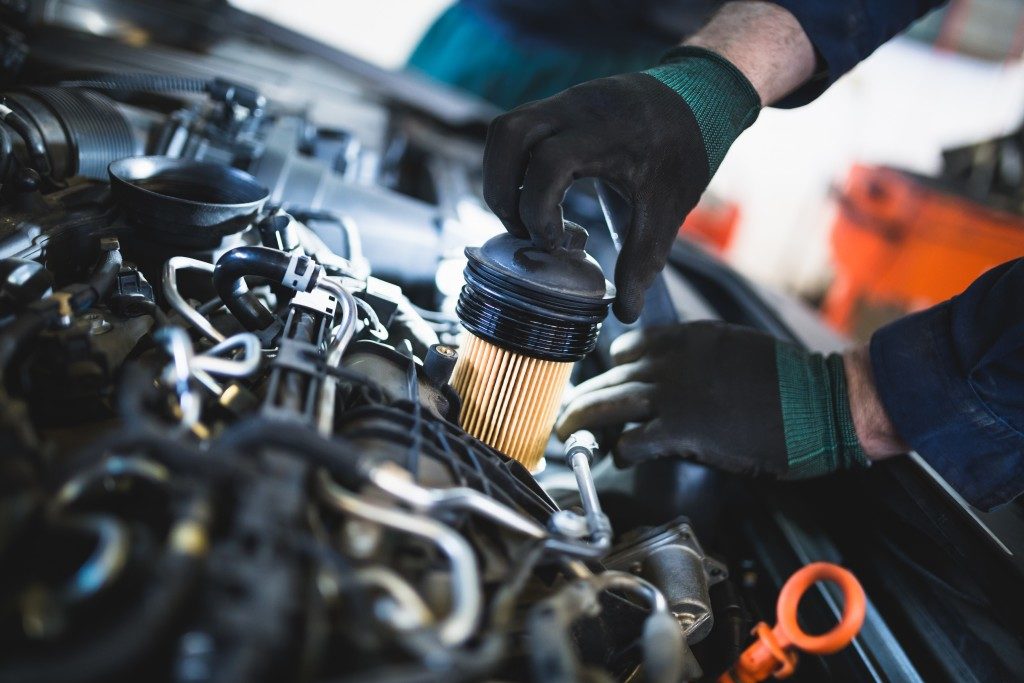 Differential Oil Maintenance: Things to Watch out for

Because the differential is located beneath the vehicle at the rear, it is very easy to overlook. Pay close attention for the warning signs of when the gear oils of the differential need to be changed.

Differentials don’t usually get the same sterling treatment received by the engine in terms of maintenance, due in no small part to being at the rear and underneath. Still, it is vital that the differential’s gear oil be periodically replaced. Without it, the gears of the differentials erode and eventually fail.

Seasoned motorists with good mechanical experience may be capable of doing the oil change on differentials themselves. Others may find it more prudent to seek professional help, which in urban areas like Salt Lake City would not be too difficult to find.

The differential is a vital component of the steering mechanism of a vehicle. They are especially rear-wheel drive, today one of the most common drive train systems. A differential’s purpose is to compensate for the difference between the inner and outer wheels of an automobile that’s making a turn around a corner. It is usually kept in its own housing, where it is suspended in oil.

The lubricating oil used by the differential—also known as gear oil—is far thicker and heavier than 80 weight. Much like the lubricating oils used in engines, the gear oil gradually gets dirty and contaminated, eventually putting the components it protects at risk of corrosion and damage. On average, gear oil needs to be replaced every 30,000 to 50,000 miles. 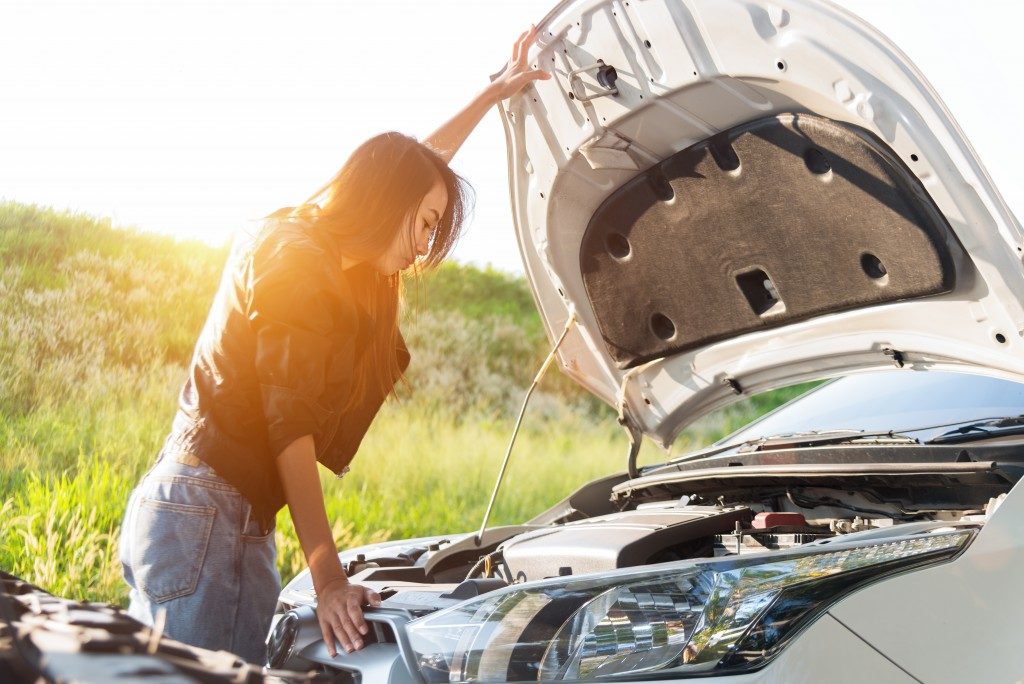 Vehicles in general come with a maintenance schedule for all its fluids. It is recommended that motorists immediately check in their vehicles for oil replacement once their vehicles’ outpace the recommended mileage. Besides this, however, there are other ways to learn if the vehicle’s differential oil is due for changes.

As the gear oil in a differential begins to age, it will produce a few warning signs. These should be taken as cues for the driver to schedule the vehicle for servicing. One of those that is hardest to ignore is the sound of a whiny transmission or differential, which indicates a lack of lubrication that, if unaddressed, would eventually lead to wear and tear.

A jerking transmission may also be symptomatic of a need for an oil change, though this may also indicate some other problem that must be attended to by a professional mechanic. Another possible sign of a need to change gear oil that may also be a symptom of a different problem is a foul, burning smell emanating from the differential box. If an oil change does not solve these problems, it might be time to have the differential inspected.

Changing the oil in a differential is, depending on the model, not as seemingly difficult as its position in the vehicle would make it appear. Motorists with plenty of time and hands-on mechanical experience would likely be able to perform the tasks themselves once they’ve identified the mechanisms involved.

However, even seasoned motorists should be wary of attempting the tasks themselves. Besides the awful and pungent stench of expired gear oil, oil changes for differentials also require cleaning the mechanism and sealing it. For the average motorist and novice auto enthusiast, this is a job best left for a professional to handle.