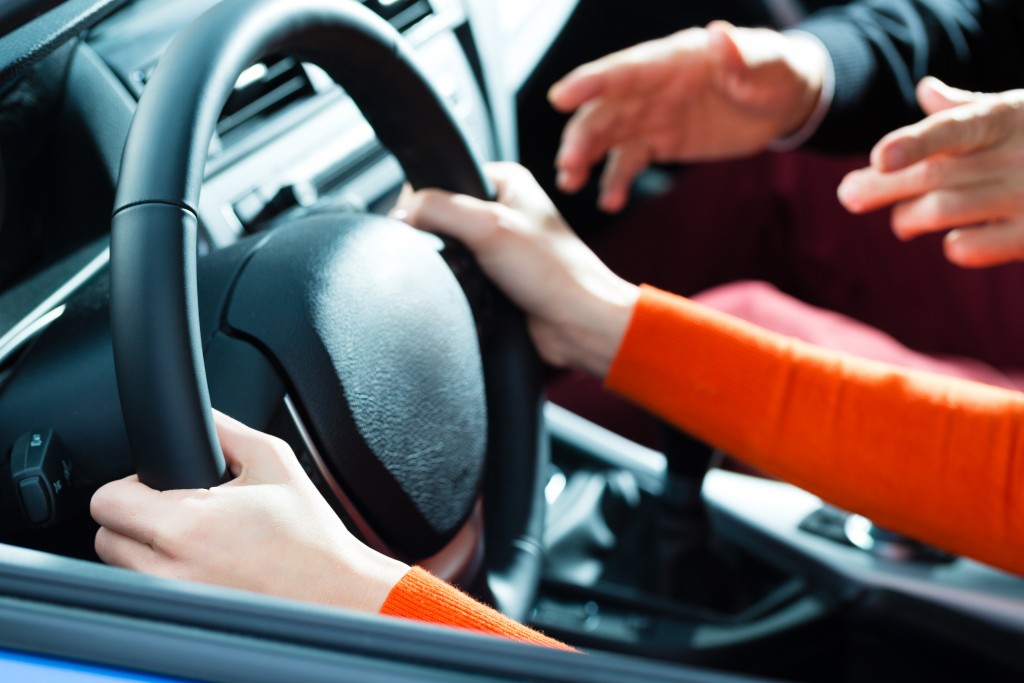 Driving Safely at Night: What Drivers Can Do to Prevent Accidents When on the Road

Plenty of changes has made driving a fairly safe activity. Every day, billions around the world take public and private vehicles to go to work, school, and other destinations both near and far. However, accidents on the road still happen, especially at night.

As much as 50% of deaths on the road happen at night. Many factors cause traffic accidents in the nighttime, including driver exhaustion and impaired eyesight. According to the National Safety Council, fatal crashes peak during Saturday nights. It does not matter whether the road is familiar or unfamiliar to the driver. As soon as the sun disappears, driving becomes more dangerous.

What can drivers do to improve their safety at night?

Being More Visible at Nighttime

There are many factors that influence the decision in choosing a car to acquire, but color is usually the last priority. People tend to pick the color of their car based on preference or ease of maintenance. However, there should be more thought given to a car’s color because it might save your life.

According to research, the color of a vehicle can increase or lower its risk of getting into an accident.

Monash University’s Accident Research Center found that white is the color that has the least likelihood of getting into an accident is white. Vehicles with white paint have as much as 12% less risk compared to black cars. Following closely behind white are cream, yellow, and beige.

Despite its popularity, silver comes with a higher risk of getting into an accident at 10%. Gray has the second-highest risk next to black, with blue and red having a 7% higher risk compared to white cars.

Of course, painting a car with a different color is not as easy as changing the colors of your wall. You will need special tools and paints to do it. JMC Equipment, for instance, sells tools and other necessities for those who want to start customizing their own vehicle or would like to open their own repair business.

Cars come with a dashboard dimmer specifically to prevent distracting the driver, especially when driving at night. Most modern cars provide several features available on the dashboard, including information about the vehicle, information about the journey and destination, and entertainment. When an item is lit up, the eyes tend to go toward it. The same can happen when a person is driving. Whether it is a smartphone or the dashboard, lights can be distracting. It is best to turn things off when not in use.

Dashboard lights can also create a reflection on the windshield, potentially obscuring objects on the road. It may cause an accident if the driver cannot immediately see if there is a person, an animal, or a barrier right on the path.

A pair of dark-tinted sunglasses is dangerous to wear at night because of obvious reasons. However, prescription glasses can be as bad, too. All kinds of glasses, whether prescription or for shielding bright lights, is a reflective surface that can impair visibility at night.

Of course, refusing to wear glasses when you have poor eyesight is equally risky. Look into prescription lenses that have an anti-reflective coating to ensure that you are getting a clear view of your surroundings when you are driving at night.

Do not wear yellow-tint glasses that claim to help you see better at night. This type of eyewear does more harm than good, according to the Sunglass Association of America. The yellow-tint lenses reduce the amount of light that passes through them which will make it more challenging to identify the objects on your line of sight. They will only make driving at night more dangerous. 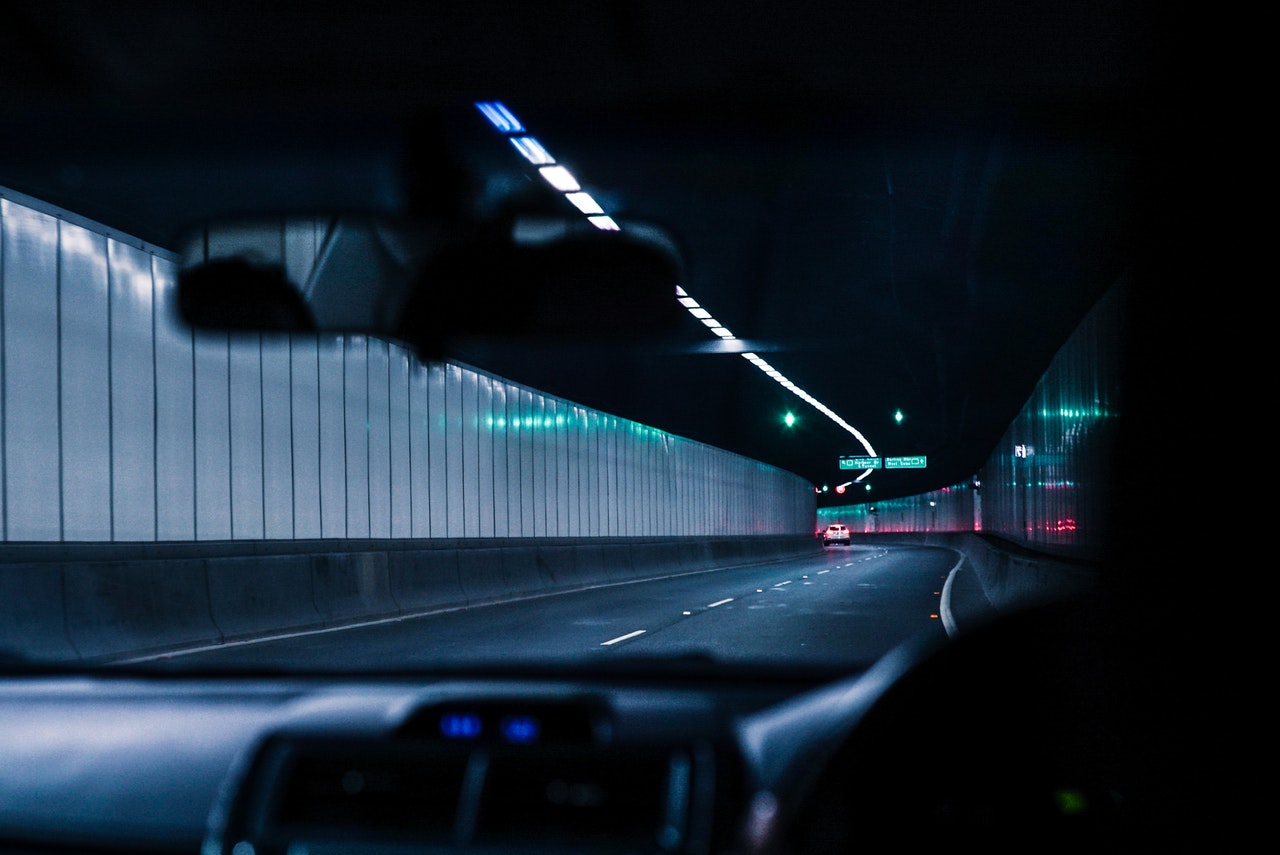 Be Wary of Eyes that Glow

At night, creatures of all kinds come out and cause an accident. Collisions with deer often occur at night, and they are usually big enough to cause serious damages to your vehicle. Having high beams can help drivers spot a pair of glowing eyes before a crash happens.

However, as the popular idiom says, deer do get caught in headlights. Instead of avoiding, these animals stop and stare at an oncoming vehicle. The best way to avoid them is to slow down and stop, not swerve.

Slowing down, in general, will make driving at night safer, but it does give animals time to safely cross the road without the threat of collision.

Driving at night presents new hazards that are not present during the day. Drivers should do everything that they can to ensure that their vision is clear and that they are aware of their surroundings to prevent an accident when the road is dark.

PrevPreviousHow Biomimicry Transforms the Healthcare Industry
NextWhy It is Time to Bring the American Production Back to U.S.Next