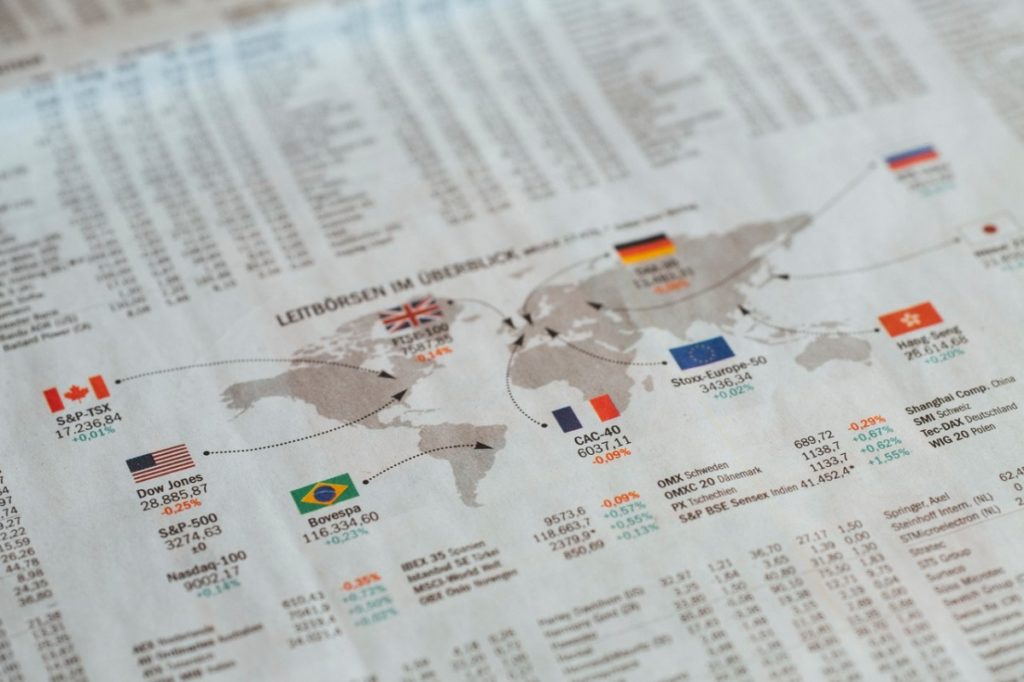 As the decades are slowly churning on, the economic battle between the East and West nations becomes more apparent than ever. Chinese and European/North American economies have been silently clashing through the years.

At each economic downturn of the two seemingly warring factions, the misfortune mostly benefits the other. Every time one sector falls, a similar sector addressing the same needs seems to answer the call for the other faction. This has been going on ever since the dawn of globalization, post-world war. As the world progressed towards unity, global economic leaders lobbied their positions to be the top dogs.

How it Started — a History

Trading between the West and China has been going on since the 70s. The economic boom of China is directly correlated to the boom of babies right after the second World War. As soon as the workforce got old enough to become part of the laborer pool, everyone got easily incorporated.

The West saw the population boom of China as an opportunity to bring investments to the growing country. It even lobbied for the approval of China as a first-class member of the World Trade Organization. Because of the growing Chinese population, there was more potential for large volumes for both production and sales.

China doubled down on anything that it can make. From durable industrial pipe fittings to computer software that can rival most European programming, the Chinese became so good at replicating products and learning from them. They began producing competitive products that can hold their own to their Western counterparts.

The labor conditions in China are infamously known for being extremely low-cost and efficient. While the West is describing this cultural phenomenon as a social shift shaped by communist sentiments to the Chinese, it simply utilizes the population as the most powerful labor force on Earth. While population control is deemed a problem by other countries, the Chinese consider this one of their greatest assets.

On the opposite side of the spectrum, Western countries continue their economic domination while having fewer people. Thanks to the advancement of technology, more manufacturing actions take even less time. However, it had adverse effects on the costs of manufacturing.

With the prices and overhead of maintaining these machines on the upwards trend, imports from cheap labor countries became more attractive than buying something locally made. At the onset of the 2010s, more and more imports are being brought in than exports from the USA. 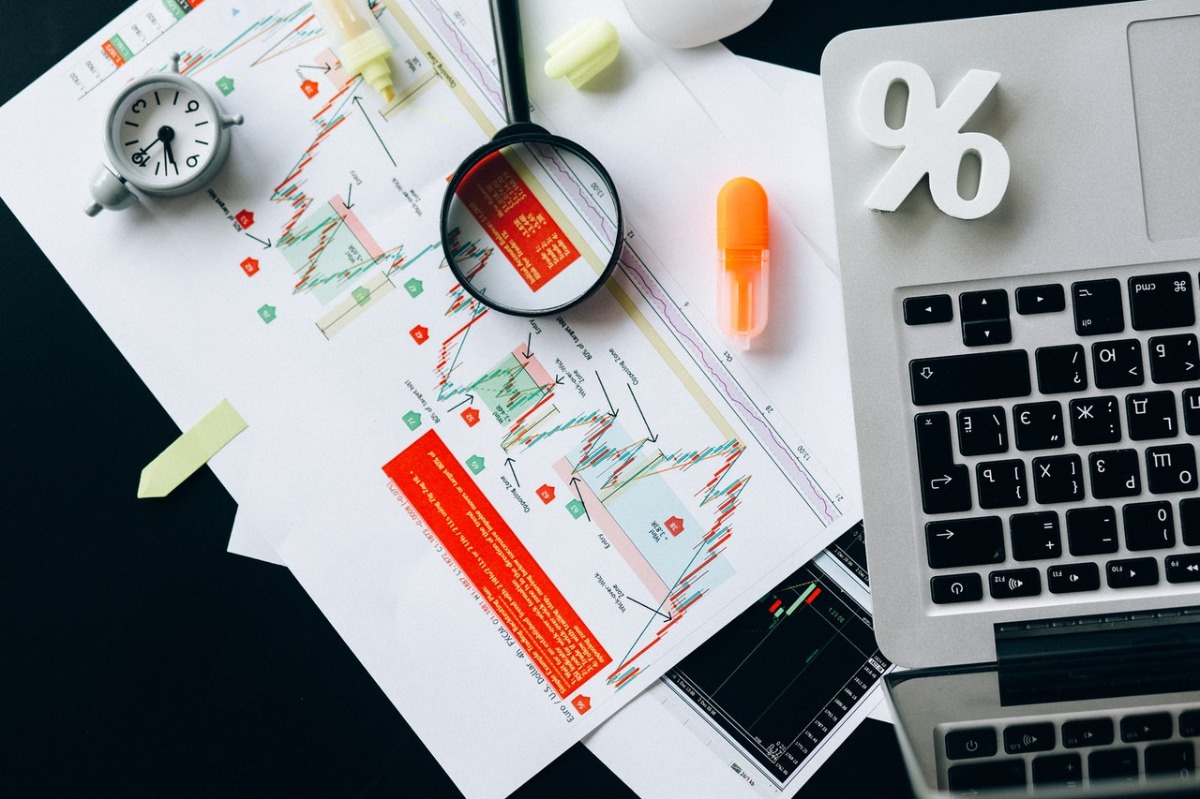 The West took a hard stance against China when Trump took over. By 2018, the United States increased the tariffs against Chinese imports to 25%. As an answer, China also placed tariffs on goods that were uniquely only coming from the USA. To the detriment of most US laborers, they had an oversupply of these products supposedly already exported to China.

For many analysts, it seemed like the then-U.S. President bit more than he could chew. By the end of his term, many industries were crying foul over the misplaced economic sanctions he put up.

These tariffs and restrictions, however, were downplayed and eventually lessened by China during the pandemic. By realizing that they were also impacted by the lack of imports from many U.S.-backed countries as a consequence, they backtracked on their previous hard stance against Western products.

How It Is Now; How It Will Be in the Future

To the fortune or misfortune of big-time investors and millions of workers, the new US President Biden neither lifted nor imposed the tariffs and other passive sanctions against China. He maintained the status quo ante as his predecessor. However, due to his stance as a democratic party candidate, it is predicted that he will be firmer in his stance in the US-China Trade War.

While the economic war is all well and good when pushing a certain nation’s agenda, the persons that will get most affected by the increased barrier costs will be the consumers. Because of the nature of taxes, most of these added costs will be passed on to the common consumers, whether they are businesses or just ordinary people.

Consequently, the country’s purchasing power with their presently held currency will be decreased — leading to inflation. Inflation may be too fancy a word for non-economists. However, inflation affects people from all walks of life. While salaries remain unreasonably low or stagnant at the bottom, the daily cost of living goes up yearly. Amid the trade war between two opposing ideas, it is the average consumer who gets most affected.