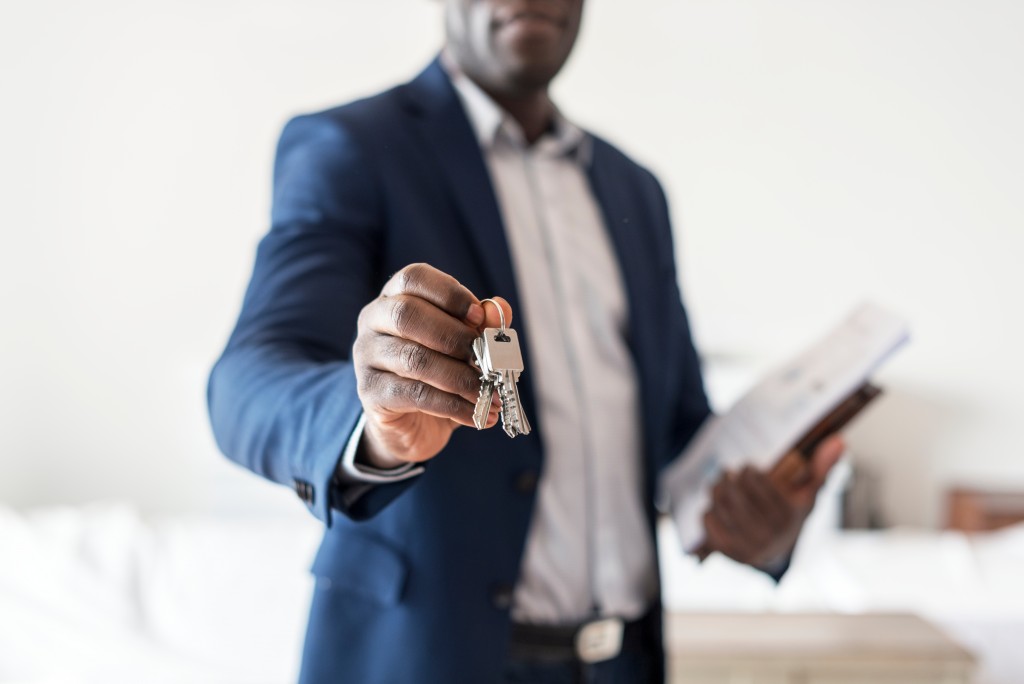 Going into Real Estate: Could You Do It?

You might be thinking of jobs that could get you enormous bonuses and incentives. If you’re good at talking and convincing people to buy or at least look at things, then real estate might be for you.

Despite the slowdown of real estate during the pandemic lock downs, houses will never be out of the market. People will always need a house, most dreaming of a home they would call their own. Although designs and people’s preferences vary over time, old models could be upgraded or sold for their unique charms.

You could also get into the remodeling business once you get the hang of what people are looking for. If you’ve been in the real estate scene for some time, you would know which homes could be given a little tweak by hiring a basement contractor or getting the outer wall repainted and would then sell for twice or thrice the asking price of the owner. But of course, this scenario could be a long way off since, to begin with, you would need money to buy the houses.

So for now, have a look at what to master on your sales pitch. These are a few of the usual things prospective homeowners would look into.

The number of bedrooms depends on the size of the family that’s looking to move in. A family of five most likely wouldn’t want a house with two dining rooms and three living areas, but with only two bedrooms. On the other hand, a couple that’s still starting to build a family would be cozy with one or two bedrooms.

But sometimes, you just have to tweak your sales pitch. For example, a house with few bedrooms could easily accommodate a family of five by converting some living areas into bedrooms. A house with several rooms could also be sold to a couple. The spare rooms could be for a guest, turned into an Airbnb for extra money, or they could convert it into an office. They could even opt to tear down some divisions and just have a wide space.

A lot of modern homes no longer have basements and attics. Some semi-basements look out onto gardens, but these don’t work in urban settings where they would be looking out at a sidewalk. Basements have become unnecessary storage spaces that are often dank and dreary.

If the house you are looking to sell has a basement, try to convey an image of how it could be renovated into a livable space. Suggest to open up parts of the wall to let in sunlight and have good ventilation. 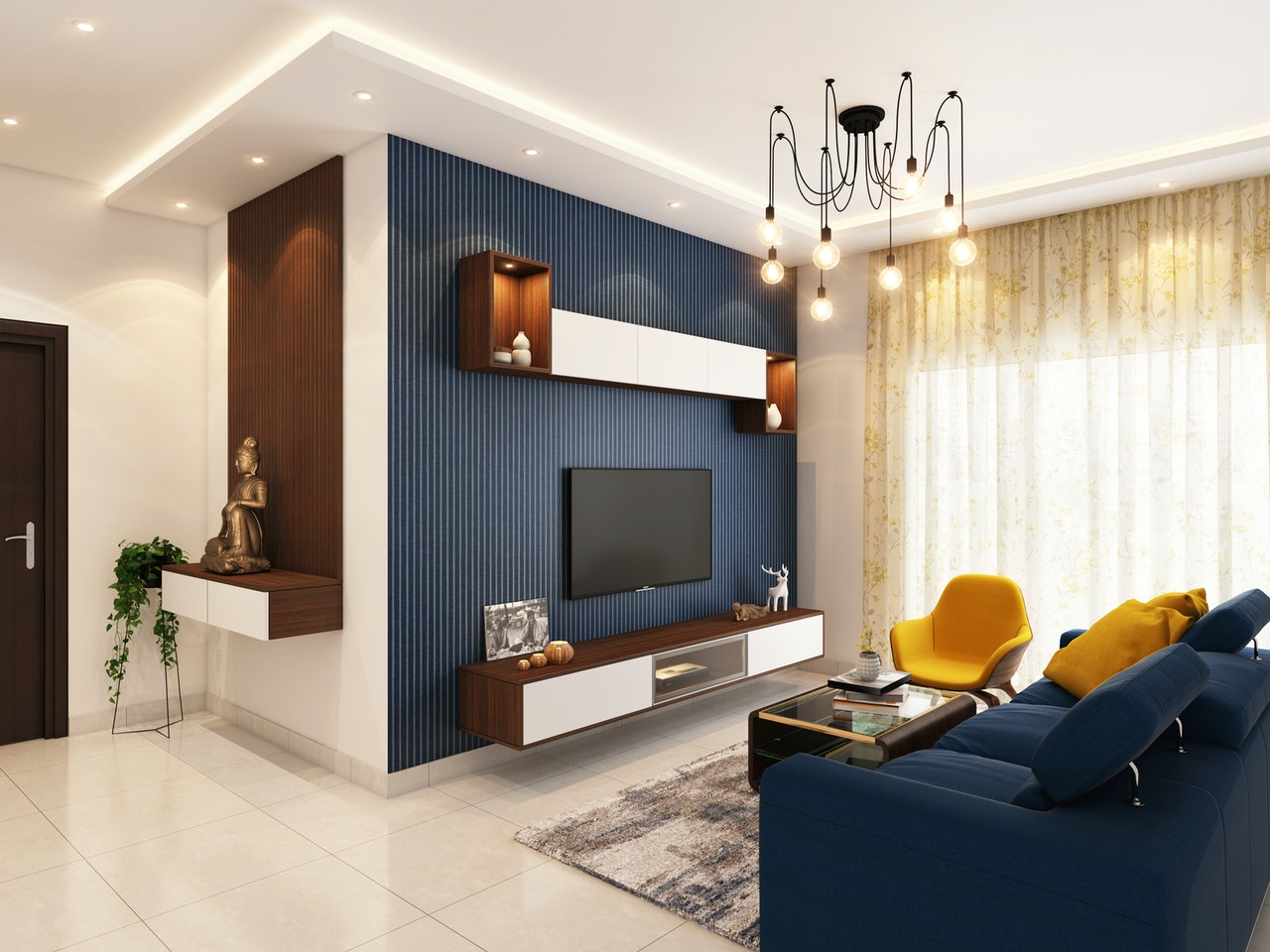 The previous owners might have different interests as your prospective clients. It’s best if the rooms don’t have customized functions so that it doesn’t limit your market. However, you might find rooms that have been designed for a recording studio. Or a room that’s has so many built-in shelves because the previous owner loved hoarding books.

If your clientele would not have the propensity for the same things, again, show the potential of these rooms. A recording studio could be turned into an entertainment room. The bookshelves could showcase the ceramic collection or travel mementos of the new owners. Point out to them that the rooms could be re-purposed. If all else fails, offer ideas for cheap renovation.

Buyers watch out for those cabinet doors that don’t fully open because they’re squeezed into a small space. There are also crazy situations when doors and stairs don’t match or are not accessible. These are just a few of the ridiculous mistakes that make houses hard to sell.

Although they would always have the option to renovate, seeing these impractical design flaws could feel like a task for buyers. Instead of being motivated to think of the possibilities they could do with the room, they are burdened with correcting the problems.

The best way to go about this is to emphasize the positive points of the house so that the buyer would not be too focused on the flaws. For example, a cabinet that couldn’t be opened could just be removed. Make them focus on the size of the room that is perfect for a master’s bedroom, or an entertainment room that could be rebuilt like a mini theater.

A key to a good pitch would be to know about your client. Play on what they are looking for in a house or you could point out that they could engage in their interests comfortably in their new home. You might want also want to look up building contractors you could make a deal with. If you can successfully recommend a client to them, you can ask for a cut.