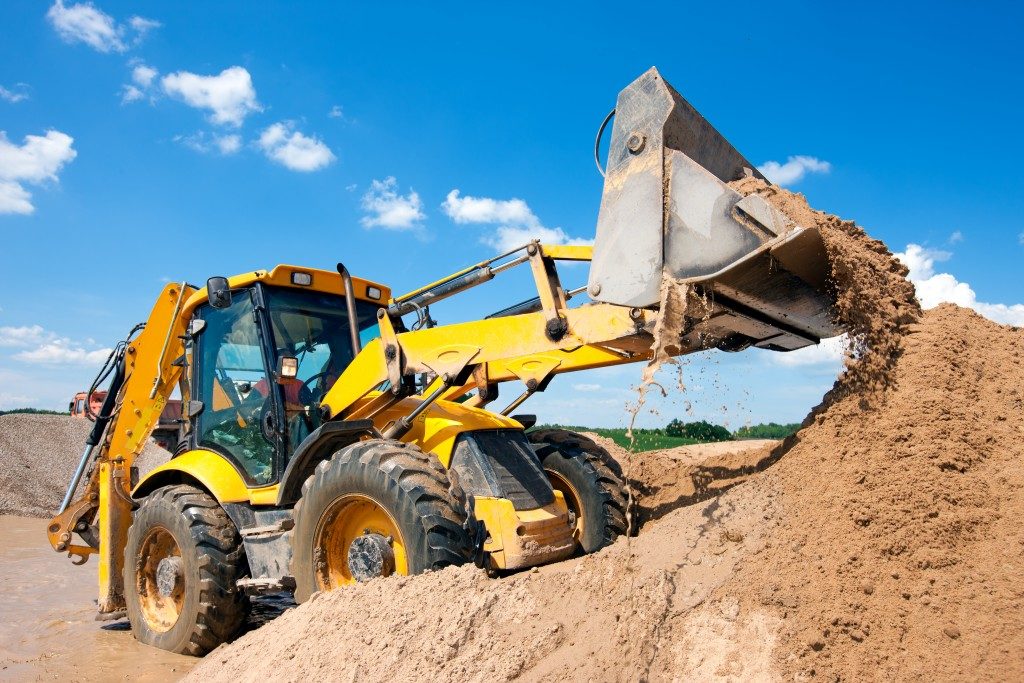 It is quite difficult to imagine our world today without heavy machinery. To see the impact that the use of heavy equipment has had on our lives, all you have to do is step outside; everything you see — roads, buildings, even perfectly grazed farmland — would not exist without heavy equipment.

Today, heavy equipment is an industry all on its own — ranging from construction of the machines to their repair — that spans cities all across the Heartland from Salt Lake City to Pittsburgh. Here is a timeline of how heavy equipment came to play such a vital role in our modern world:

Machines have been around since the time of ancient civilizations, with the most prominent kingdom to use primitive heavy equipment being Ancient Egypt. Many of their famed construction achievements, such as the Great Pyramids, were built by using a system of rollers, sleds, ramps, and ropes to transport heavy stones.

Imhotep, a chancellor to a pharaoh circa 2500 BCE, is also credited with being the world’s first architect and engineer. Building upon the examples of the Egyptians, Ancient Greece and Rome both incorporated pulleys and cranes in building their structures.

Ancient Rome, in particular, used cranes on a very large scale, with their cranes being able to lift more than five tons of cargo. The use of various other types of equipment, such as the Archimedes screw, was also well-documented.

Much of the machines developed by ancient civilizations continued to be in use until the 1800s. By the late 19th century, however, the Industrial Revolution began to reach America, and agriculture became one of the first industries to feel its effects.

The first combine harvester was invented in 1886, with the steam- and gas-powered tractors following not long after. The technology used in building agricultural equipment would eventually come to be also used in military vehicles upon the outbreak of World War I in 1914.

In particular, tractor technology would feature heavily in the design of tanks even in World War II, an event which would lead to a boom in demand for heavy equipment.

The Birth of the Modern Machine Industry 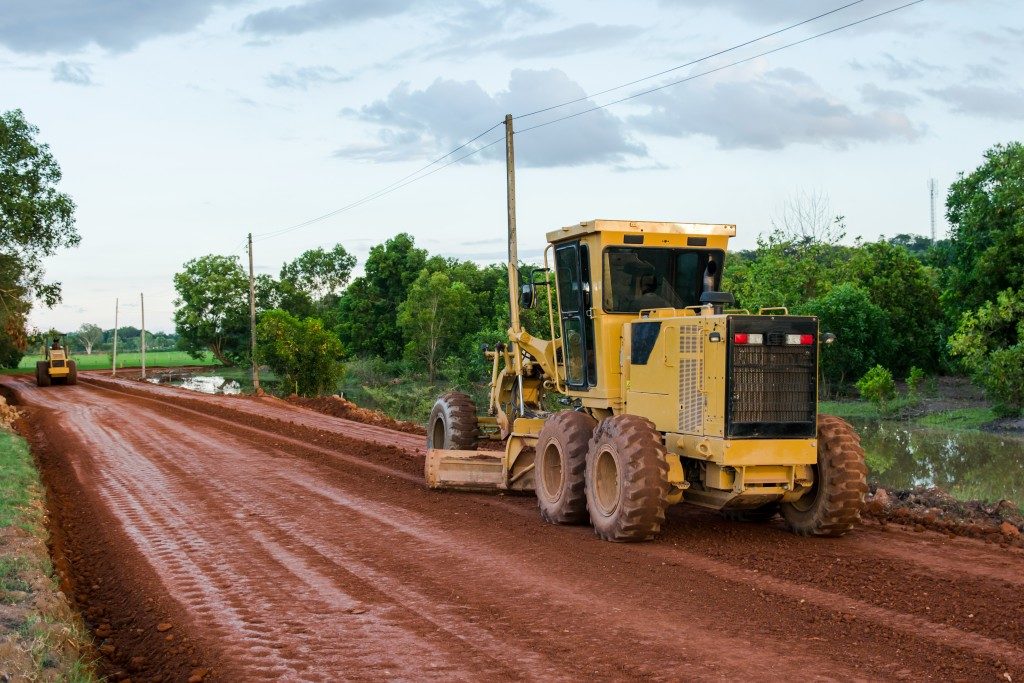 The 1950s are generally regarded as the decade when the heavy equipment industry was born. This was kickstarted by the passage of the Federal-Aid Highway Act of 1956, which established America’s interstate highway system.

This project would take another 35 years to complete, and as construction moved forward, so did demand for heavy machinery. The development of a national highway system also resulted in residential and commercial expansion, further fuelling the growth of the new heavy equipment industry.

By the 1990s, efficiency was now becoming a requirement for heavy equipment. A demand for more compact machines, coupled with growing environmental concerns that led to the passage of new environmental regulations, resulted in the development of diesel engines for these machines.

Beyond the machines themselves, there are already large sub-industries focused on aspects such as equipment rental, logistics, and repair. But with all these new developments, it is always important to look back and realize how far the industry has come, so that we may only go forward in innovation from here on out.