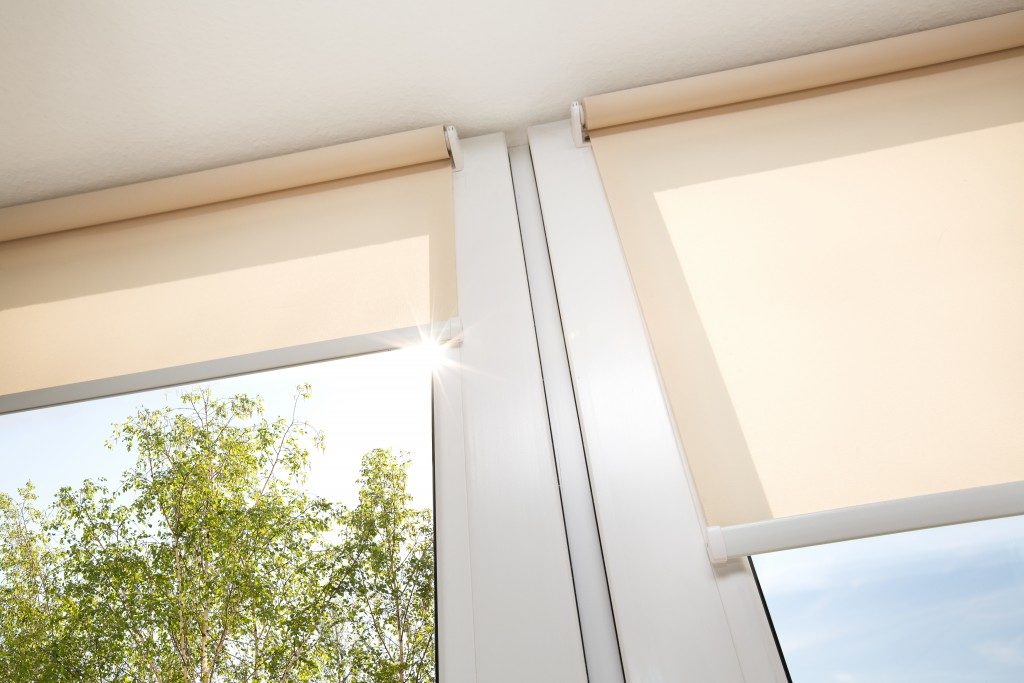 Here Are Two Surprising Facts About the Sun’s Rays

How much do you know about sun exposure and its ill effects on health? Hopefully, it should be enough to convince you to opt for commercial window tinting in Arizona. Here are two facts that you probably don’t know about UV radiation:

1. The Sun’s Rays Can Penetrate Glass

First, here’s some science. The sun emits three types of radiation: A, B, and C. Of the three, only the first two enter the atmosphere. They are also the ones that can penetrate the skin. Between UVA and UVB rays, the latter can lead to sunburn. It is also one of the leading risk factors for skin cancer. UVA rays, though, cannot be underestimated for many reasons.

One, they can go much deeper into the skin, which means they can also trigger cellular damage. In fact, it might be the one responsible for premature skin aging. It’s also the ray that has the broadest reach. About 85% of it ends up in the earth’s atmosphere.

Most of all, it can penetrate glass. A 2010 study highlighted the prevalence of left-sided skin cancers, especially among men. A 2007 research had a similar but more specific result—that is, those who spent more years driving were more likely to develop left-sided cancer. This condition can also occur more often on the neck, arms, head, and hands, which are the most exposed to the sun’s rays.

That’s not all, though. The fact that UV rays can penetrate standard glass means being indoors doesn’t provide complete sunscreen protection. The same outcome can still happen to people who work in glass buildings, mainly if they are near the windows.

While glass creates a more natural connection between indoors and outdoors, and some studies tout the benefits of sunlight to worker’s health, it might need some protection as well such as tinting to minimize the impact of UVA rays.

2. Overcast Skies Cannot Completely Protect You from the Sun 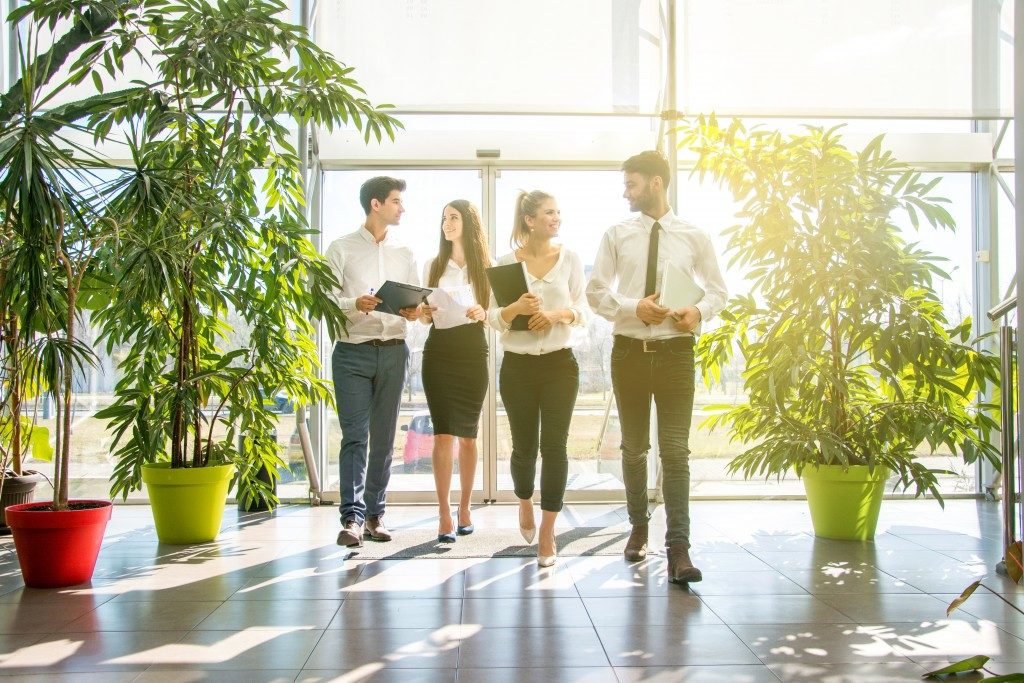 Now, you know that glass doesn’t prevent UVA rays from harming the skin. Do you know, though, that the world has other active reflectors? Sand, for instance, can bounce back as much as 15% of the sun’s rays. That’s why those cute beach umbrellas might be doing only a little help when it comes to protecting the skin.

Perhaps the biggest misconception is that winter and overcast skies reduce UV radiation. They don’t. In fact, snow reflects the rays more effectively than sand. It can even double a person’s radiation exposure!

Big fluffy clouds might be able to reduce the effects of radiation, but you know clouds don’t stay this way forever. The thin ones, meanwhile, have little to no contribution to skin protection.

Exposure to the UV rays accounts for more than 85% of skin cancers. They can also lead to sunburn, photodamage, and premature wrinkles. The good news is that in some cases, the effects are gradual and cumulative. It means it needs possibly years of exposure before you can see the symptoms.

Needless to say, if there’s one takeaway from this, it’s the fact you should never forget to wear sunscreen whether you’re indoors or outdoors.