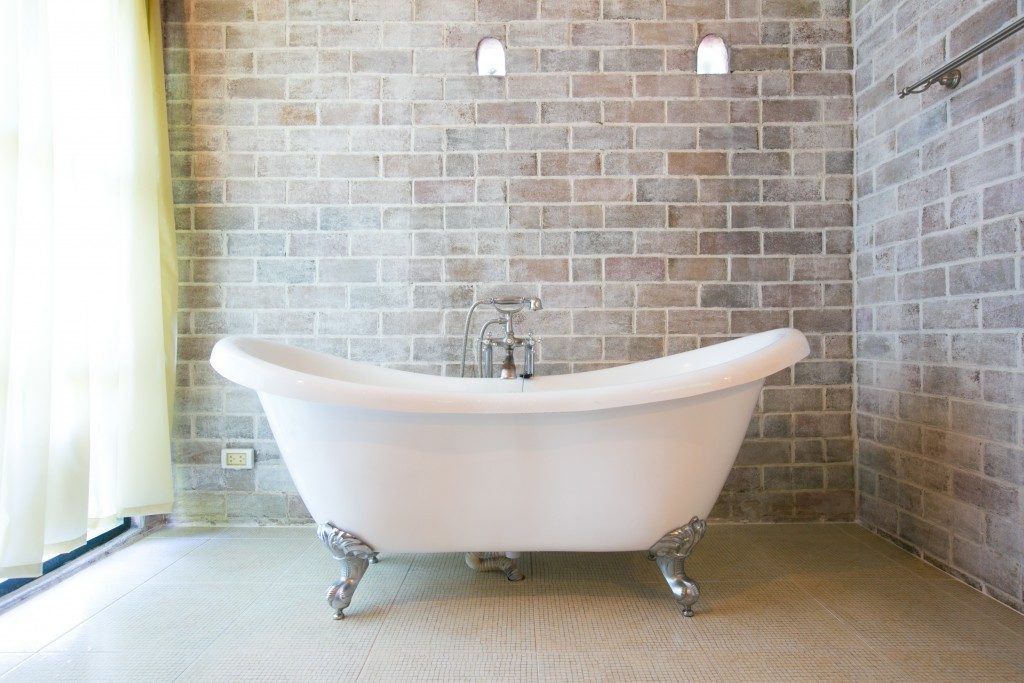 How a Funny Bathtub Story Changed the World

As you casually stroll through the mall, looking for a whirlpool bath in Utah, you’re probably still debating if you’ll stick to the shower at home or get a bathtub. Little did you know, one of the best minds in history came up with a brilliant idea that changed the world when he was in the bathtub.

Around 287-212 BC, Archimedes was casually taking a dip in his tub when he suddenly had a “Eureka!” moment that had him running naked through the streets of Syracuse, Sicily.

He found that as he dipped into the tub, the water spilled over the edges, which meant that the water that left the container was equal to the weight of his body. This idea gave birth to the Archimedes’ principle of buoyancy, which then branched to numerous other applications that we use today.

The Archimedes’ principle of buoyancy is a breakthrough that paved the way to more connected countries across the globe. Without it, we wouldn’t have been able to build ships that we now use to transport heavy products, commodities, and even people.

As of January 2018, statistics show that we now have 53,045 ships in merchant fleets all over the world transferring goods from one country to another. The numbers also show that cargo ships, bulk carriers, and crude oil tankers are the top types of vessels that dominate the fleets.

Okay, granted, the buoyancy principle also contributed to bringing wars into the oceans. However, when we realized that warfare wasn’t economical (and nobody ever really wins), we built more ships for international trade instead.

According to Business Insider, the top 10 countries with the biggest navies in the world only have 4,185 ships in total. Compare that to 53,045 merchant ships; you could say that we learned where to put our priorities.

We’re not going to dwell too much on the math involving hot air balloons. The last thing you probably need right now is another physics problem. So instead, let’s talk about history.

The earliest years we have about flight involving hot air is in 25AD – 220AD, which were the paper lanterns of the Han dynasty in China. However, it was only in 1783 when brothers Joseph-Michel and Jacques-Étienne Montgolfier invented the first ever hot air balloon.

With nobody on board, they launched the balloon on June 4, 1783, over a crowd of dignitaries in Annonay, France. As expected, it became the talk of the town — so much that it was presented to the king of France on Sept. 19, 1783, this time with animal passengers. Soon after, on November 21 in the same year, the first manned hot air balloon was floating 5.5 miles through Paris, lasting for 25 minutes.

So where does the buoyancy principle take place? Just as an object floats in water, a hot air balloon also floats because of buoyant force. When heat is applied to the air inside the balloon, the gas molecules expand, causing a buoyant force with the atmosphere or the air outside the aircraft. Moreover, when this force exceeds the weight of the entire balloon (and everything in it), the balloon floats off the ground.

At this point, you might believe that nothing can top flight, but the next one is a bit more surprising than flying giant balloons.

Who knew that an idea that came from a bathtub could reach as far as health science? To be specific, the principle is applied for the correction of asymmetrical breasts.

According to the Journal of Cancer Research and Therapeutics, a patient is provided with a range of silicone prostheses, which are exchanged until they find the symmetry that they want. These are then immersed in a measuring jug (2 liters) filled with one liter of water. The resulting volume can be used as a guide for sizing implants or for reduction mammoplasty.

While the application of the Archimedes’ principle isn’t 100% accurate, the method still proved to help achieve successful breast symmetry. Now, that’s something you wouldn’t expect from a bathtub idea.

The Best Ideas Can Come in the Bathroom 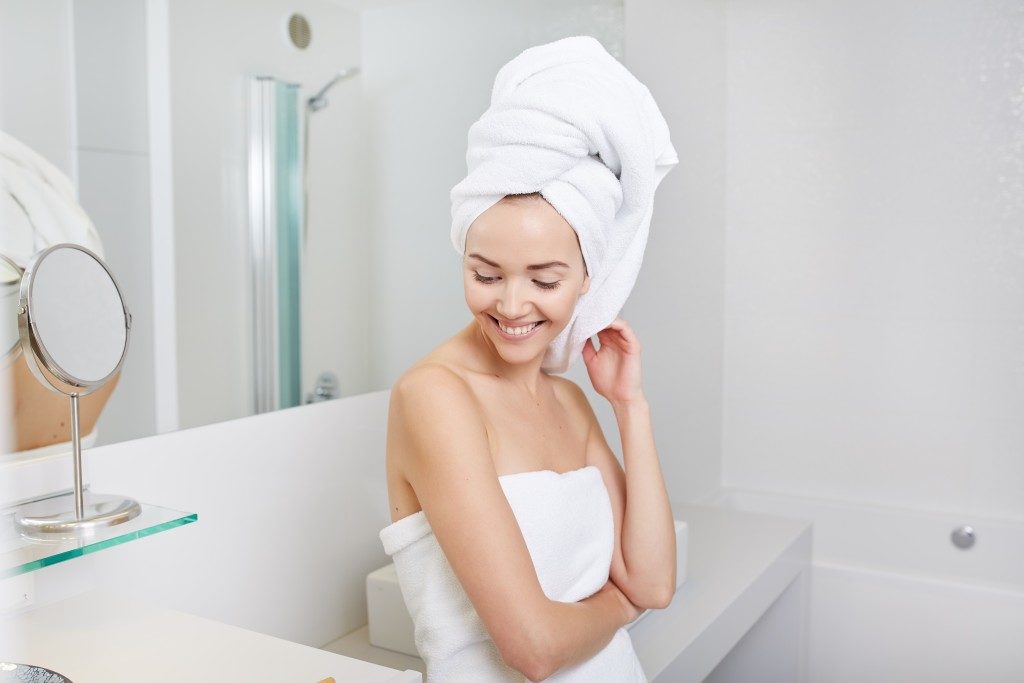 While the story behind Archimedes’ principle is a great tale to tell your kids or a funny story that you can share with your friends, no one can ever deny that it is genius. Who knows? Your best and most life-changing idea might also come to you in the bathroom. So the lesson here is: shower every day!

PrevPreviousOff the Slopes: Why Salt Lake is More Than a Ski City
NextThings to Understand When You Have a Wastewater SystemNext