How Are Accounting Services Doing in the Digital Age?

We are living in the Matrix. Well, for the non-whimsical, it’s properly called “The Fourth Industrial Revolution,” as coined by the World Economic Forum.

There was a time when humans alone raced for an office position. Now, automated machines are also taking part in the competition. While the digital age has offered many benefits, it has disrupted jobs and office processes. This is especially true for areas concerning recording and documentation, such as bookkeeping and accounting.

Nonetheless, we are not without a fight. Employers have two choices: either to let lots of jobs become obsolete or to make jobs embrace digitalization.

Here’s a look at how bookkeeping and accounting have faced the challenge so far:

Rising up to the Challenge

Bookkeeping and accounting may be easily digitized, but this doesn’t mean that computers can be left to do the work alone. In fact, if used efficiently, automation can further improve the traditional system. Instead of completely furloughing positions, job descriptions can simply be modified to play the part.

Consumerism makes the world go around. Consumer behavior creates more jobs such as debt and credit bookkeeping. It can also dictate which jobs need to adapt.

For commercial corporations directly dealing with consumers, accounting has served as their middleman for keeping track of credit scores. As consumers move to mobile banking and shopping for convenience, credit checkers have found a way to work with the system.

Credit checks were established mainly for the creditor’s benefit. They can stand in the way of your purchase of a house, a car, and other essential properties for a stable life. Except through innovative, customer-oriented dealers, car loans with no credit checks are almost impossible to find. 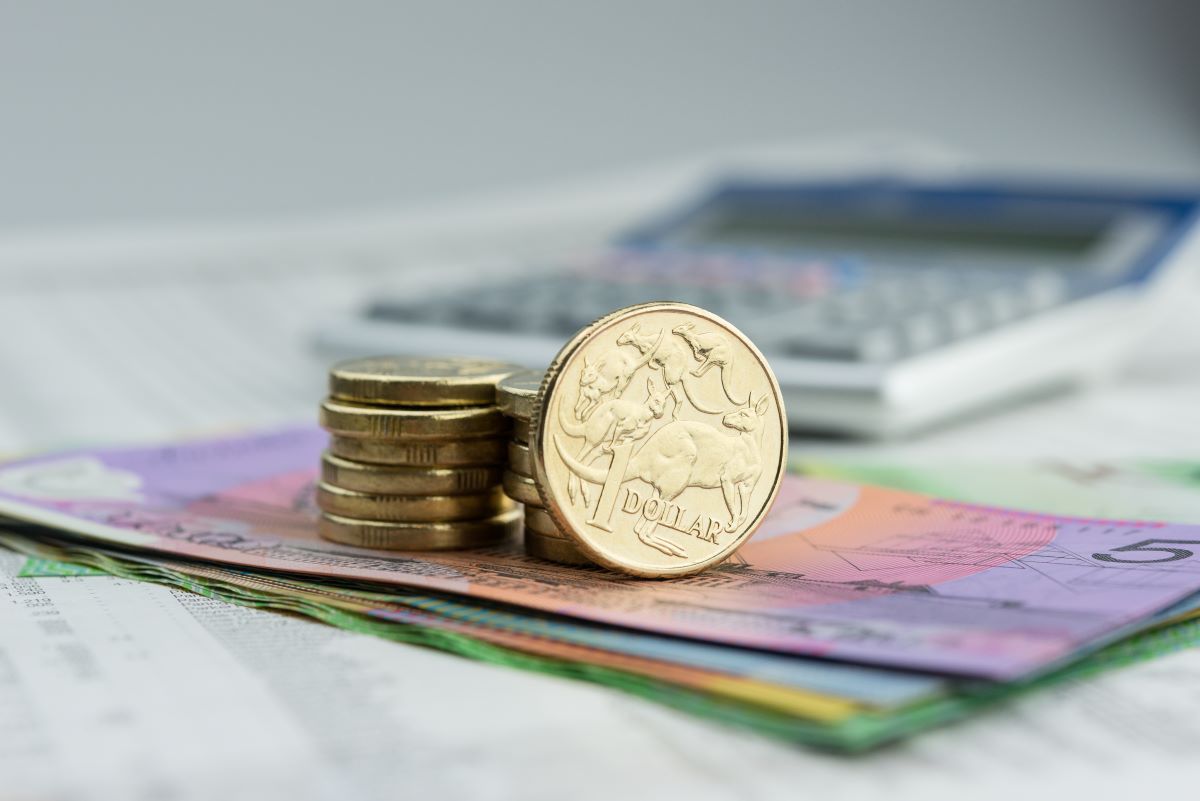 Recent advancements have also prompted credit bureaus to consolidate through mergers and acquisitions to cover more areas and keep up with the technology.

Automation put accounting firms’ processes in the spotlight. There is now an emphasis on process optimization at every level as bigger data comes in.

Where It’s Been Harder to Keep Up

Unfortunately, digitalization meant fewer bookkeepers in the finance office. In some cases, it entailed a merging of bookkeeping and accounting jobs into one position. Today’s cloud computing allows accountants themselves to access important receipts and logs. And by putting this information on the cloud, it becomes easier to carry out their computations and returns. Furthermore, real-time access to data allows easier assessment of current trends and those to come.

For accountants, the integration is less intrusive, but the pandemic hastened the digital takeover. In a study by Institute of Singapore Chartered Accountants, it is predicted that within the next five years, more robots will take over more tasks such as artificial intelligence (AI) and blockchain.

The Singaporean study mapped out 11 common accountancy jobs and found that the two entry-type roles, accounts executive/assistant in financial accounting (FA) and accounting executive in management accounting (MA) whose roles are repetitive and time-consuming, will most likely go scarce. As the most junior positions, they would most likely be upskilled into next-level roles. Other entry-level finance jobs would focus more on insight analysis gathered from tech analytics.

Outside the workspace, a problem has already started behind the scenes: in education and training.

Not much has changed for the accountancy curricula. Universities are challenged by the lack of qualified faculty members who are not only knowledgeable in accounting but in technology as well.

The Limits of AI

The good news is that AI can only go so far. Human intelligence entails more than just computation and data storage. Even objective, numerical jobs such as accounting entails the use of creativity in problem-solving and analysis. So far, creativity continues to escape the artificial minds of the most sophistically engineered robots. Then again, even the human mind cannot decipher and simplify creativity into a formula.

Like any field, the solution starts during training. As the finance workforce undergoes a redesign, the education board must also do the same. Universities must edit their curricula to include technological advancements. The American Institute of Certified Public Accountants (AICPA), in charge of the CPA Exam, should also give importance to analytical and innovative thinking skills instead of the usual memorization.