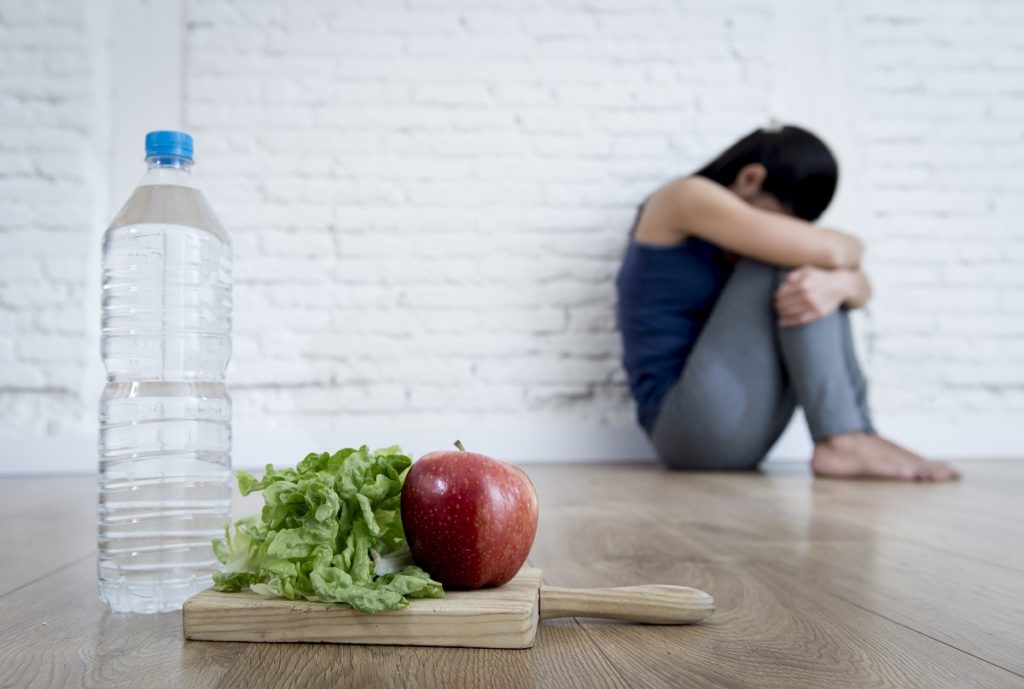 How the Media Misrepresents Bulimia

“I am not a bulimic, I am a bulimist,” Sam (played by Emma Watson), said in the film ‘The Perks of Being a Wallflower. She then went on to say that she believes in bulimia and even “loves” it.

Being spewed by a celebrity playing a lead role for a movie geared towards the mostly impressionable youth, this statement can be quite harmful. This is just one of the many examples of how the media problematically portrays bulimia nervosa, and, in this article, we shall examine the ways it is misrepresented.

When bulimia nervosa is shown in media, the portrayal tends to glamorize and romanticize the condition, rather than show its grim realities to the audience. Some may argue that this is because the truth of bulimia can be too raw for the tone of the plot, so creators have to wrap up its symptoms in a more palatable package.

However, this approach could immensely downplay the ramifications of bulimia nervosa and leave young viewers with unrealistic (or even glorified) views of the condition, and eating disorders in general.

Instead of showing the unique ways it could manifest for each person, the media often presents bulimia nervosa to have a fixed set of symptoms, as well. It is also rare to see a bulimic in media seeking proper treatment for bulimia nervosa and recovering in their own way.

Because of this, people with or without the disorder are given little or inaccurate information about the true nature of bulimia, and the various ways it can present in anyone and how to recover from it. 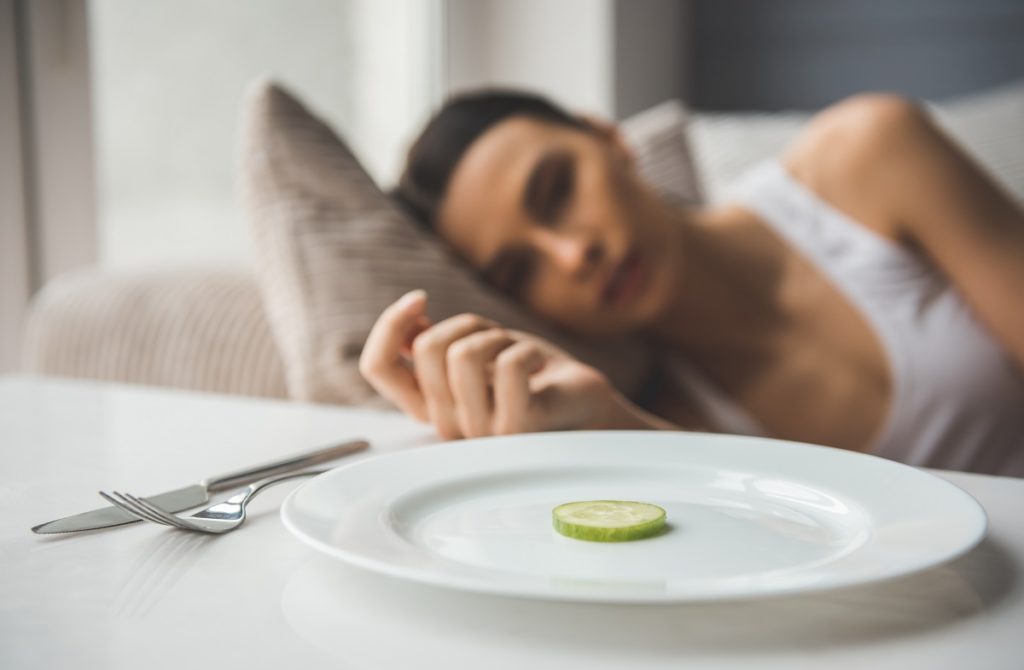 Bulimia nervosa indiscriminately affects people no matter their age, race, gender or size. But you would scarcely find a bulimic character in media who is not a young, skinny, rich Caucasian woman, obsessed with fashion magazines and hoping to be as glamorous as runway models. This poor representation of diversity can isolate people with eating disorders and keep them from seeking professional help. Bulimics who do not fit the profile media has set may be estranged from messages of hope about treatment and recovery from this condition.

Sometimes, the media does not only water down their depiction of bulimia and, instead, chooses to leave it out of the storyline altogether. Despite a main character claiming to have the condition in ‘The Perks of Being a Wallflower’, for example, the movie does not further explore Sam’s bulimia. This may be a good thing at times, since inaccurate portrayals may do more harm than good. But, for the most part, opting for exclusion may just be sweeping the issue under the rug, which could alienate bulimics even more.

By not zooming into the true nature of bulimia, the media fails to capture other eating disorders, too. If a character in media has an eating disorder, they may have either bulimia or anorexia, and no other condition is put on the table. EDNOS (eating disorder not otherwise specified), for one, is believed to be more common and more fatal than bulimia and anorexia.

The media is very influential. By accurately portraying bulimia nervosa, they could help a lot in removing the negative connotations and misconceptions that are keeping bulimic patients from seeking treatment. Striving to eliminate existing stigmas may help reduce the alienation and judgment faced by people with eating disorders, in general, and encourage them to be honest about their condition and get them started on recovery.