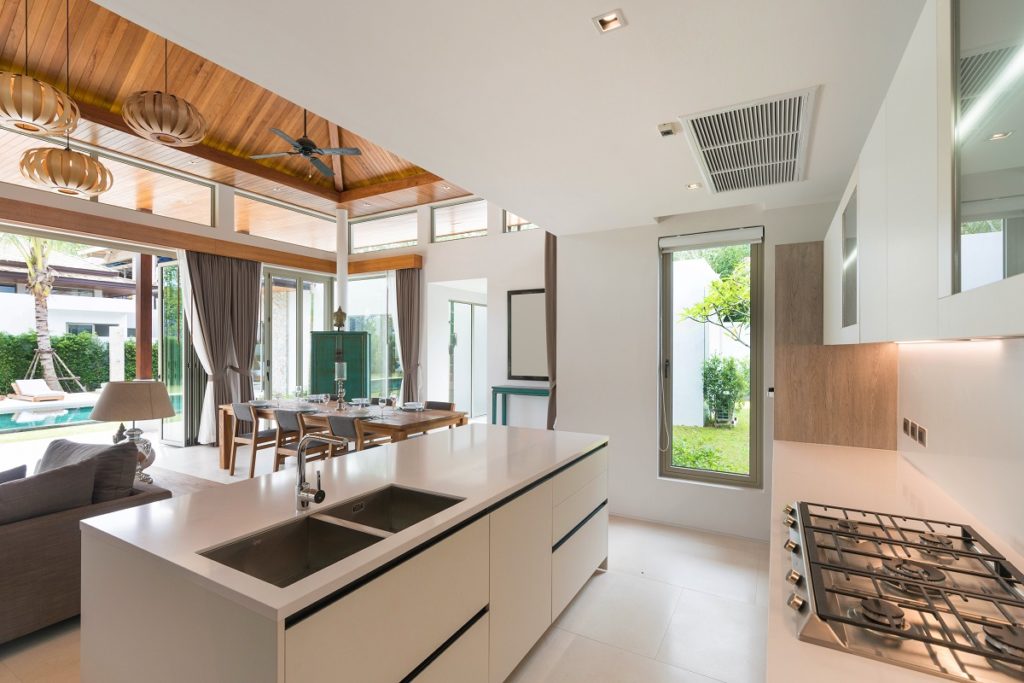 How These Three Plumbing Innovations Shaped Our Lives

It’s hard to imagine living in a world where there are no toilets, showers, or faucets to keep ourselves clean. If you’ve ever wondered if they’ve been around since the dawn of time, we’re going to give you some answers.

To kick things off, let’s talk about the most popular material used in plumbing—copper. Did you know that it’s been around since the 4,000 B.C.? We still use the material today, but we’ve been introduced to alternatives.

The earliest use of copper found by archaeologists was in the Indus River Valley’s water pipes. Even if we’re already accustomed to other plumbing materials, we can’t deny that copper is a reliable option.

We said we’ll discuss three innovations that shaped our lives, so here they are:

Close your eyes and imagine yourself using holes in the ground, chamber pots, communal outhouses, or even bodies of water as a place for you to release your waste. It’s not the best sight, right?

Fortunately, the plumbing world’s best plumbers came up with the toilet. The first use of the reliable toilet was during the 11th-century castle construction boom. Before they discovered toilets, they built and used chamber pots and used them the way we use toilets today.

How were bathrooms built then?

The Smithsonian Institution stated that the 11th-century bathrooms were called “garderobes,” a euphemism for the word “closet.” These bathrooms were built and formed vertically, going down to the ground.

As people got more innovative with their bathrooms, they found ways to turn them into small rooms protruding from castle walls as noticeable bottomless bays.

But the protruding bays became an issue during times of aggression, as enemies of castle inhabitants used the vertical bays to gain entry. 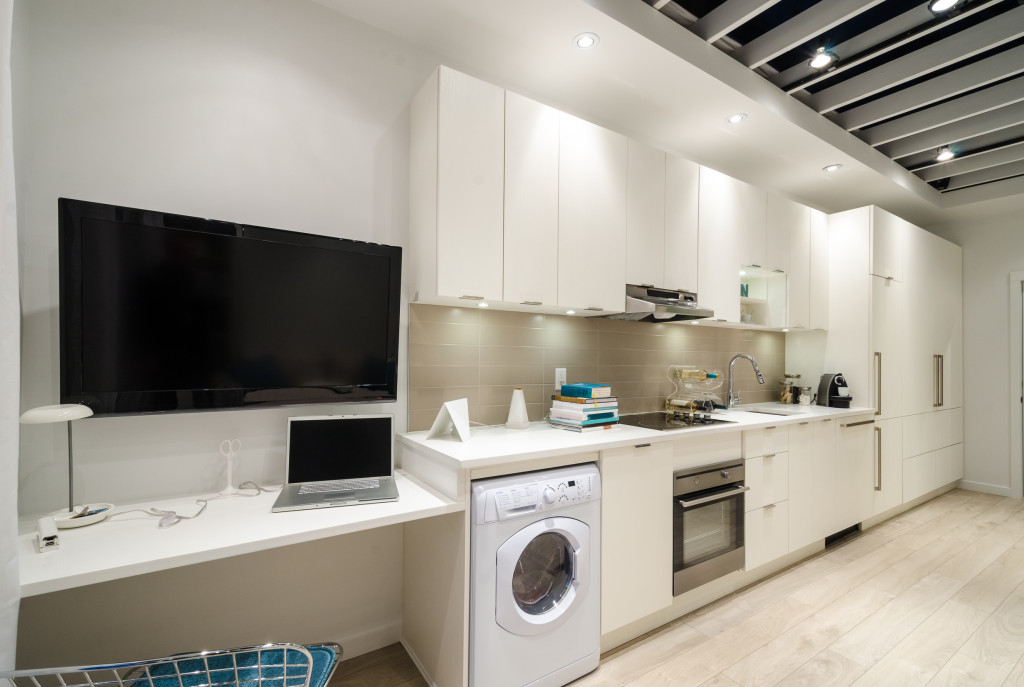 How did they solve the “toilet passage” issue?

To mitigate the threat posed by their aggressors using their toilets as pathways, plumbers came up with design innovations. They tried moats, cesspools, and spiral-up towers to prevent intrusion.

It was the Christchurch monastery that managed to develop the best form of toilet. It had a better sewage system that put waste, rain drainage, and running water apart as they should.

The first few designs were made to fit their current living conditions, with the toilet no longer the architecture’s focus. As it became more of a bathroom staple, plumbing systems became dependent on the existence of toilets.

Imagine having to get water by carrying them from your source into your bathroom or to other places where you’ll need to use water—unheard of, in most places with their own water supply lines.

Another plumbing innovation that changed how we consume water is the faucet. It aided in the proper use, conservation, home life, and plumbing in general.

Back then, people used piping made of terracotta to deliver water to be released by faucets made of marble, silver, and gold. Imagine if all faucets were made out of those today. How fancy. But you can still find those in affluent and old homes.

An integral aspect that made the faucet what it is today, with its ability to make water flow and stop, is the quaturn cartridge. It’s named that way because you only need to turn the faucet a quarter to stop and start water flow.

Today, faucets are found anywhere there’s water. But the difference is they can now be operated with one hand, can release hot and cold water, and are made out of more affordable material.

People living in places with cold winters know this: a life without a water heater isn’t an ideal one. While cold showers are safe, they’re not comfortable for most people. Thanks to the plumbing innovation champions, we have easy access to the heaters we know and love.

That method was the go-to until 1868, when Benjamin Waddy Maughan sought patent rights for the first-ever residential water heater that used natural gas. But the heater didn’t have vapor to release toxins out of gas, which didn’t help Maughan’s invention to stay.

Years later, Edwin Ruud, a mechanical engineer, took after Maughan’s innovation and upgraded it to include features that made it safe for use.

Ruud’s upgrades turned out to be a gas-heated, cast-iron appliance with copper used as its heat exchanger. The heater used a faucet to release water and a valve to initiate heating.

As the innovation became popular over the years, Ruud added new features and came up with the tankless water heater in 1929.

PrevPreviousSunlight, Skin Cancer, and Melanomas: Top Ways to Reduce the Risks
NextHow Are Accounting Services Doing in the Digital Age?Next