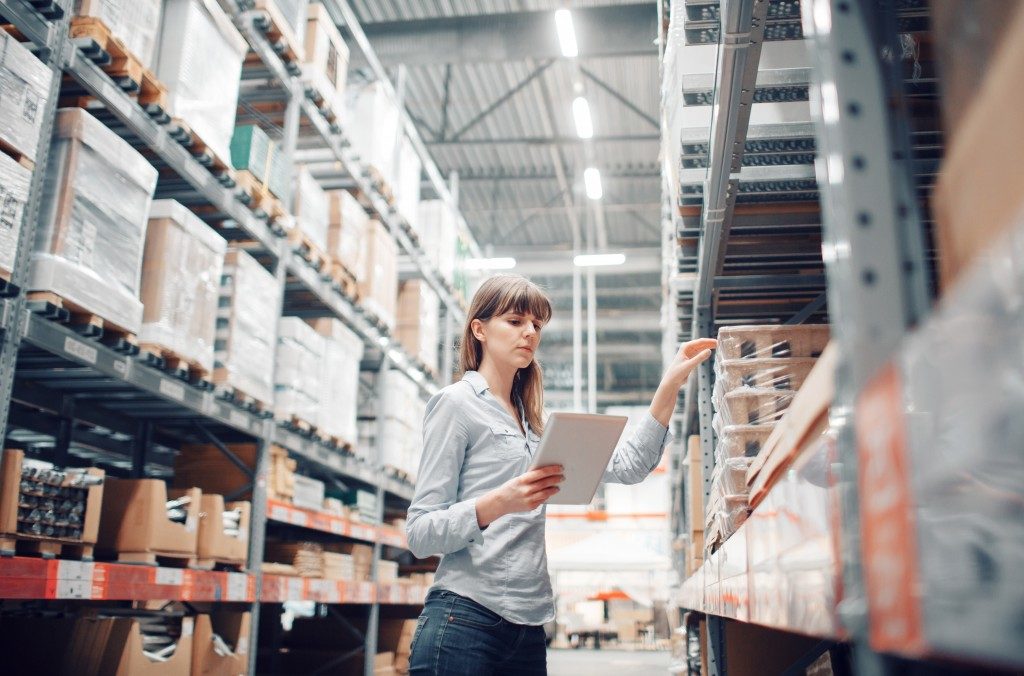 How to Create a Safe Warehouse

Many warehouses and distribution centres fail to take adequate measures to create a safe workplace environment until it’s too late. At this time, they are saddled with massive losses as well as huge fines and penalties from the government.

A prominent freight distribution company in Auckland was charged a fine amounting to over half a million dollars after a worker was fatally injured in its facility. The company was also ordered to pay reparations totalling to $118,020 from emotional trauma as well as $105,000 for a loss of income. That a considerable chunk of change for any company regardless of the size.

However, the figure could have been higher. Gleaning from rack safety inspection services, flouting health and safety rules can saddle you with fines. Rather than take chances, you should make every effort to increase workplace safety.

Your racking system is the heart of your distribution centre or warehouse. In a viral clip that has been shared on social media, one forklift operator managed to wreck an entire warehouse. The worker was passing between two tall pallet shelves in the facility when he crashed into a shelving unit, making all the goods fall like dominoes.

Most of the products on the shelves were damaged as the floor was covered with a white powdery substance. Without a doubt, the facility underwent severe losses as a result. The racking setup was utterly destroyed in the process as well as the stored goods. If workers were harmed during the incident, they would have incurred substantial medical bills as well. Flimsy racking systems have no place in your warehouse facility. 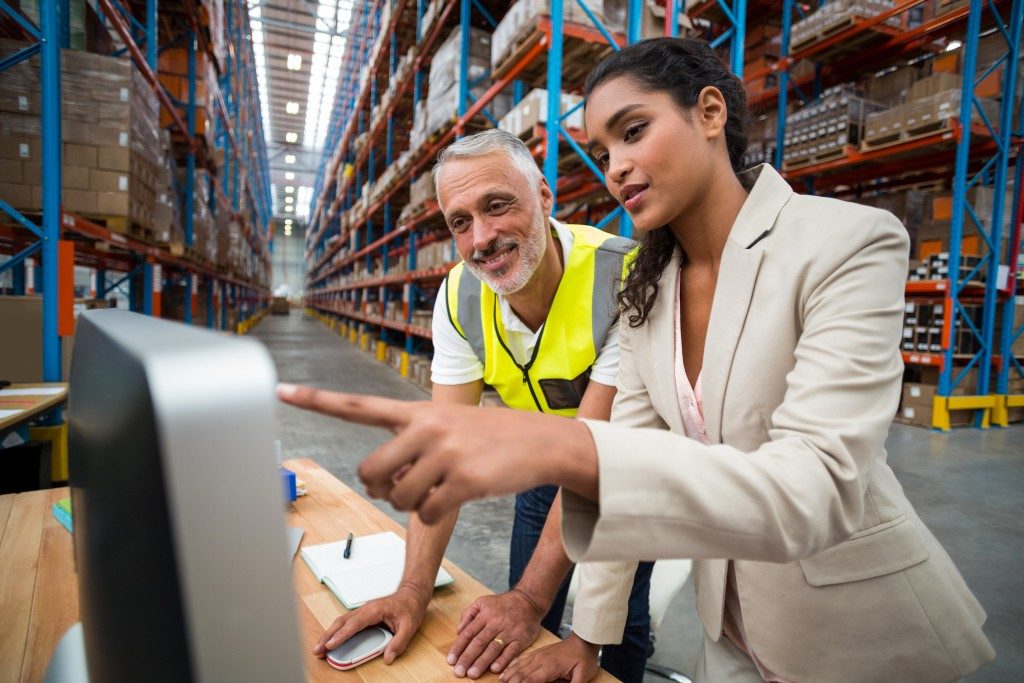 In the accident mentioned above, the forklift driver was solely to blame for the crash. He tried to fit the forklift in a narrow space that was left by a dolly that was loading up with retrieved goods. By the look of it, the dolly was just about moving. If the forklift driver had patiently waited for the other workers to finish their task, all would have been well.

Not him; he just had to push his luck. Proper training in warehouse safety can help reduce and eliminate such ugly incidents. With regular practice, you can ingrain the need to stay safe when handling goods in a warehouse.

You need to have a professional inspect your storage racks for integrity and safety. Despite your best efforts to take your crew through the most extensive safety programs, it’s impossible to avoid incidences at the facility. Forklift collisions, accidents, and mismatched goods often result in extensive damage to the storage racks. When racks are subjected to brutal force, their integrity becomes compromised. Regular inspections alert you to areas of potential problems, allowing you to correct the issue before it gets out of hand.

Warehouse accidents can cause huge problems. Rather than take chances with fatal injuries and product damage, it’s better to take proactive measures to improve the safety in your facility. That way, you can increase your operational efficiency and escape unnecessary costs.