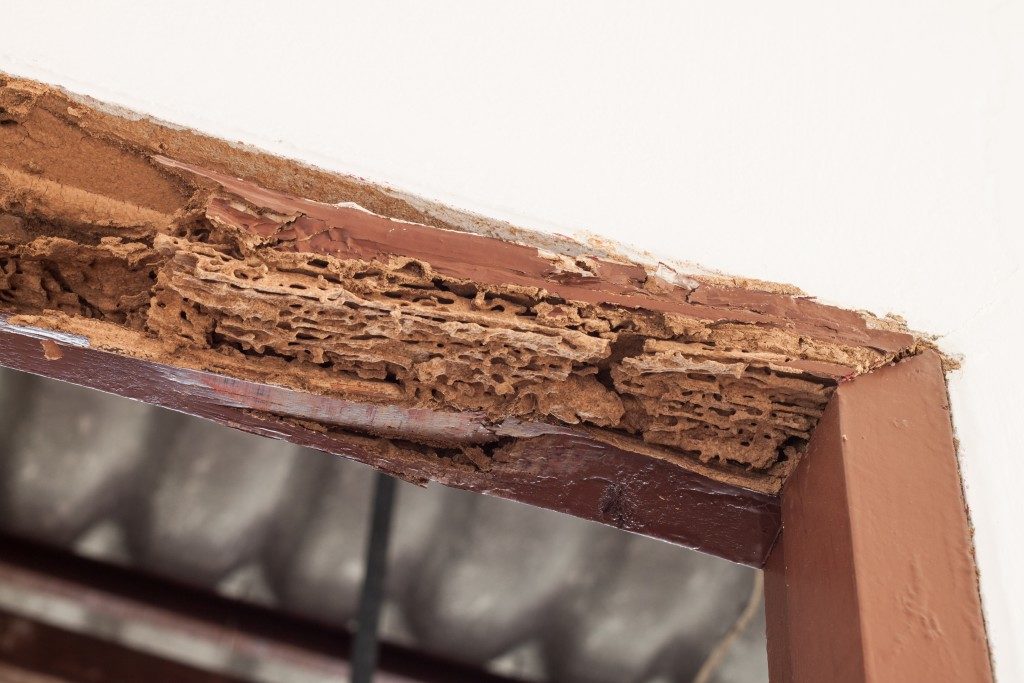 How to Identify (and Head Off) Termite Damage

Termites are among the smallest insects, but they can more effectively bring down an entire house than the same number of cockroaches. They’re silent until you hear or see them, which usually means that if you can hear them, it’s already far too late to respond.

One of the reasons these pesky little bugs can cause so much damage is that they can take hold with astonishing ease at any type of house or structure. They’re not the easiest things in the world to remove, and an infestation doesn’t need to start in your house.

So, if you’re noticing a few strange bugs buzzing around your lights, you may want to read a little further.

First of all, termites don’t actually crawl on the ground or build mounds right away as we see anteaters snack on. Most of the time (especially in urban settings), the way that termites get around when they aren’t already burrowed into a house is through a flight. These small flying termites can come in dozen if there is a large nearby colony.

Paying attention to these flyers is critical for two reasons: they can help indicate where the colony is, and stopping them can prevent further infestation inside the house. Fortunately, getting rid of them isn’t so difficult as much as it can be messy—substituting a simple bug light can be enough to kill an entire swarm, or if you have strong bug spray, that works as well. 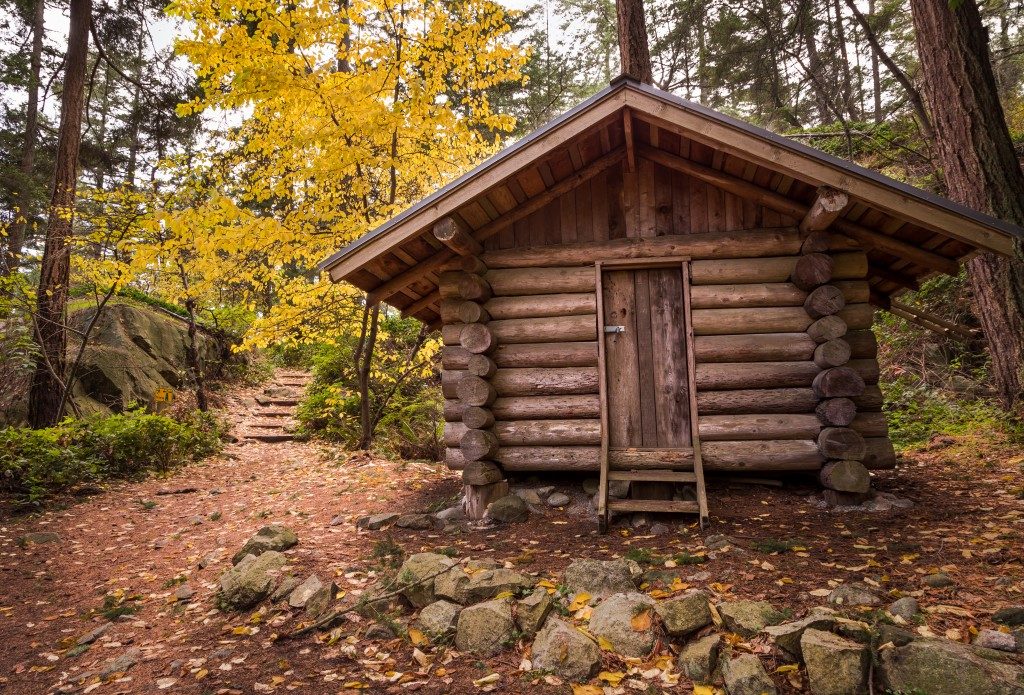 Another sure sign that you may have an infestation close by is if you’re near woodlands or old trees. These can often support termite colonies either in the branches or the base of the tree, and can easily infest an entire neighborhood if you’re not careful.

If there is a termite infestation in a tree in your neighborhood, it’s best to ask your neighborhood watch to cut down or disinfect the tree. It’s a tedious process, but it’s much better to get it out of the way before an entire neighborhood gets infested.

Finally, a sign that you need to watch out for is a crawling, buzzing sound coming from your walls. This noise is often more pronounced in the evenings, though wet and humid weather can also trigger it. This usually signals termite activity and is a sign of a large colony in your home that you need to do something drastic to get rid of.

Buzzing usually only happens in the later stages of a termite infestation—that’s usually a sign that they’ve started multiplying and are ready to send out swarms to spread. However, it can also be a helpful clue as to where exactly the termites are coming from in the house. If your sense of hearing is sharp enough, isolate it from the non-infested parts.

Looking for the best hardwood flooring installation in Kansas? There are many suppliers and contractors that can help you source wood. They can also help install your floors at reasonable rates and low overall costs. Call the nearest one to get your quote today.