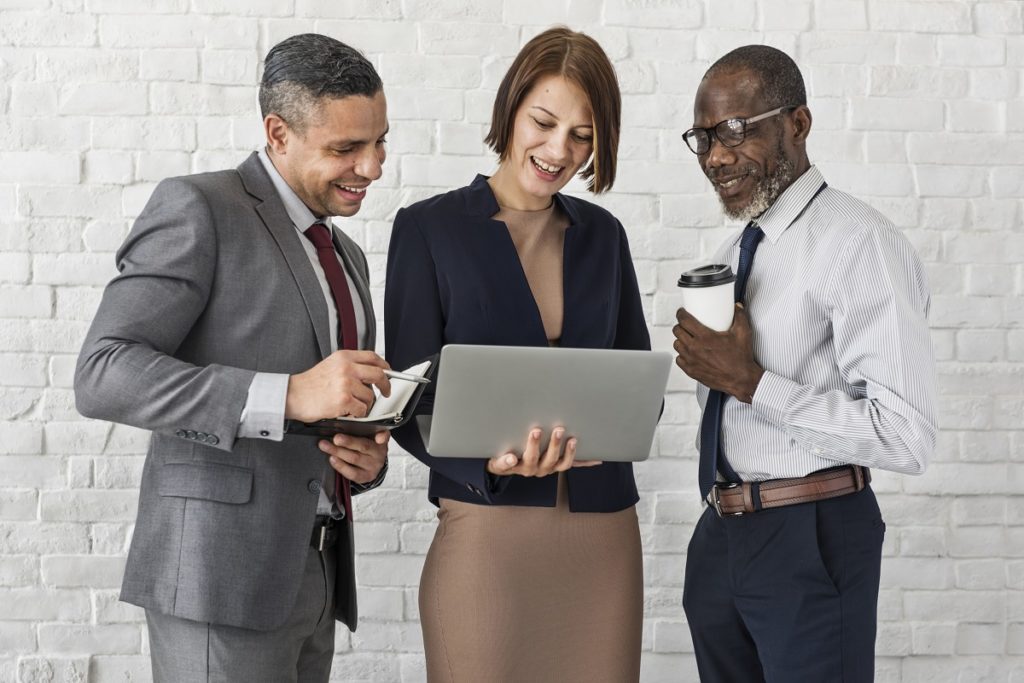 Immigrant Businesses Hardest Hit by the Pandemic: Why the U.S. Economy Needs Them

Entrepreneurs are among the hardest hit when lockdowns were imposed all over the world, including the United States. Aside from the fear of catching the virus and passing it to their loved ones, business owners feared losing their source of income in 2020.

Thousands of small to medium enterprises permanently closed down in the last year because of the pandemic. And, the hardest hit in the sector already battered by the public health and economic crisis are immigrants.

Immigrant Entrepreneurs Did Not Get Aid

The United States government did not just leave behind small and medium enterprises. When restrictions were created to control the spread of the virus, financial aid was made available to those who need it.

Overall, nearly 80 percent of all small businesses have applied for financial aid in the past year to help their ventures survive the pandemic.

However, not everyone was able to ask for assistance. About 10 percent of all small businesses in the U.S. are owned by Latino immigrants but, of that number, only 29 percent applied for financial aid.

Many immigrant entrepreneurs fund their small businesses through their savings. Others borrow loans from family members and friends to build and establish their own small and medium enterprises in the U.S.

As a result, they do not have the kind of close relationships with lenders that open access to credit.

Moreover, in many immigrant-owned businesses, relatives are hired as a member of staff. They lend a helping hand with little to no pay. The paperwork for payroll, which is needed when applying for government assistance, does not exist.

In addition, there is also a language barrier. Not everyone who comes to the U.S. can speak the language. It is especially difficult if business and legal jargon are involved.

It is always heartbreaking when a small business closes, but it causes more anxiety and fear among immigrants. Immigrants face challenges in finding a job for various reasons. Those who are undocumented are in more. Because of their status, they are threatened with deportation if they fail to follow orders or dare complain. They should contact deportation immigration lawyers to be guided on how to approach a situation. However, in some cases, they either do not have the resources or do not know that they can ask for help.

As the number of immigrants who are entering and settling in the U.S. increases, so does the number of new companies and new jobs created. Between 1995 and 2012, the share of new firms started by immigrants grew from 16 percent to 25 percent.

Across all states, immigrants start more firms per capita than those who were born in the U.S. The roles of immigrant entrepreneurs are as large (or larger) in the high-tech sector as in the low-tech sectors.

Eric Yuan, the founder and CEO of Zoom, was denied a temporary work permit by the U.S. Department of State eight times.

Immigrants form a disproportionate number of startups in the tech industry, and their success creates high-paying jobs not just for other immigrants or those from the same ethnic background, but also for Americans and other professionals. They create opportunities for people in periods when the unemployment rate is high, such as what is currently happening in the U.S.

The number of people who do not have jobs decreased in the past several months as the economy reopens slowly and people go back outside after achieving immunity by getting inoculated with the vaccines. However, the unemployment rate in the U.S. is still 6.0 percent, higher than it was before COVID-19. Experts expect recovery to be slow.

Immigrants have faced more intense racism in the past year and the challenges of running a business in a new country were exacerbated by the pandemic. However, if the U.S. wants to climb up from the economic crisis brought by COVID-19, immigrant entrepreneurs should be provided the aid they need to start a business or help their business survive the pandemic.

PrevPreviousTutoring Students Online: How It Can Be a Lucrative Business
NextHome Selling Strategies: What You Can Do to Improve Property ValueNext