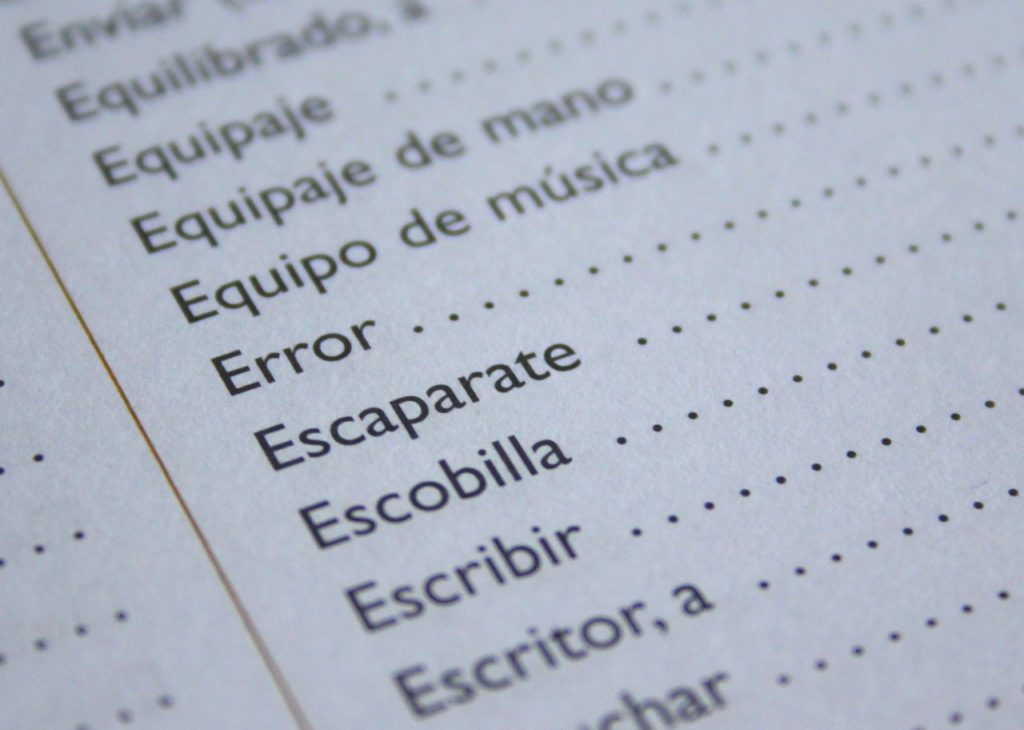 Learning a Second Language to Improve Business? Try These

Being multilingual leads to many benefits. For one, it helps us bridge a gap between cultures. For example, Chinese-Americans born and bred in the United States can still connect and bond with their families and friends in China through their shared language. Another huge benefit to it is that it increases our chances of traveling. For example, our company might need to send someone to Italy on a business trip. But since you might be one of the few (or even the only one!) who can speak Italian, you’ll be the one who gets to go to Italy.

But being multilingual also leads to many rewards in our professional lives. It increases our chances of getting hired. This is because companies take multilingual individuals as an asset very seriously. Plus, companies tend to pay more for hires who can speak in different languages.

So if you’re looking to learn a second language to advance your career, these are the languages that you should consider. They are the ones that are in high demand in the world of business.

Of course, it’s no surprise that English takes the top spot. With the internet, modes of travel, and whatnot, we are becoming an even more globalized world. And in a globalized world, one language that most people can speak is crucial. That is what English does.

Out of the world’s entire population, around 1.2 billion people speak English fluently. Harvard Business Review even called it “the global language of business.” Many major corporations around the world even mandate the ability to speak in English in its potential hirees. Some of these companies are Airbus, Samsung, Technicolor, and Microsoft.

So if you’re planning to invest in language lessons, learning English as a second language (ESL) would be the best way to go. Don’t hesitate to try working with an ESL teacher or PSLE English tutor in Singapore. 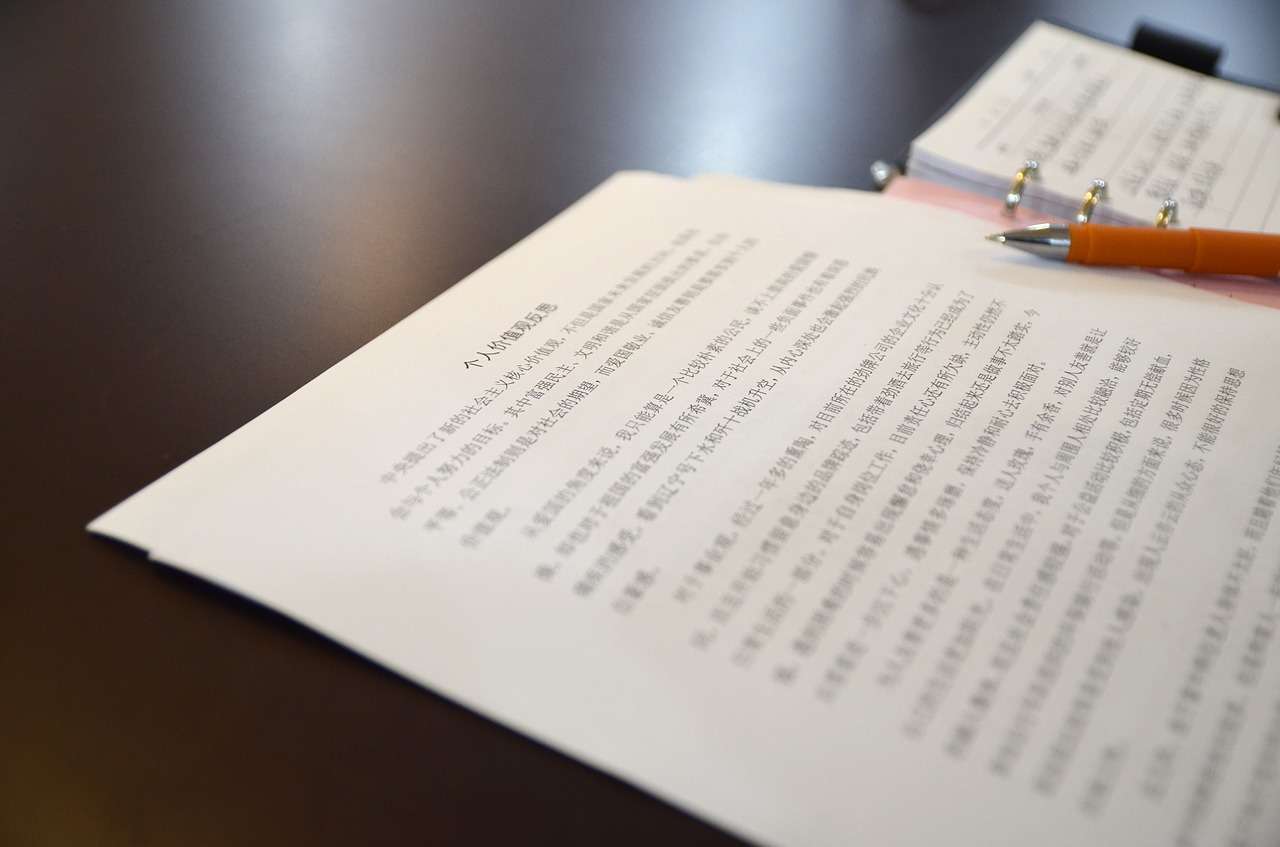 Again, it’s really no surprise that the second-best language that you can try learning is Mandarin. There are about 1.1 billion people who can effectively speak Mandarin. Nine hundred million of them are native speakers. Because China is the most densely populated country in the world, it has a market like no other. So businesses in the private sector are always eager to tap into that market. To do that, they must bridge the cultural gap between countries. They must be able to understand their culture so that they will know how to connect to them. This would also help them understand their interests and needs.

Knowing how to speak in Mandarin will give you a head start against your fellow applicants for the world’s top companies. You’ll have a better chance to get a seat at the table of the managers and directors. You’ll have plenty of opportunities to join presentations and negotiations with Chinese clients.

As the third most spoken language in the world, there are more than 600 million fluent speakers of Hindi. Much like China, learning Hindi would help companies tap into the second-most densely populated country in the world. But making business connections in India also leads to many benefits for business.

These days, India’s economy is seen as the fastest-growing economy in Asia in 2021. The economy is expected to grow at 9.9 percent in 2021, based on the gross domestic product (GDP). Because of this growth forecast, many businesses are eager to join in on this growth. And, again, the best way to do that is by bridging the cultural gap through language.

Although more than 600 million people speak Hindi, only about 139 million of them speak it as a second language. You could be one of the few who does speak the language. Thus, you’ll be an even greater asset for companies.

Spanish is one of the few languages taught to primary and secondary school students around the world. Many of us even ended up hating how much of a drag it was to learn this language at school. But now, as professional adults, we can understand and appreciate the benefits of learning Spanish as a second language.

There are about 500 million speakers of Spanish around the world. In the United States alone, there are over 50 million Spanish speakers. Thus, learning how to speak Spanish is crucial for businesses so that they will be able to connect to the Hispanic population. You could be one of the company representatives connecting to this market.

When it comes to furthering our careers, there are many things that we could do. We can go into training and take vocational courses to study job-specific knowledge and skills. But don’t forget that learning another language is also a beneficial way to improve our career in the world of business.

PrevPreviousIs Metal Roofing Better than Shingles? Here’s What to Consider
NextSelf-determinism While AgingNext