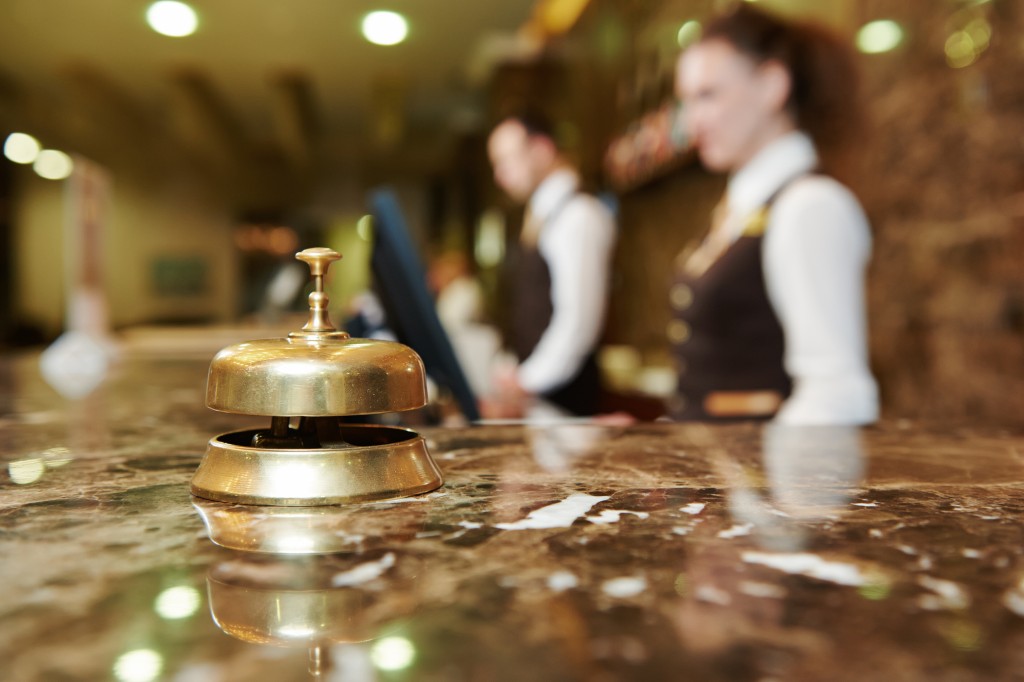 Learning from the Cecil Hotel: The Anatomy of a Business Gone Wrong

Many hotels offer a wide range of services, and even in a pandemic, enjoyed continuous revenues all year long. Even when the guests are scarce, there are function rooms and halls that are always open for events and parties. A booming industry, meetings and events generate almost one trillion dollars for the US. From setting the stage for a stockholders’ conference in the morning, hotel ballrooms can easily be repurposed for an evening birthday bash with just the right party supplies.

Yet with such a business structure made for success, the hotel industry has also borne witness to failed enterprises and downward spirals that were unbearable to watch. The story of the Cecil Hotel in Los Angeles is arguably the most notorious today.

Recent Interest in the Hotel’s Story

On February 10, 2021, Netflix premiered “Crime Scene: The Vanishing at the Cecil Hotel.” The documentary explored Elisa Lam’s death, who met her demise within the hotel’s premises in 2013. While the crime is at the forefront, the story also uncovered the hotel’s faulty business model that was left uncorrected. As years went by without remedial action, it became an establishment ultimately set for doom. ;

A Promising Start in the 1920s

The Cecil Hotel had a great start in 1924 as a hot new destination for both business and pleasure. Its facade is a vision featuring the Beaux-Arts architecture of Paris. Its lobby was in marble, an opulence that welcomed all guests. The 700 rooms were sparkling clean.

Where Things Took a Turn

However, fate wasn’t kind to the Cecil Hotel. Within five years, America faced the Great Depression. In the decades following the 1940s, the hotel’s luck didn’t get any better. A multitude of business factors started springing one by one, and these all played a part in the hotel’s downward spiral.

Here are some of them.

Location Issue: Being Trapped in an Unlucky Place

Its founders followed this advice. The Cecil Hotel is situated in Downtown Los Angeles (DTLA), which saw its golden era during the 1920s. Some would argue it was even better than New York at the time, particularly when it came to rail lines.

More people wanted to live in DTLA and be part of its neighborhood. It was a haven of commercial convenience, as department stores and corporate offices popped up around town.

Then homeless people started populating Skid Row, an area within a four-mile radius from the hotel. Surrounding the structure, it was a wide stretch of streets and alleys suffering a decades-long epidemic: homelessness, drugs, mental illness, and moral crisis. And so, the Cecil Hotel was trapped.

When the vicinity changed, it just wasn’t a conducive address for a hotel anymore. Unless the Skid Row is successfully renovated, the Cecil Hotel couldn’t work. 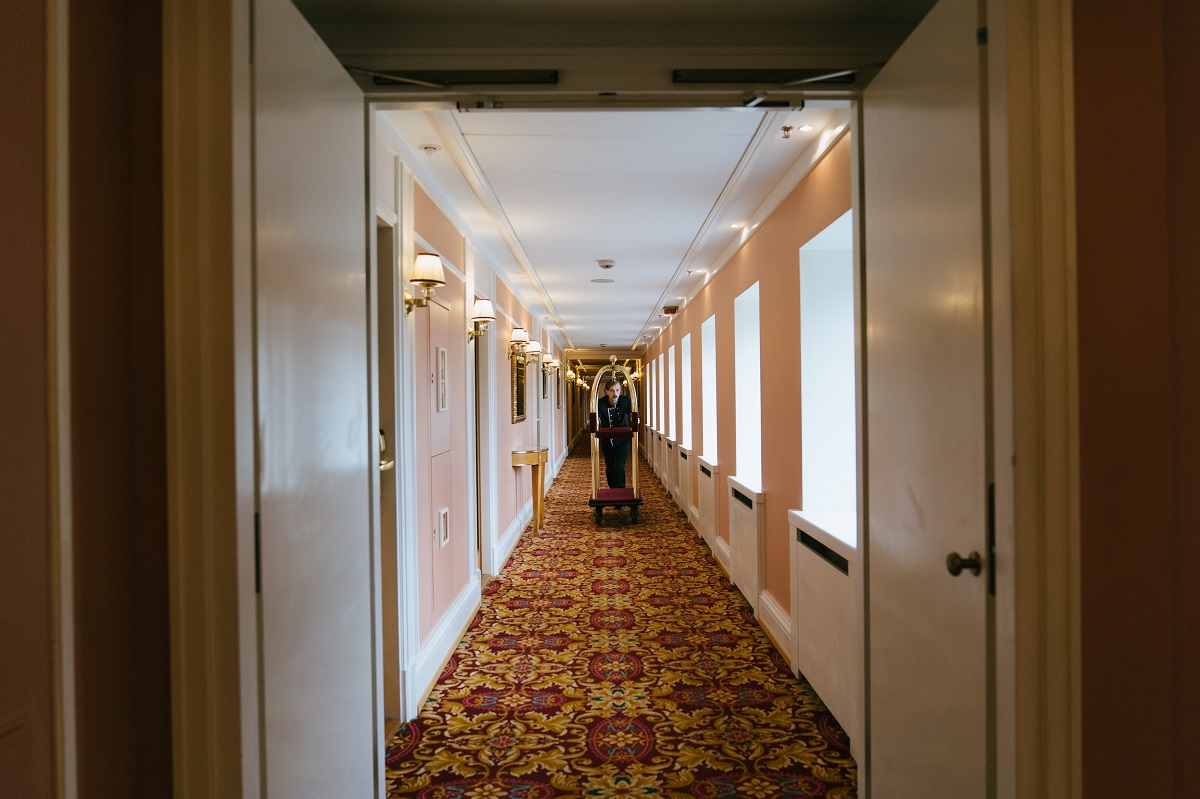 From the 1940s onwards, the hotel became a respite for the troubled souls from Skid Row and criminals trying to stay low. With these tenants, the rooms became crime scenes.

In 2007, the hotel was sold to new owners. To start the rebranding they wanted, they ordered an eviction of the remaining tenants. But to their surprise, they learned that the hotel was designated a residential hotel—where most rooms had to maintain monthly rentals, and only some rooms could accommodate hotel guests. It turns out that the hotel was part of a program on Skid Row that allows homeless and low-income individuals to have a home.

In an effort to draw in a different target market, including tourists and business travelers, the management created a hotel within the hotel. Called Stay on Main, it occupied certain floors, barricaded from the other parts of the hotel. It had a different entrance and a vastly different branding, with a popping orange color. Nonetheless, guests of the Cecil and Stay on Main still shared a common space in the elevators.

Sometimes, there are variables beyond an entrepreneur’s control. The only way out is to act on it and avoid compliance.

The population of Skid Row is a political issue that a hotel owner cannot fix. It needs a change in the neighborhood dynamics, and such, the much higher power of the government should be called for support.

Most of the Cecil Hotel’s problems started and ended with their location. While they alone cannot change the area’s demographics, there is a simple solution that eluded them for years: moving their hotel business somewhere else. Instead, to keep it afloat, the management tried to come up with temporary solutions, such as Stay on Main. The problem with these kinds of solutions is that they could lead to more problems.

What To Do When A Good Business Model Turns Sour

In business, like in life, we can never be sure. Good businesses go bad. Despite efforts to save it, entrepreneurs are left dumbfounded as to why the end was still inevitable. “But the problem is not an inability to take action but an inability to take appropriate action,” says author and lecturer Donald Sull of the MIT Sloan School of Management. Such was the case for Cecil Hotel for years.

In 2016, a New York City developer took an interest in the development and promised a $100-million renovation. One can only hope things will finally look up for the Cecil Hotel.

PrevPreviousInvesting in Home Landscaping: Is it Worth the Money?
NextTurning Heads: How Does Your Appearance Affect Your Job’s Success?Next