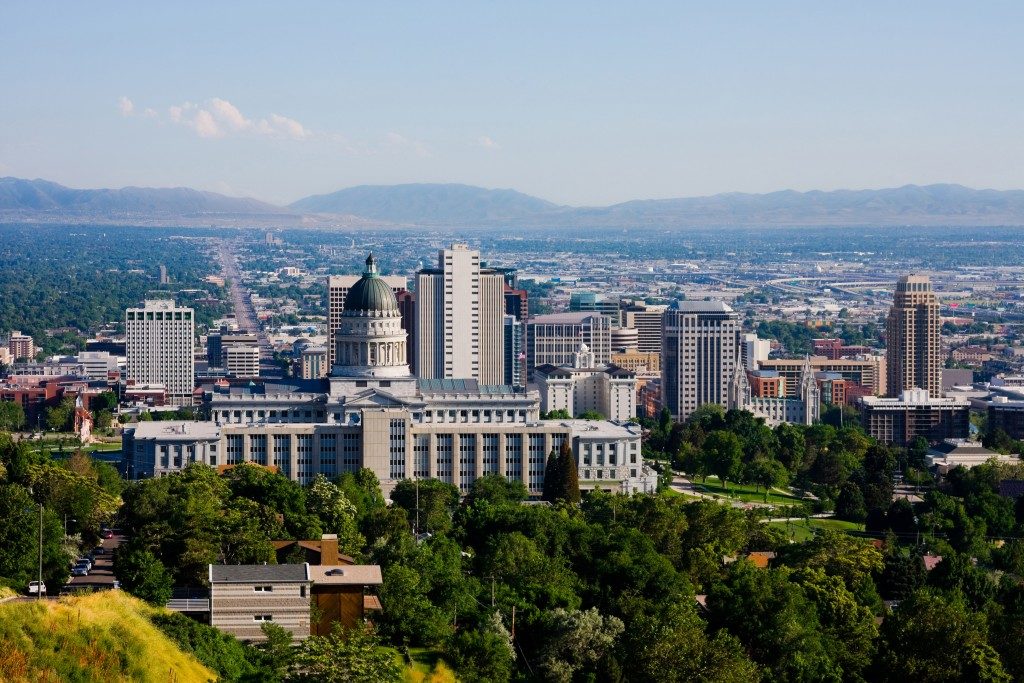 Life in the City of Salt Lake

Known as the Crossroads of the West, one would naturally assume that Salt Lake City can be a melting pot of American culture. But SLC offers more than just the usual hodgepodge of east meeting west.

The History of the City

Salt Lake City was known as the home of the headquarters of the Church of the Latter-day Saints. Its members are more commonly known as Mormons, which has led to certain parts of the city being known as the Mormon Belt. That said, you would be quite surprised at how liberal the way of thinking is in this city. In fact, it has been called as the gayest city in the US for having the greatest number of LGBT citizens.

It started, though, as a settlement area for the Native American tribes of Shoshone, Paiute, and Ute. The occupation of the area was, however, dependent on the ebb and flow of the streams to the Salt Lake Valley. The infamous Donner Party passed through the Great Salt Lake City area. The earliest known settlement by the Latter-day Saints happened around 1847 as part of their effort to find a place where they can practice their religion friendly. Brigham Young, the group’s leader, was responsible for the installation of the Temple Square, currently considered to be the starting point of the city’s layout.

The Unique Lifestyle of SLC 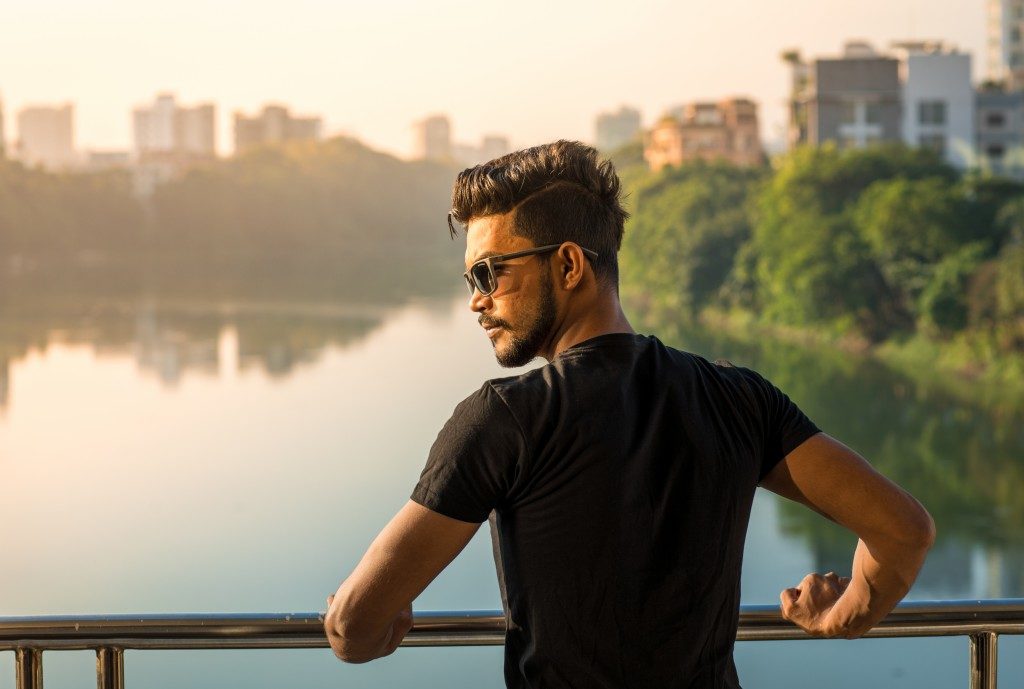 Salt Lake City has been one of the top choices when it comes to residential spaces. After all, very few cities can offer you a majestic view of the mountains, affordable housing options, and a lot of outdoor recreation. However, moving to SLC is not as easy as it looks. One of the challenges in living here is the fact that the climate and weather can be brutal at times. The air, for example, can be quite dry at times and can be a sad affair for your skin.

That said, if you are really intent on moving to SLC, one of your first investments would be a good heating and air conditioning unit. Why heating and air conditioning? Well, the summer months can be brutally hot, while the cold months will leave you in the snow more than a few inches deep. Weather inversion, or the sudden change of the weather from the norm, also happens in the area in the months of December and February.

If you are looking for tech jobs, then Salt Lake City is the place to be. SLC has been touted as the rising star when it comes to tech industries. If you have heard of Silicon Valley, SLC can offer you the Silicon Slopes, an area in SLC where you will find such companies as Adobe eBay and Oracle setting up shop. Keep in mind that SLC offers a much lower real estate option compared to the Bay Area.

Hiking and Biking is a way of life in this populous city Utah, which means a lesser carbon footprint for you. Everything is within walking distance, so you need not worry about having to buy a car when you move here.

PrevPreviousLook Out for These Signs of Termites in Your House
NextAsthma and Allergies: Measures to Prevent Attacks While at HomeNext