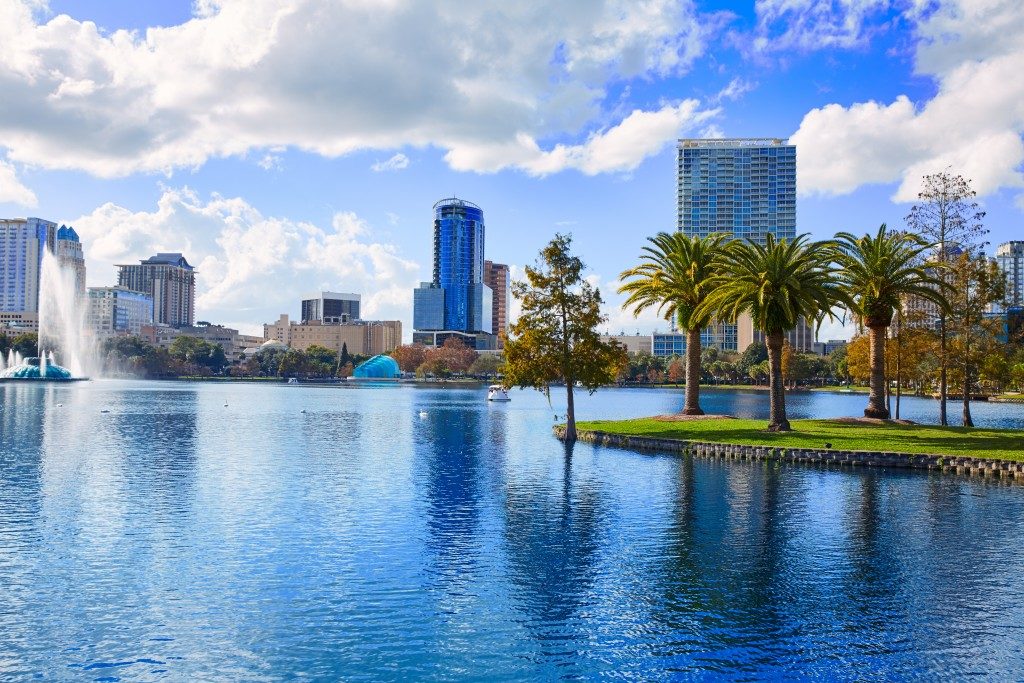 Living in Florida: An Essential Guide for Newlyweds

Situated along the Atlantic Ocean, Fort Lauderdale is home to beaches and a canal system. If you are a newlywed couple who long to live the resort lifestyle, you should consider this lovely place.

But more than the sun, sand, and surf, there are many beautiful things to expect from the city.

We’ll give you a peek at what newlyweds would experience in Fort Lauderdale. Get your local movers ready in case this guide convinces you to make the big move to the “Venice of America.”

Despite being small, Fort Lauderdale is a thriving city. It is experiencing significant commercial and residential growth now. This is all thanks to the skyrocketing real estate market of Miami. Fort Lauderdale benefits from being in the shadow of Miami.

This coastal city has a population of only 180,000—small compared to other cities in Florida. But Fort Lauderdale’s neighborhoods are diverse because of its strong tourism sector.

The people come from various cities, states, and even countries. This makes it hard to find a native citizen of the town. A large part of them are also tourists who are just visiting for a short period.

With this diversity, you’ll find different neighborhoods surrounding the place. There’s a place for you to raise a family, from cities like Coconut Creek to suburbs like Lauderdale Isle.

Tourism is a booming industry in Fort Lauderdale. That said, expect job openings from hotels, shops, and restaurants waiting for you. Aside from tourism, the coastal city offers plenty of full-time and part-time job opportunities. There are employment options in a wide range of fields, including real estate, tech, health, and more.

Fort Lauderdale is also a paradise for artists. The city is full of artists, and they even have their own village dedicated to producing art. This is known as the Flagler Arts and Technology Village, aka FATVillage. Expect lots of art fairs, artworks, and art exhibits when you move into the city.

Living in Fort Lauderdale is by no means cheap. The place was even named the seventh most expensive city in Florida. The biggest expense is housing, which has an average listing price of $495,000. But the general cost of living in the city is relatively cheaper compared to some areas in the state.

If you want to travel comfortably in Fort Lauderdale, it’s best to have your own car. But there are other public transport options in case you don’t have a vehicle. From buses and trains to trolleys and bikes, you can get around the city through commuting safely. 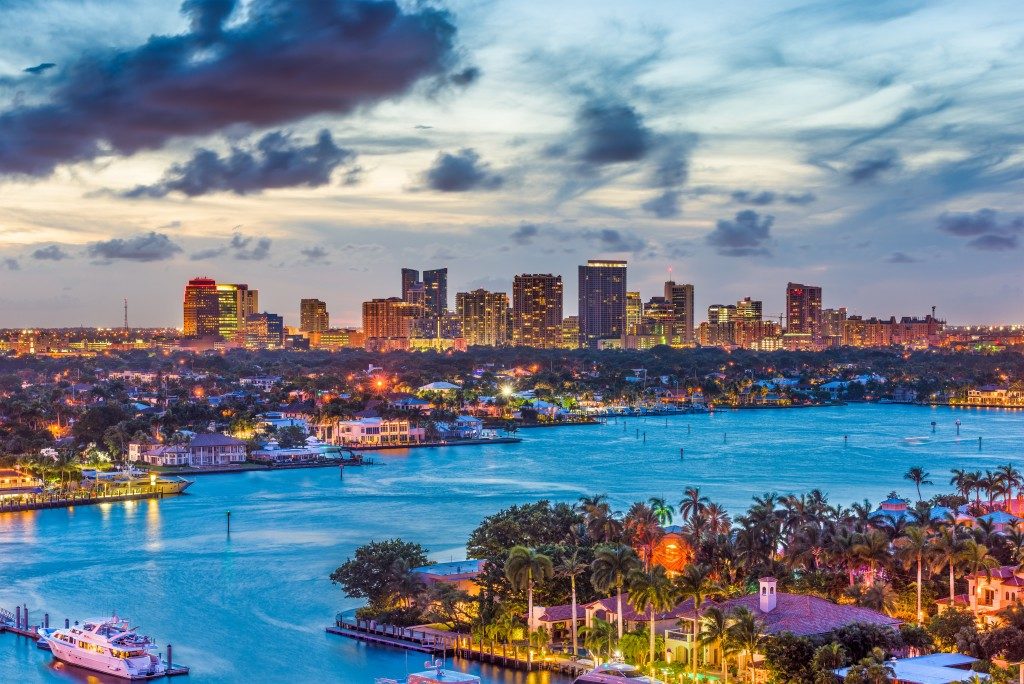 Since the city is part of the Sunshine State, expect sunny weather for the most part of the year. But be prepared for the occasional rains and hurricanes that might hit you. There is no need to worry because the city government is all prepped for these changes in the weather.

So, is Fort Lauderdale the city you are looking for? Choosing a place to settle in after a wedding is tough, but don’t let the pressure get the better of you. Spend enough time sorting your options with your partner. After all, it will be the biggest move for both of you.