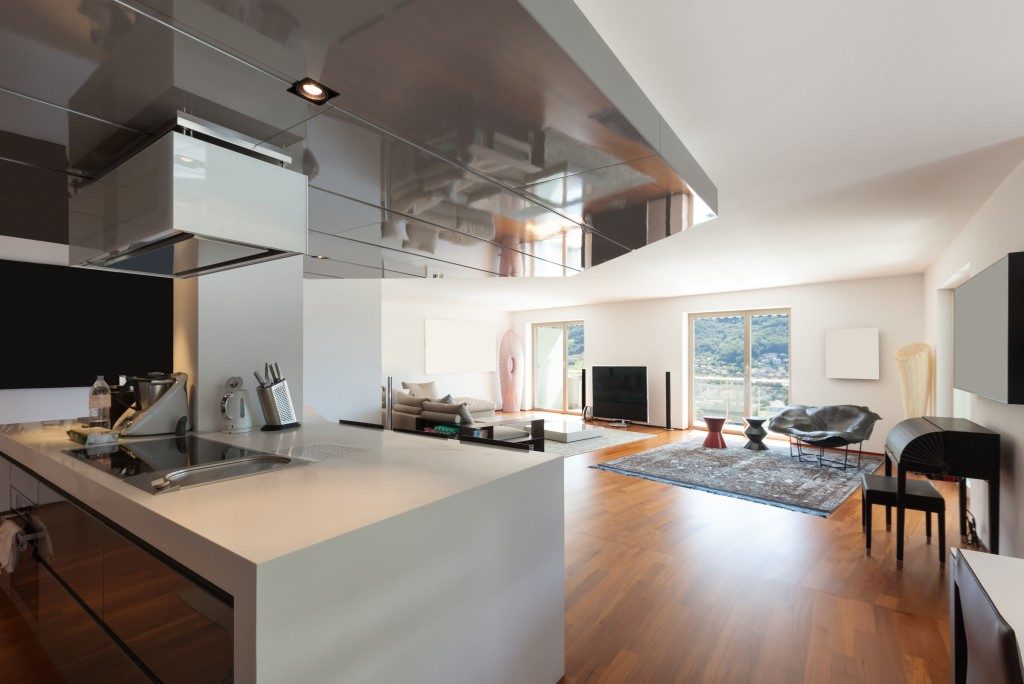 Because we use them every day, kitchen appliances are expected to break down eventually. However, there are some habits that make appliances deteriorate faster, often leading to costly repairs and premature replacements.

To keep your kitchen appliances running for as long as possible, here are some bad habits that you need to break:

No one wants to call for an emergency oven repair in Salt Lake City and other locations, especially if the oven is nowhere near its expected end of service life. Here are some habits that can break your oven faster:

1. Spraying water on dials and switches

If you use an oven that has dials or switches, don’t use water to clean them. Since they are attached to electrical components, spraying water can render them useless or worse, cause electrical damage.

2. Putting foil on the bottom

Some people line the bottom of the oven with foil to catch drippings and avoid the mess. However, this can reflect the heat and make the oven less efficient.

3. Not cleaning the oven

Letting food residue rest in the oven for days or even weeks is a habit that most of us don’t want to admit–but it’s time to break it. Not only do leaving food residue in the oven make it harder to clean, but it can also cause smoke the next time you use it.

Refrigerators need more care than you think. If you constantly do these things to your fridge, you may be shortening its service life unknowingly:

Putting too much stuff in your fridge reduces the circulation of cool air, making the refrigerator work harder and thus decreasing its efficiency over time. Moreover, food can’t be cooled properly, and this can lead to premature spoilage.

2. Leaving little space around the unit

In general, refrigerators should have at least six inches of space from its back and the wall behind it, as well as at least two inches on the sides. This distance allows the refrigerator’s compressor to “breathe” properly.

3. Not cleaning the fridge

Clean your refrigerator regularly, both inside and out. Letting dirt and grime build accumulate can lead to internal problems, such as the gasket failing to stay closed or the compressor working too hard.

Microwave ovens make our life easier, but are we really taking care of them properly? Here are some of the bad habits that we need to get rid of when it comes to using a microwave:

1. Putting things that don’t belong in a microwave

There are certain things that should not be put in a microwave, such as paper bags, takeout boxes, frozen meat, and plastic containers, among many others.

Aside from the bacteria that can grow in a dirty microwave, the food residue can make your microwave less efficient. In worst cases, a neglected microwave can even catch fire.

These are just some of the major kitchen appliances that often break down when you least expect it. But now that you know what makes appliances less reliable, you can start breaking the bad habits one by one and take better care of your appliances.