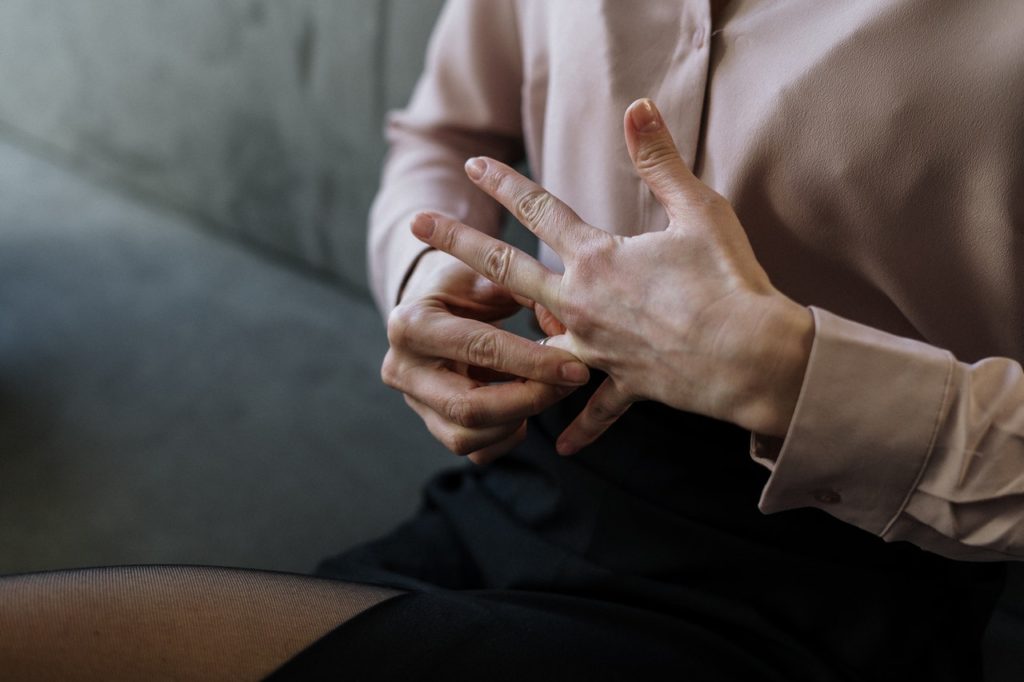 Myths About Alimony That We Need to Debunk

Going through a divorce is a very painful experience in itself. We’re essentially severing ties with our supposed partners. But life happens and we just reach a certain point where contacting a divorce attorney is the best step toward a better life. It’s the ultimate solution to our marriage problems.

But what’s great about divorce laws in some parts of the world is that they make sure that both spouses’ futures are secured. This is where alimony comes in.

Alimony is a monthly or lump-sum payment ordered by the court from one spouse to the other following their separation or divorce. It comes in various names, though, depending on the country. It’s also known as spousal support or spousal maintenance.

Alimony is an effective way of easing one’s worries about financial support. However, people tend to make false assumptions about it. It’s important to recognize these misconceptions especially if you’re an individual going through a divorce.

The most common misconception about alimony is that it’s permanent. Thus, a lot of divorced individuals feel comfortable enough that they no longer try to make a living. People who got divorced after a marriage of more than ten years are the ones who often make this assumption. It’s because the court takes into consideration the length of the marriage when setting the terms of the alimony. So many of them order for the alimony to go on until the death of either spouse. But that’s not always the case.

On the contrary, alimony can be granted to a spouse but only until they get back on their feet with a sustainable job. It can also end if the spouse who’s receiving alimony gets remarried or cohabitates with a new partner. The divorced couple can also decide whenever they want to end the alimony payments. But it has to be unanimous between them.

Only Wives Get Alimony

As hard it is to believe (or even accept), there are still a lot of people who believe in traditional gender roles in the family. The husband is often perceived as the breadwinner and the main provider for the family’s financial needs. The wife stays at home as a homemaker, spending her days keeping the house and raising the children. So, in the event of a divorce, the court deems that the wife can’t sustain herself. Thus, she’s entitled to receive alimony payments.

But times have changed. There are instances where the wife provides the alimony payments to the husband. What ultimately matters to the court is who is more financially stable and who is not. 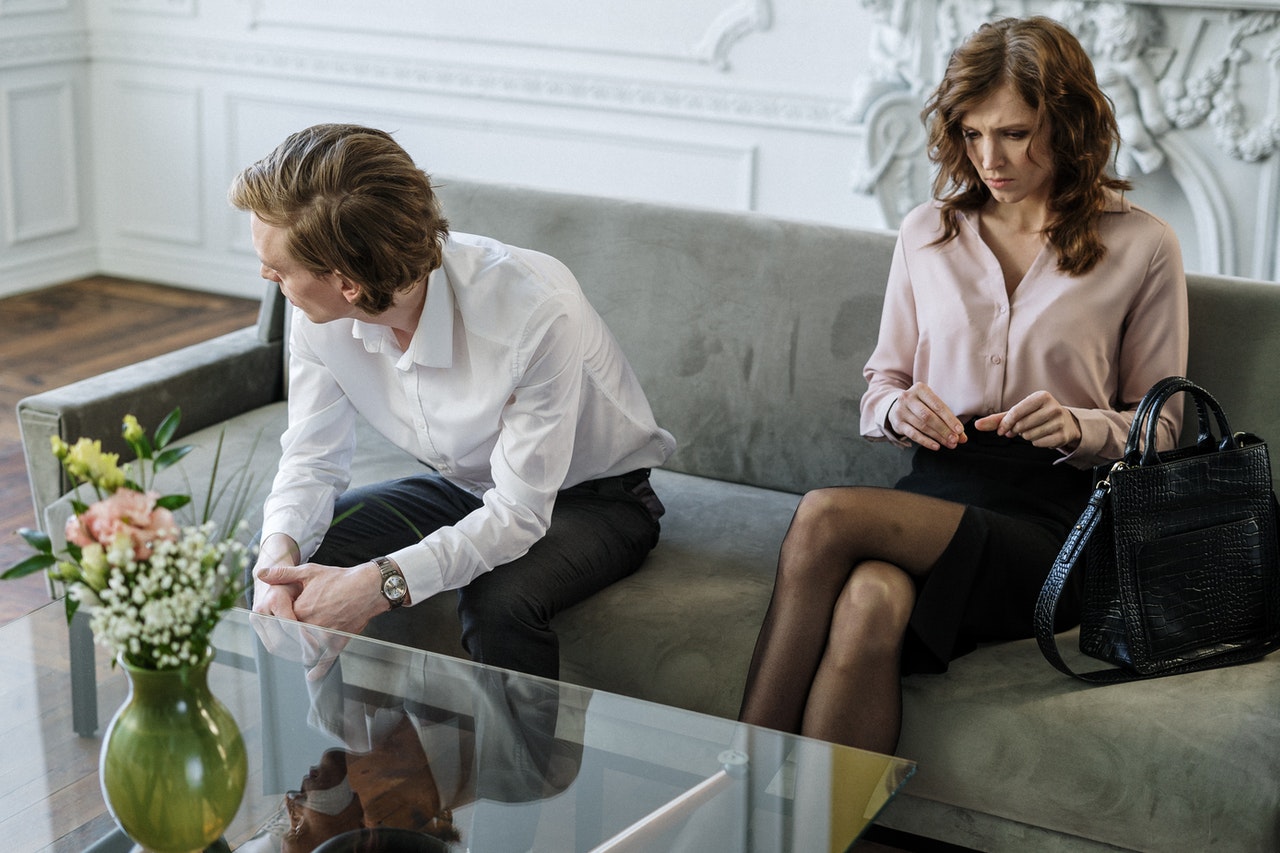 Many people tend to believe that the amount of alimony payments is set. It would never change no matter what. This also influences them to be comfortable with their financial status. They treat it much like a monthly paycheck they get from their jobs.

But that’s not true. The terms of the alimony agreement may be modified for a myriad of reasons. One of them is the changes in the circumstances of the spouses. If the one who’s providing the alimony payments suddenly struggles financially, they can request for a reduction in the payments. But this request can go both ways. The spouse receiving the payments can request a higher alimony payment if the income of their ex-spouse has increased.

The court also takes into consideration the changes in the cost of living. If the inflation rate spiked, it’s only natural for a spouse to request a higher payment.

Because money is involved, many people tend to believe that alimony is a form of settlement. They think that it’s punishment for the spouse who had wronged their spouse and caused the need for a divorce. They feel that, since the spouse was at fault here, they should pay for it.

But that’s not the case. The only aim of alimony is to provide financial support to the spouse who needs it. The court doesn’t take into consideration the reasons behind the divorce. Although the judge will know who filed for the divorce, this shouldn’t influence their decision on who will give the alimony payments and for how much.

In a way, alimony symbolizes that support between married—and now, divorced—couples. Just because their marriages are ending, it doesn’t mean that they shouldn’t care for each other anymore. They may only do it through financial means. But it doesn’t matter because it’s how a spouse can make sure that their ex-spouse can still live a stable life even if they’re not married anymore.

So this is why it’s crucial to debunk such assumptions about alimony. In the end, it’s more than just money.