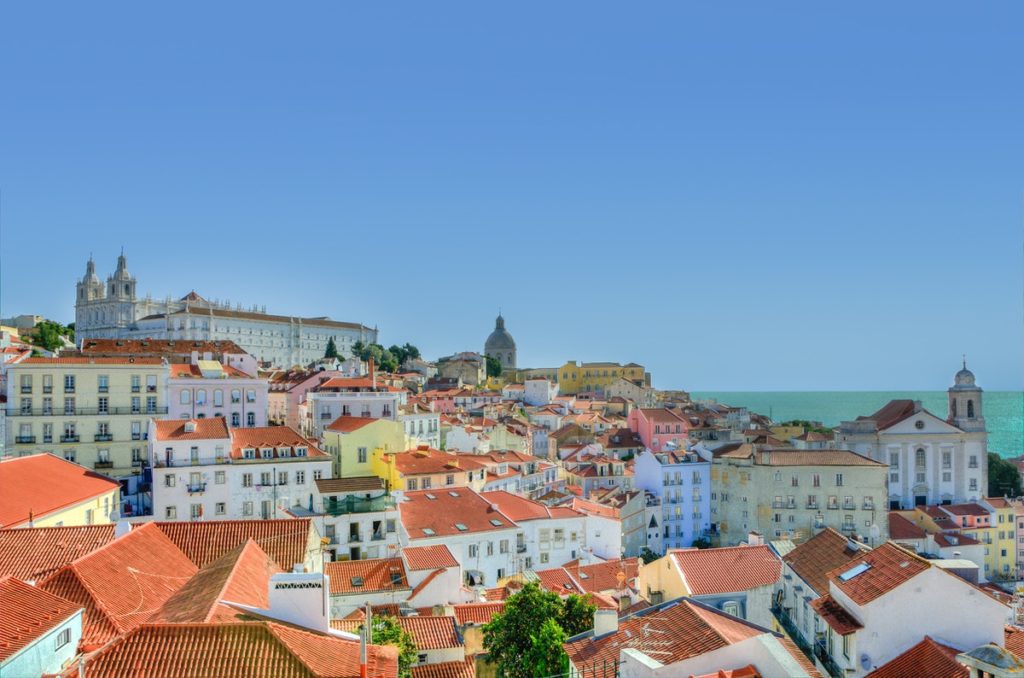 According to the US State Department, about 10 million Americans left the country temporarily or permanently in 2020. That’s about more than twice the number of people who moved overseas two scores ago.

Lately, one of the most popular destinations is Portugal. Immigration data reveals that this coastal nation is now home to over 500,000 expats, of which at least 10 percent are US citizens.

What makes Portugal so attractive to Americans, and what are the three essential steps to moving here?

Many Americans who call Portugal their newest home now cite many reasons why they prefer to live here:

American dollars (or its equivalent in Portugal) can go a long way here in this country in southwestern Europe. The details from Numbeo revealed that, overall, consumer prices in Portugal are over 25 percent lower than in the United States.

If one accounts for rent, the average consumer price further drops to 33.48 percent. A one-bedroom apartment in the city center in the United States could cost at least $1,300. In Portugal, it is worth barely $700. The cost declines by about $200 for those who live outside the CBD.

Overall, to retire in Portugal, an American needs only around $1,700 a month. If they want to be in the heart of the action, they can spend a little more up to $2,200 in Lisbon. Meanwhile, the average cost of living in New York City is already $1,100 monthly—that’s only for one person.

In many countries, buying a home is an expensive venture and a highly restrictive one. Sometimes an expat needs to be a permanent resident before they can do so, or they may need to establish local ties (like marrying or partnering with a local) to own real estate.

Portugal seems to have the easiest pathway to owning a house in Europe. It allows foreigners to buy a home with no conditions, which explains why it has one of the highest homeownership rates than in the United States.

Even better, if they can invest in a property worth 500,000 euros, they may already qualify for the country’s Golden Visa program. Under this arrangement, they can apply for citizenship or permanent residence in Portugal within five years. The permit can also allow them to study, work, and travel to other Schengen nations more easily.

Expats in Portugal also cite a better quality of life as their primary reason for moving here. Besides the beautiful all-year-round weather and gorgeous beaches, the country also scores above average in many categories, according to the Better Life Index by the Organisation for Economic Co-operation and Development (OECD).

How to Move to Portugal 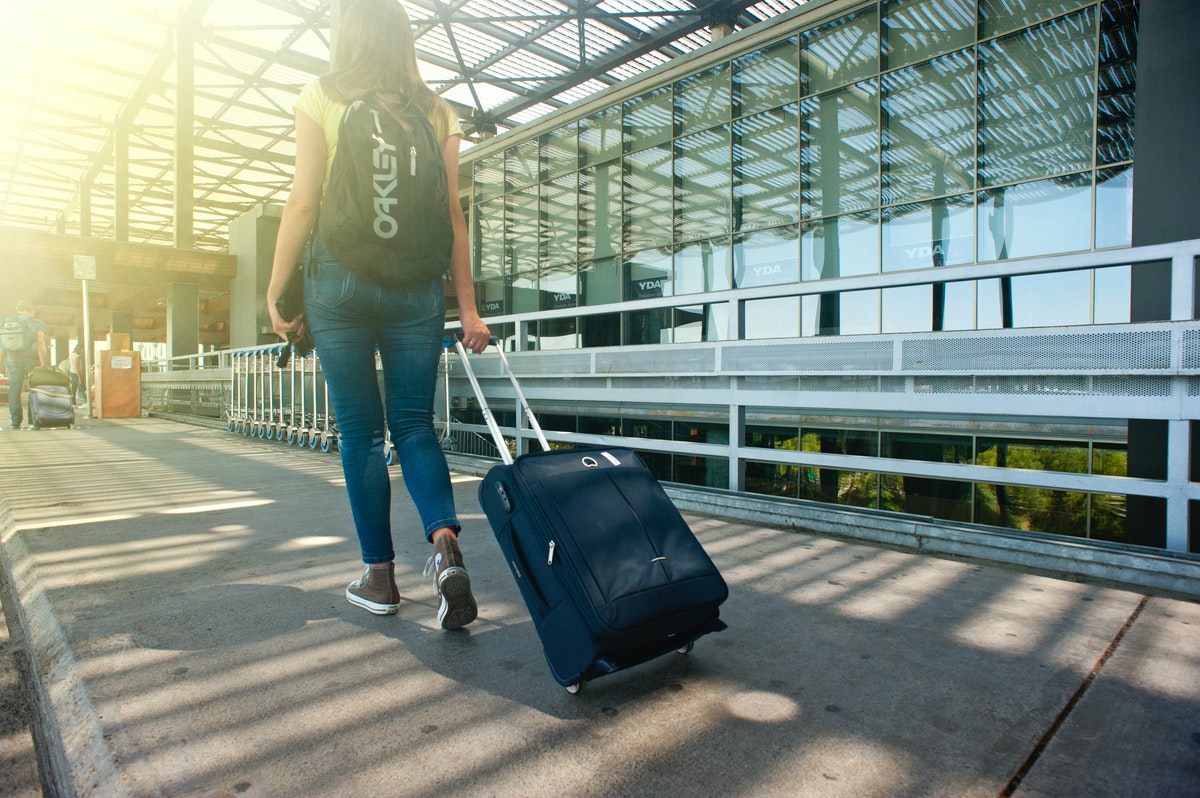 US citizens are in a much better position to move to Portugal quickly since the country provides a 90-day stay within 6 months (180 days) without getting a tourist visa for them.

This means that after the 90 days are over, they have the option to reenter to extend their living in Portugal for 90 more days, although they have to remember they cannot stay in other Schengen countries during this period. They may need to travel to countries like the UK for a week or two.

Nevertheless, they can use this time to assess whether Portugal is a great place for migration. Once they’re ready to move, they can take the following steps:

1. Apply for the Right Visas and Permits

Portugal offers various visas, but Americans who plan to move here usually get either the Golden Visa program (if they’re high-net-worth individuals) or the residence visa from the Servico de Estrangeiros e Frontieras (SEF).

The same agency also issues the residence permit, which is valid for a year. This permit, however, is different from a work permit.

When relocating overseas, Americans still benefit from working with a logistics team than bringing their stuff by themselves. But they may need to choose one that’s local.

For example, if they live in Arizona, they can look for a moving company based in Phoenix. These people know routes, customs, and laws by heart to be more cost-effective in the process. These businesses are more likely to offer storage, which is helpful when new expats need to find a home in Portugal first.

For Americans with children, they may want to arrive in Portugal before September. This is because classes start in the middle of this month.

Moreover, this prevents new expats from dealing with an influx of tourists, who love to visit the country during summer, and the rainy days, which usually occur as early as October.

Despite the glowing reviews of the country, Americans can still expect some adjustments or learning curves. The good news is, since this is already an international destination, it is easier to find an expat community that can help new arrivals settle down more quickly.

PrevPreviousEssential Tips for Saving Money While You Move
NextDo You Really Need Wealth Management? A Guide for EntrepreneursNext