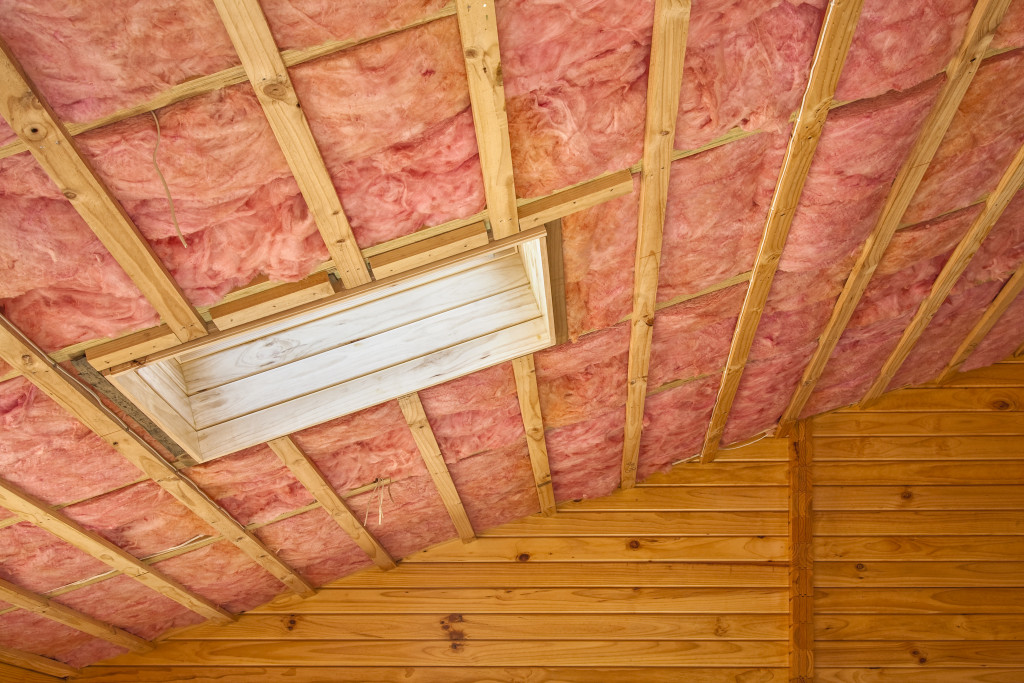 What Is the R-Value, and Why Does It Matter in Spaces?

In business, comfort can make or break the bank. Comfortable employees are likely to be more productive, and higher productivity often translates to better profits.

Meanwhile, some studies have already shown that significant changes in temperature could impact performance directly. For example, when the temperature increases over 27 degrees Celsius, productivity could decline by around 4 percent.

One of the vital factors that can influence comfort is insulation, but this discussion won’t be complete without touching on R-value.

Heat as a Form of Energy

According to the first law of thermodynamics, energy is neither formed nor created. Instead, it changes to other forms. When one stretches a rubber band, the object stores some potential energy. If it is released, the energy converts into kinetic.

On the other hand, all buildings need heat, but too little or too much can make the space feel uncomfortable. For one, temperatures can contribute to the levels of humidity. When the temperature in the air goes up, it holds more water molecules. It can then decrease relative humidity.

To effectively trap and release heat, this space needs proper insulation. But not all types of insulation are the same. Just because it appears thick doesn’t mean it is already effective. Builders, therefore, assess insulation using the R-value.

What Is the R-Value? 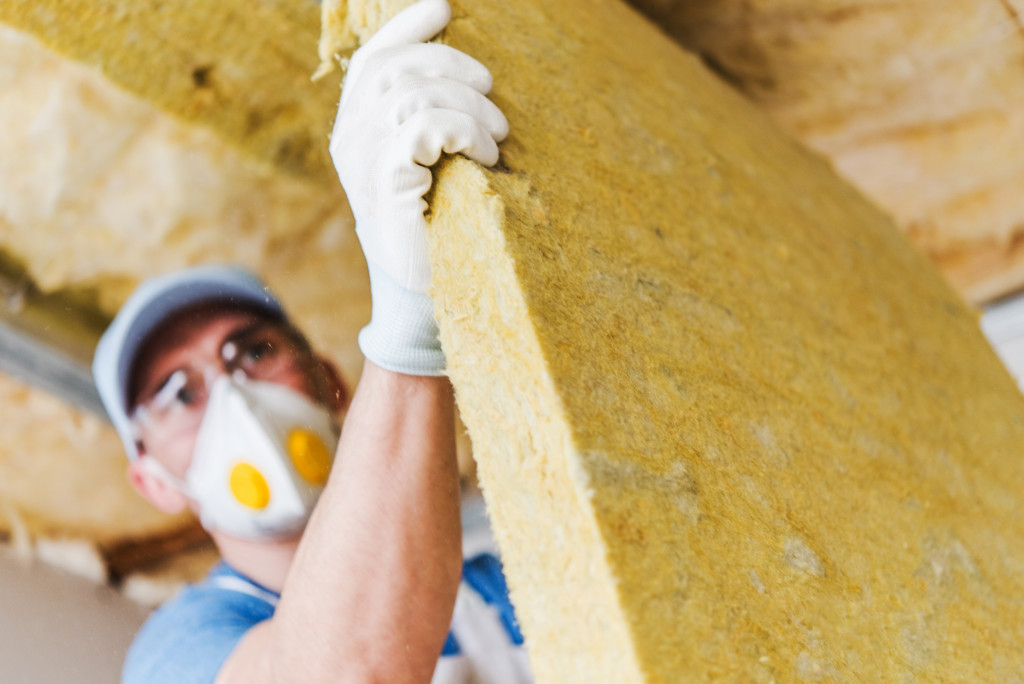 R-value is a number that indicates the insulation material’s ability to resist conductive heat flow (or movement of heat within the space). The basic formula involves dividing the difference between indoor and outdoor temperature with the quotient of the thickness of insulation material and the product of conductive walls and the material’s thermal conductivity.

Without burdening anyone with more technicality, the consensus is that the higher the R-value is, the more efficient the space’s insulation. Now, the ideal R-value depends on many factors, and it can differ from one location to another or the material used.

In the UK, the rules are particular on the insulation in the attic. It needs to be not less than 270 mm in thickness to have a good R-value. This is understandable since this place is prone to trapping a lot of heat, making any space a human oven.

R-values can also vary depending on the insulation material. Blown fiberglass made into a wall is likely to have an R-value between 3.7 and 4.3 if it is around 37 to 43 inches thick.

Ways to Improve the R-Value

R-values sound so technical and complicated, so why should businesses even care? There’s no better time for companies to pay attention to them because:

The problem is, how can companies increase their R-values and, therefore, insulation? One of the options is to move to a smaller space since the areas of the wall can also impact the numbers (see the formula above). This, though, can be costly.

Those who cannot afford to move to a smaller space can consider using materials with low heat conductivity (low inability to conduct heat). They can call for carpet suppliers and fitters to improve the insulation of the flooring or even the walls. They don’t produce warmth, but they can retain it. Moreover, since each includes individual fibers, carpets can keep warmer air.

Workplaces can also opt to use more energy-efficient materials like double-glazed windows. These windows feature a pair of glass filled with argon in between. This gas is a poor heat conductor, so warm air cannot immediately get out. In the same manner, it can reduce the amount of heat that enters the building. As a bonus, these windows can reduce noise by working as a sound barrier.

Offices can leave many technical aspects to the experts, but it still pays to know the basics as they can contribute to the productivity (or the lack of it) among employees.