When we think of commercial buildings, what comes to mind is either moving up or moving horizontally. That’s because there’s a general notion that we’re running out of space to build on. But have you thought of building downward instead? There already are commercial centers, such as SubTropolis, that exist, so you’re sure that it’s feasible. Here are some other reasons for you to consider an underground setup for your establishment.

You Don’t Have to Worry About Space

One reason you can consider constructing downward is that you don’t have a lack of space. There’s a lot for you to work with when you consider the space underground, and you don’t have to restrict yourself to simply going straight down. You can also consider digging into the side of land formations such as mountains and hills or using former mines. Of course, you would need a good company that offers construction and commercial excavation services to make this happen.

A big danger to buildings above ground is that they’re exposed to the elements, and are prone to dangerous conditions such as fire and strong winds. When you decide to build downward, you can better protect yourself from such, almost as if you’re in a bunker. Another danger that tall buildings face is earthquake damage, even if they have deep foundations. Going underground provides natural resistance to such an event. Possibly the only thing you have to worry about now is water unless you have a great drainage system in place. 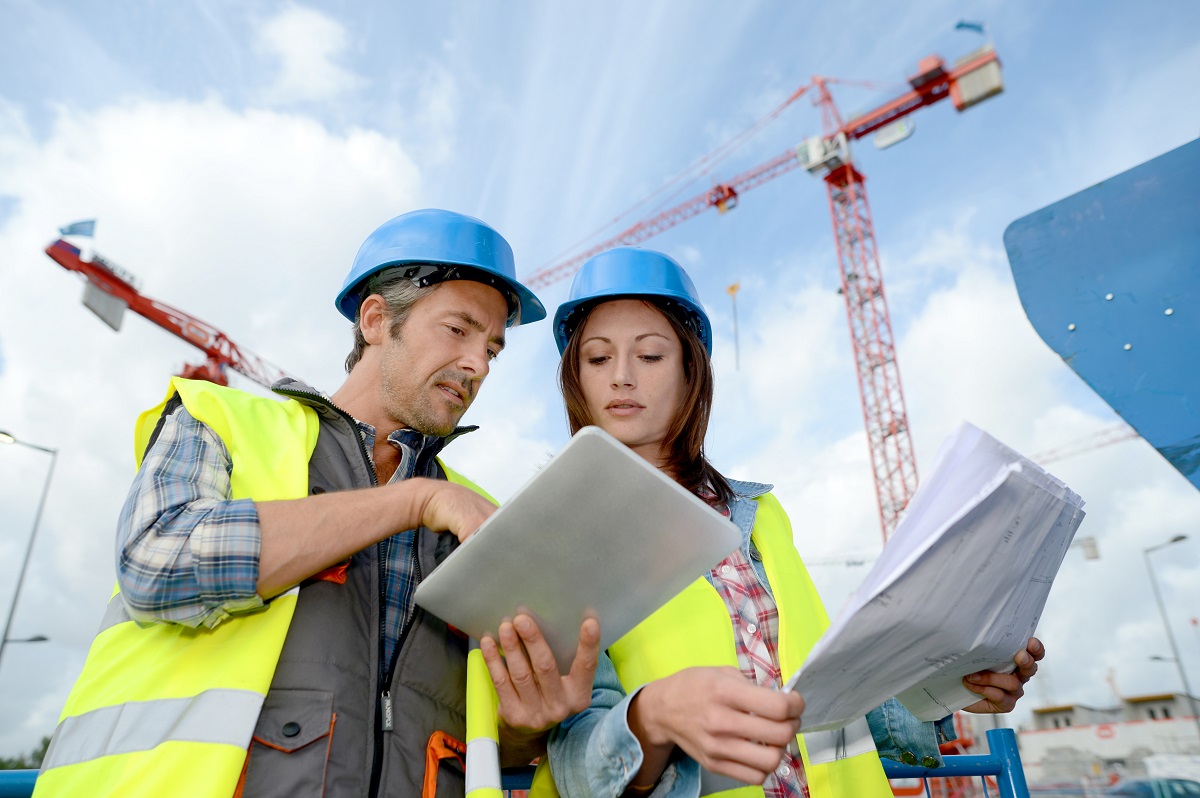 Another factor that you usually have to take into consideration when you’re above ground is how you’re going to maintain temperature. This is why any kind of building, not just commercial ones, spend a lot on keeping the energy at a constant level through their HVAC systems. However, when your establishment is underground, you don’t have to worry about it as much. Temperature is more or less consistent, so you spend less energy and money in maintaining ideal levels. You’ll just have to remember to include ventilation in your building.

If you think about it, there aren’t that many underground establishments currently. What’s still popular is the above-ground setup that most people use. You can use this feature of yours to market it to your potential customers. After all, people are drawn to novelty and would be willing to try going to unusual places at least once. Now you just have to make sure that the level of service that you give them keeps them coming back for what you have to offer.

Going underground can give your business several advantages, such as freedom in building space, natural safety, lower costs, and the presence of marketable features. You don’t have to resign yourself to the notion that your establishment has to be obscure when you go downward. Sometimes, you have to carve out your own space for you to stand out, even if it’s in the literal sense of the word. Don’t be afraid to consider this type of construction for your future business.