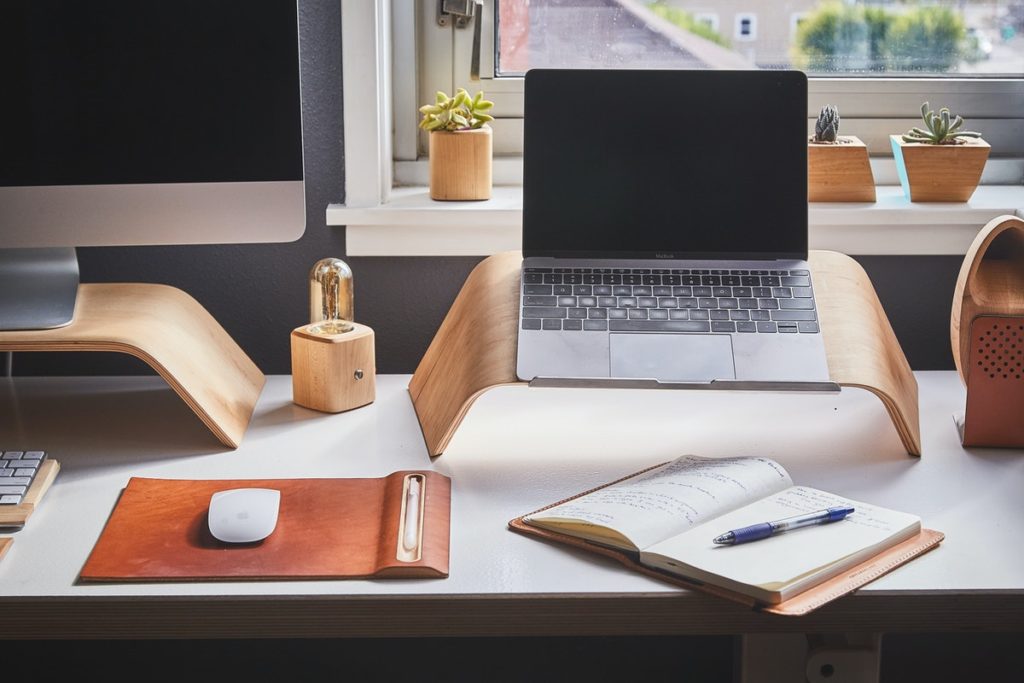 Regulatory Trends in Technology: What to Watch Out For in 2021

Regulating technologies sounds restrictive but as can be seen in how disruptive technology can be. From the mass disinformation of social media to the hidden transactions of cryptocurrencies, governments are becoming more aware of how nasty unregulated technology can be. They are fighting back with new regulations.

Both consumers and companies will be affected by the coming laws so it is a good idea to prepare for them. Here are some potential tech regulations that will come this 2021:

Cryptocurrencies are becoming incredibly popular as Bitcoin reaches an incredible value. But it also means that governments are turning a stricter eye on it. This is so that it isn’t used in illegal ways or that cryptocurrency buyers don’t end up getting exploited. Depending on the country, there are varying levels of response. For example, Turkey recently banned the use of cryptocurrencies for paying for goods and services. Other countries are not as strict and are even encouraging the use of it. The key thing is regulation and control by the government. This might see the end of the free-run that cryptocurrencies have had for years now.

Increased Drive For Right to Repair

A lot of companies have been taking steps to make their products more difficult to fix. For example, Apple has been designing products that are more and more proprietary and integrated. Spare parts and accessories are beginning to be even hard to find. This makes it so that some people are buying new iPads instead of trying to repair the screen of their iPad when it gets damaged. But fortunately, the EU is taking steps to fight back on that front. Recent EU legislation ensures that people should have the right to repair their devices and appliances. Hopefully, that will ensure that the wider world follows.

A majority of the world uses social media. This has resulted in various negative effects. Mass disinformation, sexual predators, cyberbullying, and more. A lot of governments are very unhappy with this state of affairs. The result is that government regulations might clamp down on the freedom that social media platforms enjoy. One major issue that is driving this push is the safety of children. Young children using social media are exposed to various dangers, especially with the threat of addiction to social media. This might encourage the push for better social media regulations this year. 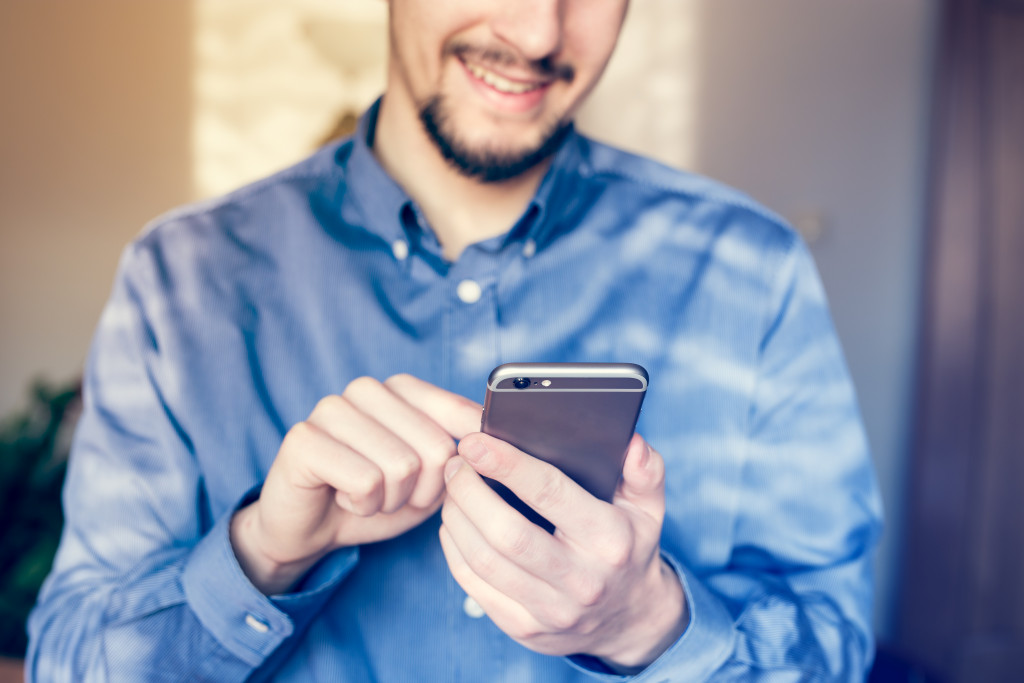 Big Tech is another major concern for a lot of governments nowadays. Powerful corporations like Amazon and Facebook have been exerting a lot of power and influence on the daily lives of people. Legislators all over the world are concerned about this and curbing their influence is likely to be a big goal this coming year. Europe and the EU have been the most successful at taking these corporations to task. But other countries are taking notice. Most notably, the United States may see some Big Tech legislation as the new Biden administration stretches its wings.

A Closer Look at the Gig Economy

A highly controversial result of technology is the spread of the gig economy. Various apps out there are offering people work for specific services whether it is driving cars, delivering goods, or even renting houses. The main problem is that there is zero regulation of this market at all. Normal jobs, those that have contracts, have labor laws to protect workers. But gig economy workers don’t have those protections and often suffer from a lot of exploitation. Labor groups have been pushing for some gig economy protections and this year might see some progress on that front.

A lot of the world’s economy rests on data. The problem is that a lot of that data should be private. The issue of data privacy is even more important because a lot of companies have started collecting even more data from their customers. Companies have various uses for the collected information and it can be very concerning.

Data privacy legislation has already seen a lot of progress but there is still a lot more ground to cover. The EU’s General Data Protection Regulation is currently the best legislation available but it only protects Europe. Other countries need to take a step forward.

Some effects can be bad and some effects can be good. Knowing what potential legal changes are in store can better prepare everyone involved. But many should be happy with these trends, Tech regulation is aimed at stopping the excesses of technology. It should better protect the common people from those who would exploit them.