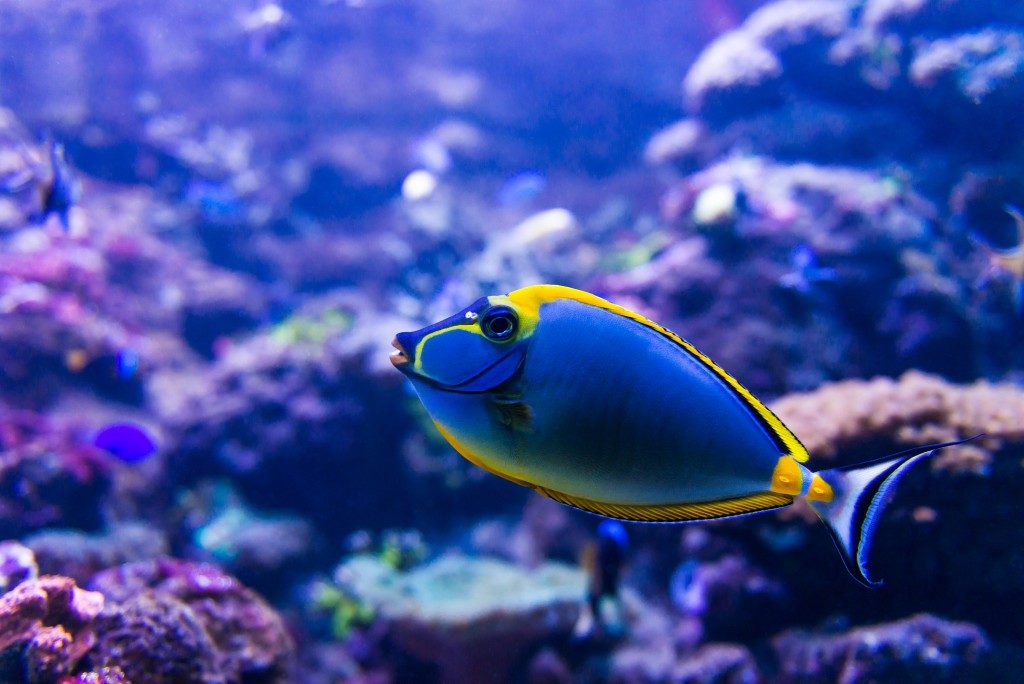 Slice of the Ocean Over Land: Moving with a Saltwater Aquarium

The residents of saltwater tanks are among the most challenging pets to travel a long distance. Bringing the sensitive denizens of the deep across the country requires methodical planning to minimize the stress they are exposed to throughout the move.

One of the biggest challenges in long-distance moving for many homeowners is carrying sensitive pets across the country. Bringing pets as sensitive the fish and invertebrates that live in marine aquariums is a challenging proposition. The sensitive denizens of the deep—as well as the equipment used in their upkeep—must be handled with care across all stages of the move. Because of the sensitive nature of its inhabitants, aquariums must be the last things loaded on the trucks and the first things to be unloaded.

When bringing a slice of the sea from one coast to another or taking them further inland to states like Idaho, long-distance movers can make quick work of hauling the rest of a family’s furniture and other household items. Their services can give homeowners ample time to take extra care of the marine residents of their aquariums throughout the moving process and leave extra room in the moving truck for the tank and its accessories.

Several days before moving, the owners should take all the steps necessary to settle in and set up the aquarium. Besides selecting the proper location, homeowners should also have the home ready to move in—with the utilities all set up before they get in.  They should also assemble all the needed tools and extra materials (salt, spare pipes, and water) to ensure the proper disassembly, storage, and re-assembly of the aquarium.

The first things removed should be the heater and the powerheads pumps. Heaters should be removed thirty minutes before any of the inhabitants are transferred to give them time to acclimate to the new temperature.

Moving the individual creatures is a tricky proposition; each animal must be placed in its bag or bucket to protect them from being harmed in the event of anything catastrophic.

Their containers should be adequately labeled to ensure that the fish and other creatures are handled with the appropriate care.

The tank should then be emptied of rocks, sand, and other decorations before being moved. The sand should be siphon cleaned to reduce the likelihood of water chemistry spikes. Only when the aquarium is empty could it and its attendant plumbing be disassembled.

The Trouble of Stress 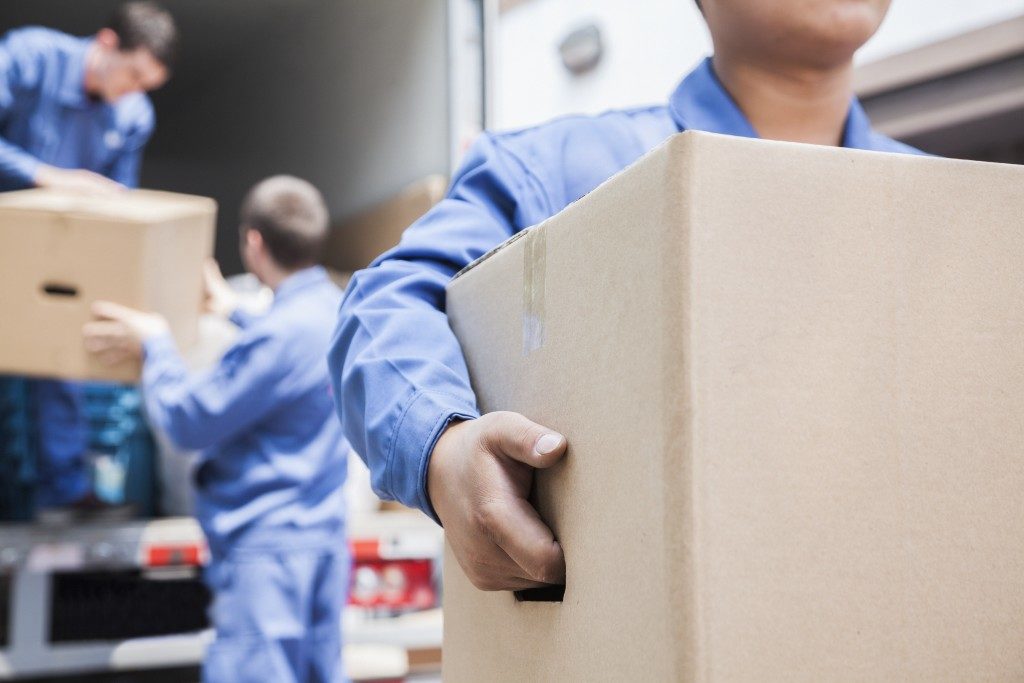 Saltwater aquariums are especially tricky to transport due to the number of things that can cause stress to fish and other marine creatures, ranging from a lack of oxygen to temperature fluctuations. Reducing the stress during disassembly and transport involves maintaining a stable temperature and reducing the likelihood of changes to the water chemistry of the aquarium. Bubble wrap can be used to minimize the moving stress for the tank inhabitants by minimizing turbulence.

Besides thorough cleaning—which prevents tank pollution—the aquarium’s existing water should be kept to maintain the population of beneficial bacteria responsible for keeping the water chemistry in balance. To prevent stress from the cycling process, tanks can also be seeded with a bacterial mix to replenish the populations of beneficial bacteria.

Ensuring that the entire tank system is restored as quickly as possible is critical. The tank and its contents should be brought down and quickly reassembled to ensure that the fish and other animals are not kept in their stressful containment for long. The basic elements of the aquarium’s setup should be placed in—the plumbing, filtration, skimmer, heater, and water flow—should be the first things put in. Aquarium lights should also be turned on, though with a focus on blue lights.

The rocks and animals must then be reintroduced. It is important to get them into the system at once, so arranging the rocks and sand should be done at a later date. Once the aquarium is up and running, it can be left alone as the rest of the items are unloaded and unpacked.