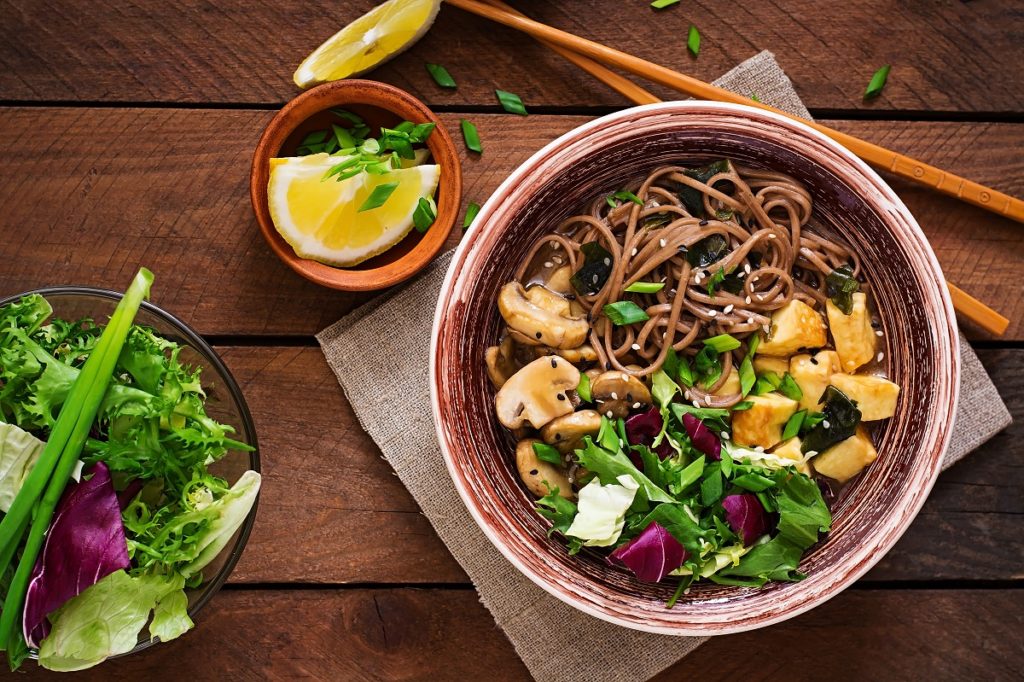 Spilling the Beans on the Multifunctionality of Soy

Soy had been essential in East Asian and Southeast Asian cuisine even way before it was introduced to the Western world. Now, it’s gaining traction as an alternative protein source for vegetarian and vegan dishes.

Much is said about its value on the dining table, but what about its other applications in modern society?

Animal agriculture is meant to produce sources for high-quality protein such as meat, poultry, dairy, eggs and fish. To provide this much-needed protein, most of these animals would require high-protein nutrient sources, and soybeans can supply much of the protein they need.

Eighty per cent of a soybean is meal, which is the part that is mainly used to make the ingredients for human and animal food.

Soybean meal is one of the most important protein sources fed to farm animals and is the by-product of soybean oil extraction. Different kinds of soybean meal are produced depending on the kind of extraction process that the beans undergo.

The meal could then be classified into two main categories, namely the “high-protein” meal obtained from dehulled beans and may contain 47-49% protein and 3% crude fibre, and the “conventional” soybean meal that contains the hulls and has 43-44% protein. Most of the soybean meal processed for livestock feed go to poultry, but it is increasingly used for fish food as well. 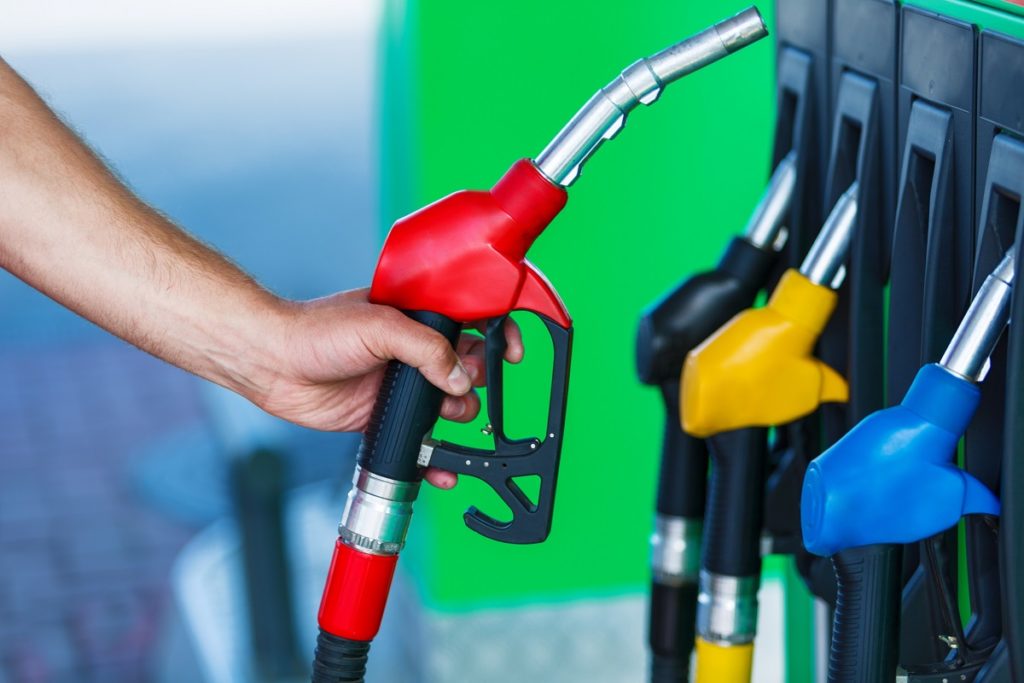 Part of what makes a soybean such an effective protein source is because 20% of it is oil. Soybean oil is mainly extracted for food, but it can also be turned into biodiesel and Bioheat fuel.

At a time where more emphasis is given on environmental awareness and sustainability, biodiesel provides an excellent alternative to the traditional fuels. It is clean-burning and renewable, and using biodiesel has many benefits that petroleum diesel cannot provide, including increased energy security and balance, better air quality, and safety.

Since biodiesel is produced domestically, relying more on it could mean lessening the risk of trade deficits, price changes and supply disruption, which are presently faced by the state because we depend heavily on foreign petroleum suppliers. It also has a positive energy balance, as it yields 4.56 units of energy for each unit of fossil energy consumed during its life cycle. Using biodiesel to fuel your vehicle lessens  greenhouse gas (GHG) emissions as well. Because it is less combustible than petroleum diesel, biodiesel might be generally safer to handle, store and transport. In case it is spilled or released to the environment, it may cause a lot less damage than petroleum diesel.

Soybean oil is also used to replace petroleum when manufacturing industrial and consumer products, such as rubber, solvents, plastics, adhesives and even ink for large format printing services. This could make the manufacturing process safer by reducing the manufacturers’ dependency on petrochemicals that contain carcinogens. Products that were produced with soybean oil can also be more stable under high-heat conditions.

Locally sourcing a sustainable material that has a wide range of applications can be greatly beneficial for the economy and the environment. And though we already have a lot of uses for this mighty bean, there are still further studies being conducted to explore further uses for soy.

PrevPreviousHeavy Equipment’s Contribution to Mankind: A Brief History
NextDIY Fix: Quick Home Repairs You Can Do On Your OwnNext