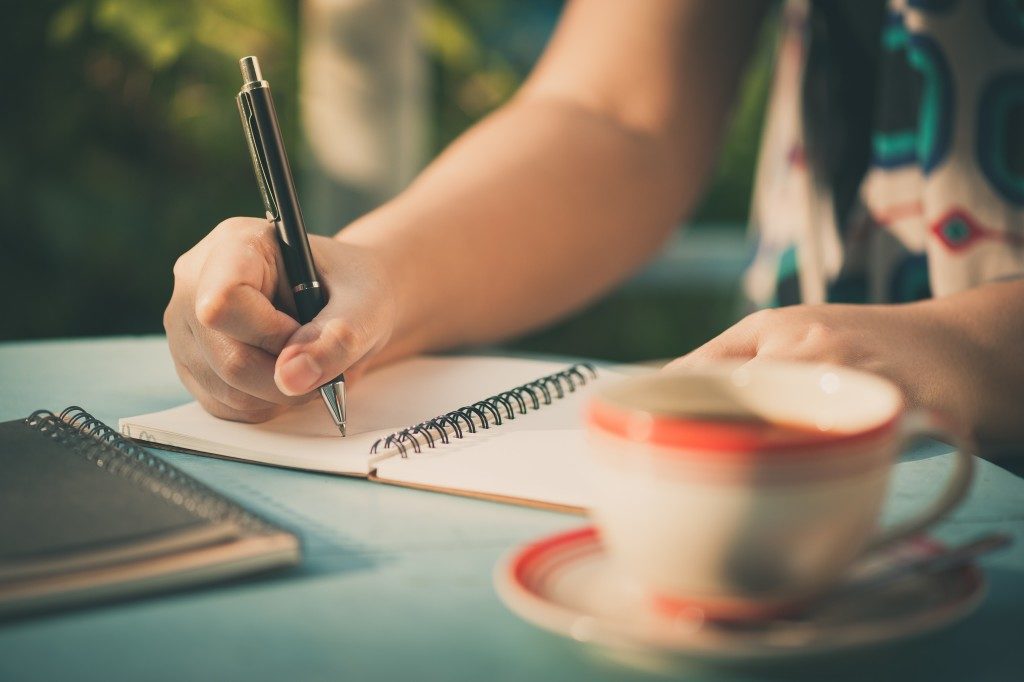 If you have been using the symbol called the ampersand or “&”, you are using a logogram that serves as an example of shorthand. In fact, the ampersand is one of the earliest exemplars of the technique. Shorthand is a method of writing used daily by court reporters in Phoenix, AZ and other cities, but it isn’t part of the standard curriculum in schools.

Is there a place for shorthand in a world that runs swiftly on digital technology?

The short in shorthand

The system of writing being used in court documentation for a number of centuries has one clear goal. That is to reduce the amount of time and effort in writing while increasing speed and efficiency. That’s a tall order that shorthand methods (yes, there is more than one) deliver admirably well. In the most popular systems, most of the symbols represent letter combinations. But they use abbreviations as well. Someone fluent in shorthand has studied and used it for many years. It takes time and effort to learn the skill.

The origins of stenography

Court reporters are also known as stenographers. Their profession — stenography — is an ancient one. In fact, the oldest known shorthand symbol is not written on paper. It’s written on a slab of stone, which carbon dating attributes to a 4th-century anonymous stenographer. Speed writing was quite fashionable when the Greeks and Romans were spreading their empires.

It seems there is always a need to record what is happening and even in those days, people want to preserve as much as possible and as quickly as they can manage. As time went by, stenographers remained on the sides of world leaders and politicians. Aside from court proceedings, stenography has played an integral part in documenting important proclamations and historical declarations. 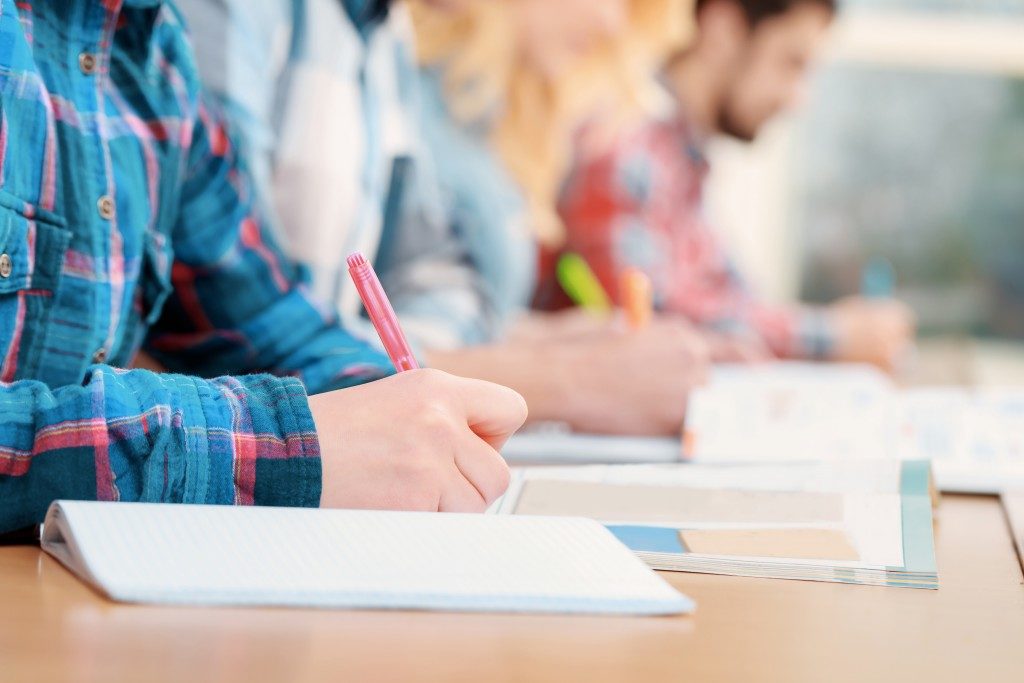 If you want to take down notes faster than your boss can talk, it’s worth learning any of the two most popular shorthand systems in America. In the early 20th century, the American National Shorthand Reporters Association’s contest for speed was dominated by the Pitman system. However, a decade later, an enterprising stenographer showed that the Gregg system is comparable in speed and efficiency. As is turned out, the Americans fell in love with Gregg and refused to let this system go. The Pitman-based system remained popular in other English-speaking nations.

Rise of the stenotype machine

Since the quest for something better is never-ending, shorthand masters soon found themselves competing against stenotypists. The stenotype machine became a mainstay in court proceedings. However, stenographers worth their salt kept honing their skill and speed in writing shorthand. After all, they can claim bragging rights when the stenotype machine breaks down and all they have are pen and paper to produce a flawless, word-by-word account of an important trial.

Gregg and Pitman shorthand classes may not be as ubiquitous as they used to be, but you will still find willing teachers to give lessons. It may not be as important today, but speedwriting using stenotype is something worth jotting down on your bucket list. It would look good on your resume — being skilled in using an almost alien archaic alphabet that allows you to record 140 spoken words a minute.