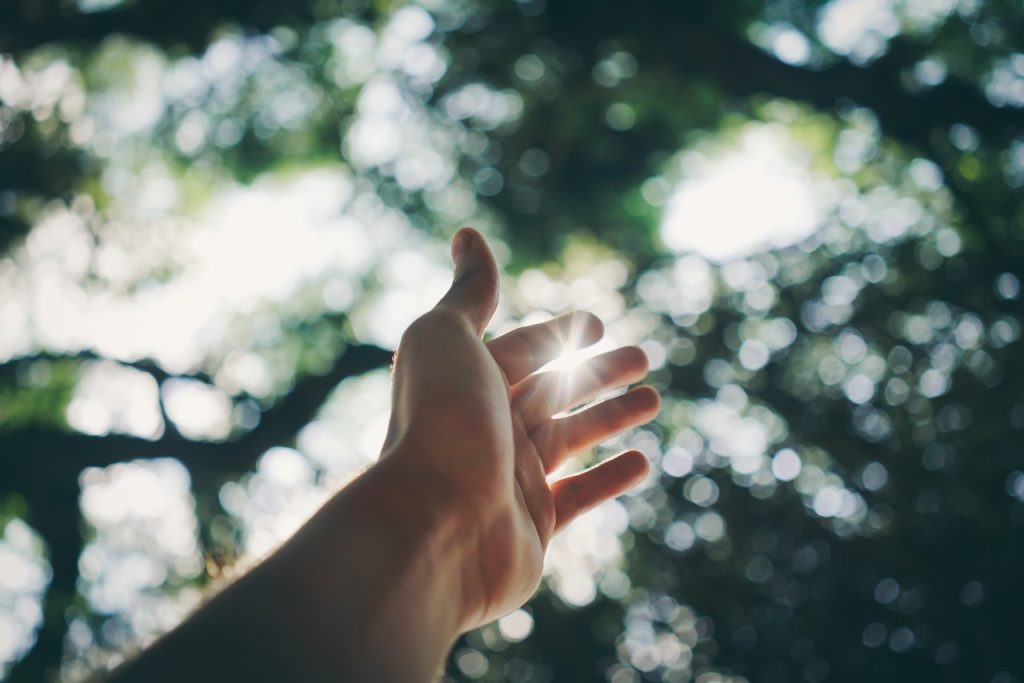 Skin cancer and melanomas are a problem in every city. High-risk cities with high incidence like Salt Lake City, Burlington, and Portland have better survival rates compared to states with lower incidences such as Indianapolis, Las Vegas, and Alabama — proving there’s no safe place when it comes to ultraviolet (UV) radiation. While you can’t possibly take measures to avoid the sun completely, you can easily protect yourself from UV.

Stay in the Shade

Regular sunlight is responsible for more than 90 percent of skin cancer and melanoma cases. While a bad sunburn will increase your chances of developing the two conditions, chronic exposure (of as little as 15-30 minutes a day) also increases your risk. Minimize your risk by limiting your exposure to direct sunlight.

Avoid going out when the sun is at its peak. Plan your trips in the afternoons and avoid going out during lunch hours. UV gets more concentrated between 10 am to 2 pm, increasing your risk of getting a bad burn. Don’t let overcast skies fool you. Even if the skies are completely clouded over — 50-80 percent of UV radiation can still penetrate the cloud cover.

Dress for the Rodeo

Cowboys had the right idea when it came to sun protection. Wide-brimmed hats, long-sleeved shirts, and pants leave very little of the skin exposed to direct sunlight. Actors and models who have had a stint with melanomas will sometimes adopt the cowboy look. Wolverine’s Hugh Jackman can always be seen with a hat when he’s out in the sun. Jackman had to undergo multiple surgeries to get rid of melanomas, and he is vocal about his use of hats to prevent sun damage.

Actresses and models will often wear huge sunhats to protect their faces from the sun without sacrificing style. The face is especially vulnerable to melanomas, so limiting direct exposure to sunlight can prevent most cases. Wearing protective clothing also eliminates the need for sunscreen, especially for longer outings or social events. Umbrellas are also a good option — particularly darker ones. They can completely block direct sunlight, and they cover a much bigger area.

A car may give you a sense of safety similar to being indoors — however, your daily commute to the office isn’t as safe as it may seem. 15-30 minutes behind the wheel exposes you to significant amounts of UV radiation and your regular drives become a chronic source of sun damage. Researchers in the US have linked driving to melanomas, particularly ones that develop on the left side of the face/body.

Your car’s windshield protects most of your body (it comes with UV shielding straight from the factory), but its windows leave your left side exposed to the sun. Even if you’re in cloudy Indianapolis, you’ll need to head to the shop or any place that does car window repair works for some UV-filtering film to make your drives safer. UV film blocks 99 percent of UV radiation, preventing chronic sun damage. It can be as dark or as clear as you want so you don’t have to worry about changing the look of your ride.

Of course, if you can’t avoid sun exposure and outdoor events (sports, beach holidays, hiking, etc) — there’s always sunscreen. Even the lowest SPF sunscreen (15) can block 93 percent of harmful UV rays and SPF 50 can block 98 percent. Sunscreen requires a few minutes to work, so apply it 5-10 minutes before heading out. It also requires constant application as it loses efficacy in a couple of hours — or less if you’re in the water or engaging in moderate to intense physical activity. 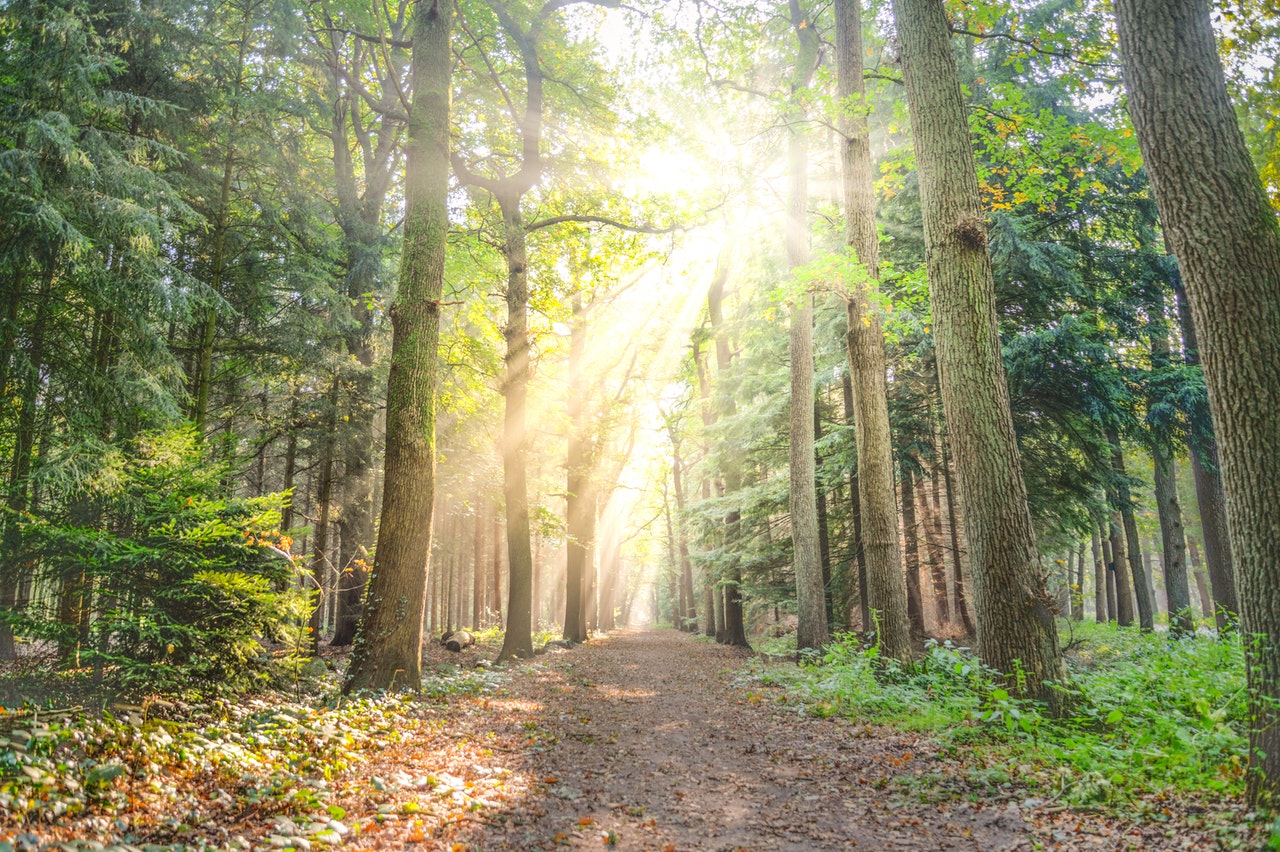 Melanomas are easily treatable if detected early. They develop similar to a mole or spot in the skin and are usually asymmetrical either in shape or color. Melanoma spots are larger than a quarter-inch and include patches of brown, black, white, or blue. Look for moles or blemishes that suddenly appear on your face or other parts of your body — especially ones that change appearance over a week.

These spots can be itchy, tender, or even painful. Make weekly checks on your face and body and consult a dermatologist if you are unsure about a particular blemish or discoloration. Dealing with melanomas will require surgery, but the procedure won’t even require general anesthesia if detected early.

More than 4 million U.S. citizens get treated for melanomas every year. Removal can cost between $1,000-$2000. Staying away from the sun can save you money as well as spore you a bit of pain.

PrevPreviousSetting Up a Virtual Restaurant: Essential Things to Prepare
NextIt’s in the Blood: Why Many Choose to Have a Family-Owned BusinessNext