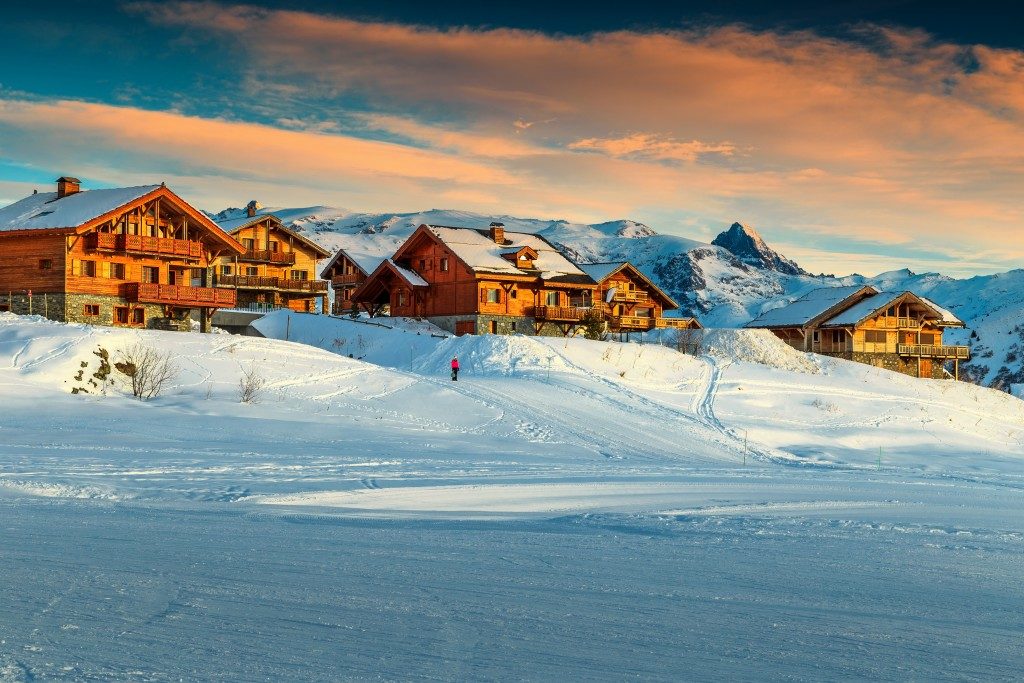 Take the Snow Load at Your Home More Seriously

Having loads of snow on the roof seems to be a common occurrence in Salt Lake City. Winter season after winter season, it has become part of life as the early months of the year approach. However, what could snow load on the roof of your house bring?

Often, you see your neighbors trying to shovel some of the snow from their roofs.  You are left to wonder just how much your roof can accommodate. The truth is too much of it is dangerous for the structure; it could actually put everyone at home at risk because it could lead to a roof collapse.

So as a responsible homeowner, you should look out for any telltale signs of snow overloading.

Calculating the amount of snow should zero in on its weight because snow comes in different shapes and sizes, including large pieces of ice, crust and powder snow. The fluffy snow is a nightmare for everyone because it is so challenging to shovel.

With these guidelines, you can cut out a cubic foot of the snow settling on the roof and weigh it. Determine the depth of the snow and multiply the result with the known weight. If manual calculation is not your forte, you can use online calculators.

Roof collapse would be the worst-case scenario if snow piles on the roof unattended, but there are many other issues, too. Ice dams can form and subsequently cause water leakage, to the detriment of the integrity of the building structure. An ice dam is undesirable because it blocks water from flowing off the roof.

Once the water backs up, you can only guess what it will do to the trusses, beams, walls and other components. If the water flows on the walls, the superficial damage can be unsightly.

Without a doubt, most homes in Salt Lake City are built with snow load into consideration, but that does not rule out roof damage or collapse. However, human negligence has been known to worsen the damage. Homeowners who remove one or two attic beams in pursuit of extra space may experience collapsed roofs, but still fail to understand why it happened.

Any interference with the roofing structure can increase the chances of collapse. Failure to follow up on rain gutter cleanout services in Salt Lake City could be a bad decision as most people find out. 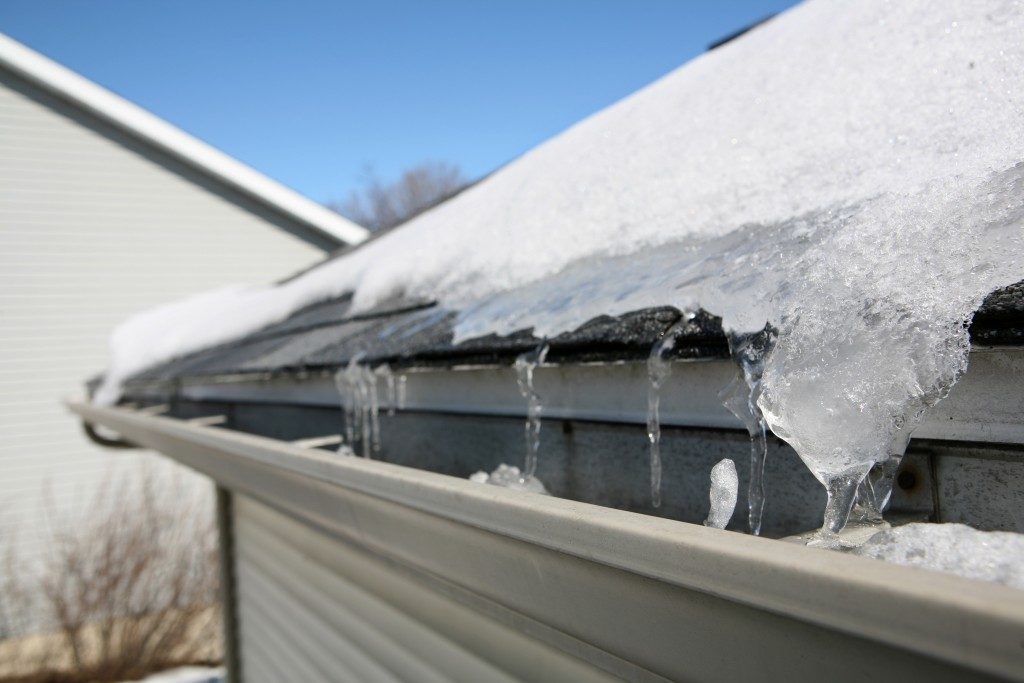 Keeping the snow off the roof is the best remedy, so you might just need to take up the conventional shovel. With a sturdy ladder and another person to help you, you can get it done. In the event that you want to work from the ground, you can invest in an extendable rake.

Other than that, ask a roofing expert to analyze the condition of your roof to see if any strengthening is necessary.

Homeowners in Salt Lake City must cope with harsh winter conditions every year. Roof failure is the last thing you want at this time. However, rectifying roofing issues and being vigilant are the only things you need for your property to get through the season unscathed.