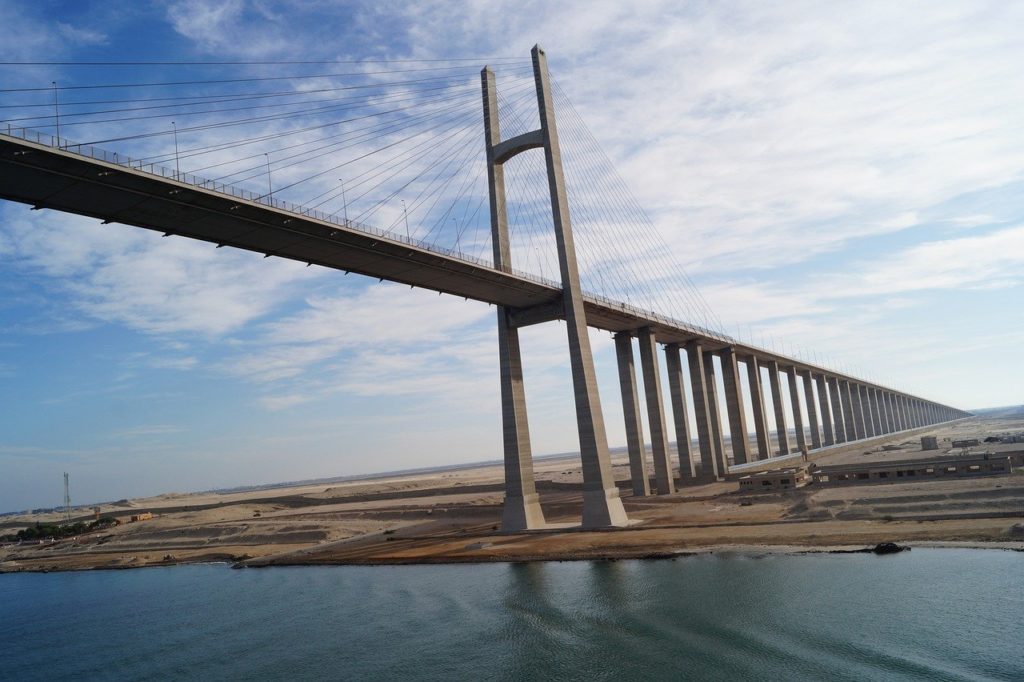 The Effects of the Suez Canal Blockage

The Suez Canal was first opened for navigation in 1869. It is the shortest link between the east and the west. It connects the Mediterranean Sea with the Red Sea, with around 12 percent of global trade passes through the canal. Around $9.6 billion worth of goods pass through the 120-mile length of the canal every day.

So, when the Panamanian-registered container ship Ever Given got wedged in the canal, it resulted in billions of dollars in losses for traders who use the canal. Additionally, it also cost the Suez Canal Authority (SCA) around $14 to $15 million of lost revenue every day.

Efforts to Dislodge the Ship

Efforts to free the container ship involved a fleet of tugboats and excavating equipment worked hard to free the ship. With the size of the ship, they could have hired a company offering an industrial crane service.

Dredgers removed underwater sand while excavating equipment dug out the keep of the Ever Given that was stuck on the shore. Additionally, tugboats pulled and nudged the massive container ship away from the walls of the canal. And by Monday morning, the SCA revealed that the ship was successfully refloated.

But it took nearly a week to finally dislodge the ship. The high tide also contributed to the efforts as the spring tides added more water into the canal and made it easier for the authorities to free the ship. These efforts and the timing allowed the restoration of the direction of the vessel. A couple of hours after being freed and repositioned in the waterway, the Ever Given started traversing through the canal.

How did the Ever Given Get Stuck

Even as strong winds were among the reasons why the container ship got grounded, Evergreen Marine Corp, the leasing company of the ship, indicated that a sudden strong gust of wind caused the ship to deviate from its course in the middle of the waterway.

But GAC Egypt, a shipping agent, indicated on March 23 that massive backout hit the vessel before the incident. The post by GAC Egypt was deleted, but the SCA said the ship lost its ability to steer when a dust storm and high winds were noted in the area. But the SCA did not mention anything about a blackout.

When it comes to the strong wind, Egypt is currently in the khamsin or season where powerful dust storms come from the Sahara. Due to this, it may be possible that a dust storm affected the ship while it traversed the canal. The SCA even said that the area had a wind speed of around 40 knots. 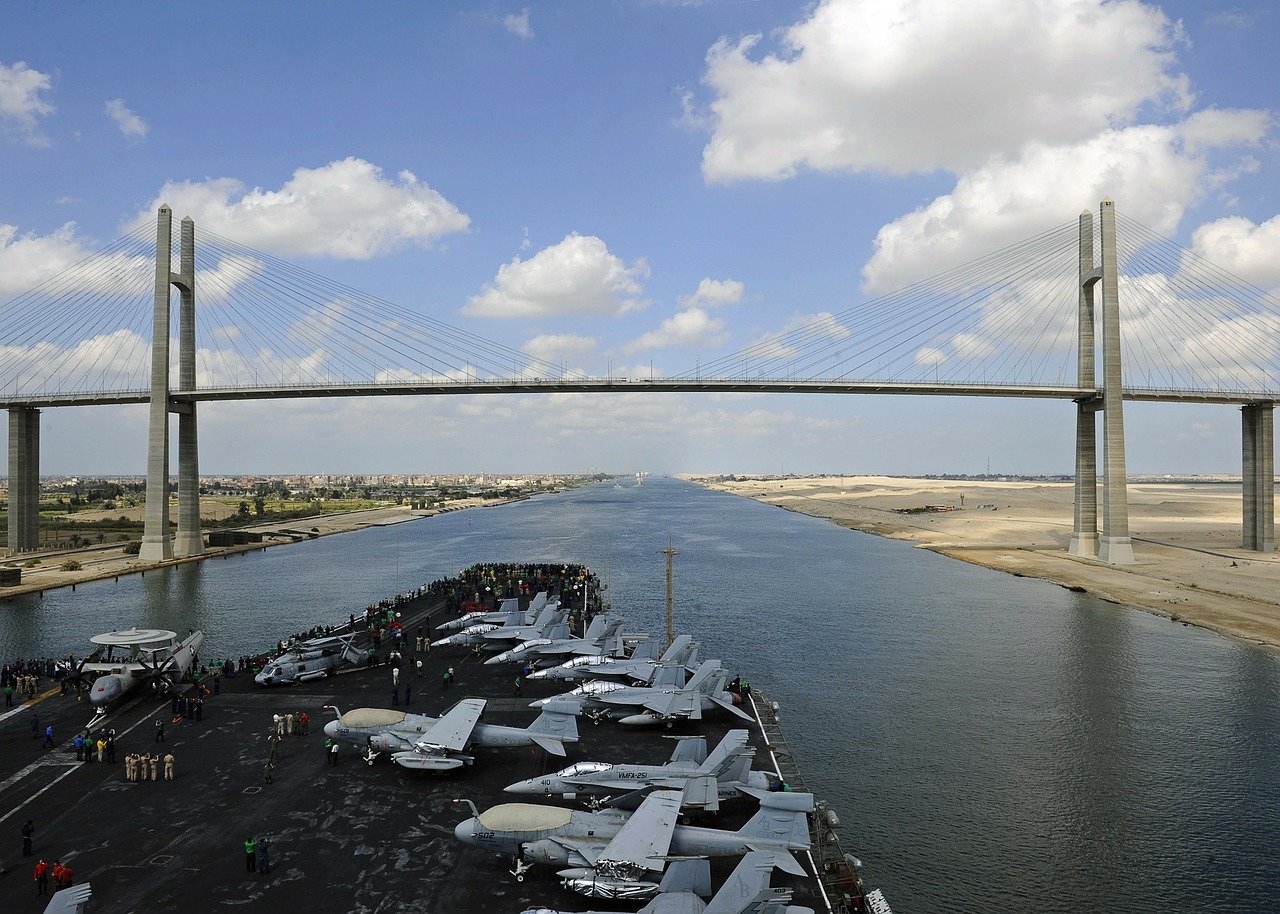 Effects of the Blockage

The blockage also delayed the delivery of raw materials for a variety of products in Europe. These materials include auto parts from China, petroleum used for plastics from the Middle East, and cotton from India. The auto industry will also suffer from blockage due to the delay in the delivery of some components.

Additionally, the delays in the deliveries of these raw materials will also delay the return of empty shipping containers to the sources. This will result in a shortage of containers amid the rising demand for consumer products.

While Europe will bear the brunt of the effects of the blockage, it may also carry over to the United States in the form of the delay of the delivery of products sourced from Europe. Gas prices may also increase in Europe since many countries rely on oil shipped through the canal.

The blockage effects might continue in the coming months as the shipping industry works on catching up from the one-week delay in deliveries.

After Ever Given left the area where it got stuck, Egypt impounded the ship after the SCA asked for a $1 billion compensation from the Japanese owner of the ship. This comes as the insurer of the ship, UK Club, said the amount was extraordinarily high. With this, it adds to the cost of the delivery of the goods the ship is carrying.

The effects of the blockage of the Suez Canal are wide-ranging as many European industries depend on the canal for the products they need from their suppliers.

PrevPreviousThe Green-volution: The Change in the Post-Pandemic World
NextLandscaping for Real Estate: What You Should KnowNext