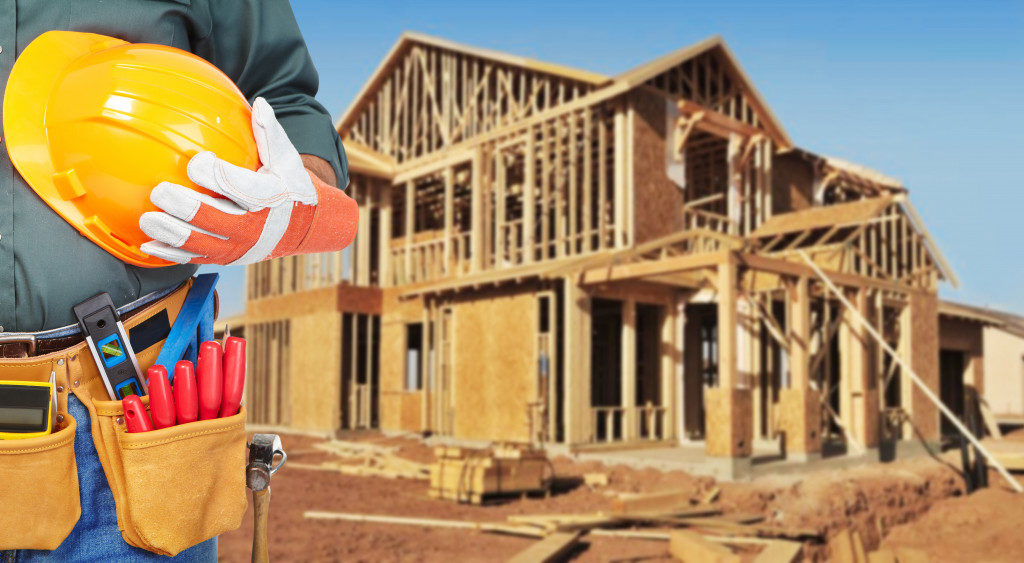 The Home Is Sinking: Causes of Foundation Problems

Depending on the region, it’s common for many homeowners to experience damages in the foundation of their houses. However, only some know the causes of these problems or that their homes have issues in the first place. They end up leaving their foundations to settle instead of fixing them. But the longer these problems exist, the more significant the damage is going to be.

Thankfully, many of these issues are preventable. The biggest indicators of existing foundation problems are soil conditions and the amount of water around the property, whether it’s too much or lacking. The soil under and around your house is constantly changing. Because of this, its foundations may also shift, settle, and even crack due to lack of moisture.

To know more about this issue, here are some of the common causes:

The weather changes depending on the season in many areas of the country. The transitions between rainy and dry seasons have a considerable effect on the condition of the soil underneath your home. If you live in an area that has expansive clay soils, expect to have foundation problems in the long run.

According to several foundation repair companies in Denver, clay soil, which is common in many areas in the Midwest region, is the worst type of soil. It causes the most prominent problems related to house foundations. Some types of soils are capable of absorbing more water compared to others. When wet, the ground expands that, in turn, affects the house foundation because the moist, expansive soil pushes it upwards. Then, when the dry season comes and the soil dries, the foundation either settles, or the clay soil starts sinking. Because the foundation constantly moves due to season changes, cracks and other damages become common.

Water that comes from plumbing leaks also causes issues with the foundations of houses. Homeowners are often unaware of leaks, and stronger cases often cause the foundation to move. Usually, these leaks can be found in the sanitary sewer, which is the drain that takes any incoming water away from your home and sends it back to the city’s service.

Until the foundation cracks become fairly noticeable, many homeowners may not know their homes have leakage issues. Unless this leak gets fixed immediately, expect the foundation to continue shifting. To make sure there aren’t any problems with your foundation and overall plumbing system, call for a plumbing inspection. 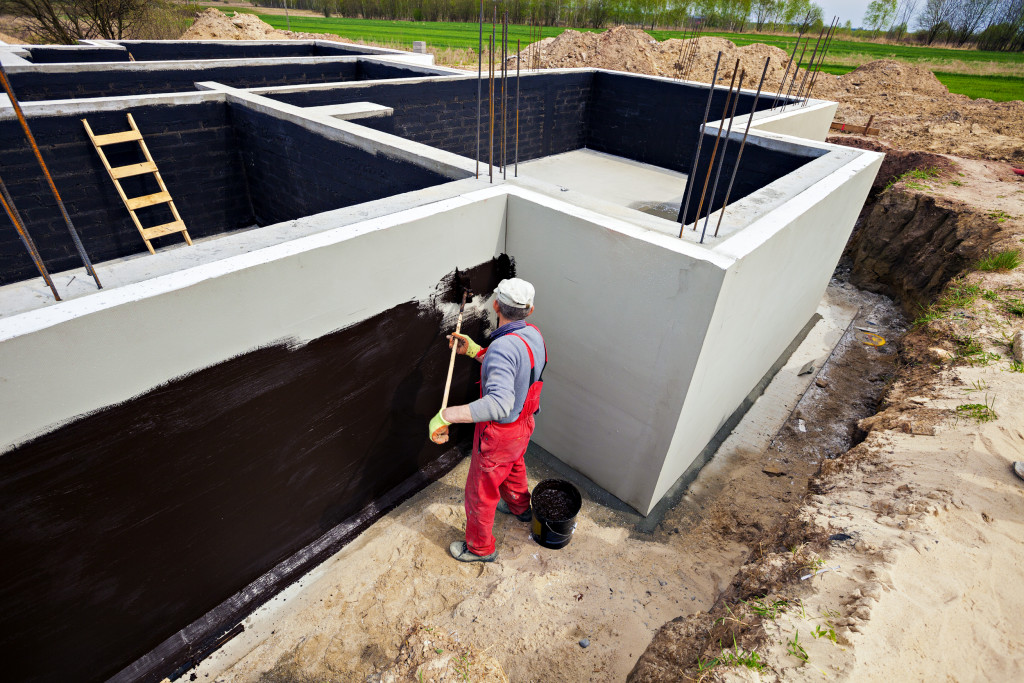 When there’s not enough support around the foundation, it can shift and settle. This often happens when there’s intense heat and hot, dry wind because the soil underneath the foundation starts to shrink. The lack of enough water in the soil causes huge problems. When this occurs, the settling may lead to cracks that can be visible throughout the structure. To maintain the consistency of the moisture levels of the soil that supports your foundation, make sure to water your lawn regularly to reduce the chances of shrinking soil.

With this information in mind, you can be more aware of what can affect the foundation of your home. You should make regular checks to prevent further damage to the support that keeps your property standing and above your head.

PrevPreviousWhat Business Should You Start When the Pandemic Is Over?
NextStone Floors: What Methods Can Boost Their Shine?Next