The Social Security system is bound to collapse. Longer life expectancy and low birth rates have created a system that is top heavy, like a Ponzi or pyramid scheme with no new members to sustain those at the top.

Individual investments like 401Ks, personal retirement accounts (IRAs), or those provided by the agents of annuity marketing organizations work better from an investment point of view. You put in money and reap the rewards afterward. Of course, the amount is limited to by how much you put in—but you will be paying for yourself alone. “Collective” investments like Social Security systems rely on new investments to pay for retirees and other social programs. Social Security and Medicare are burning through their reserves, and new members of the workforce might need to pay higher dividends and still receive lower payouts. Though the older generation can always rely on accumulated reserves, younger generations will have to contend with a reversed pyramid-type program that purely relies on a dwindling base to support a swollen top. 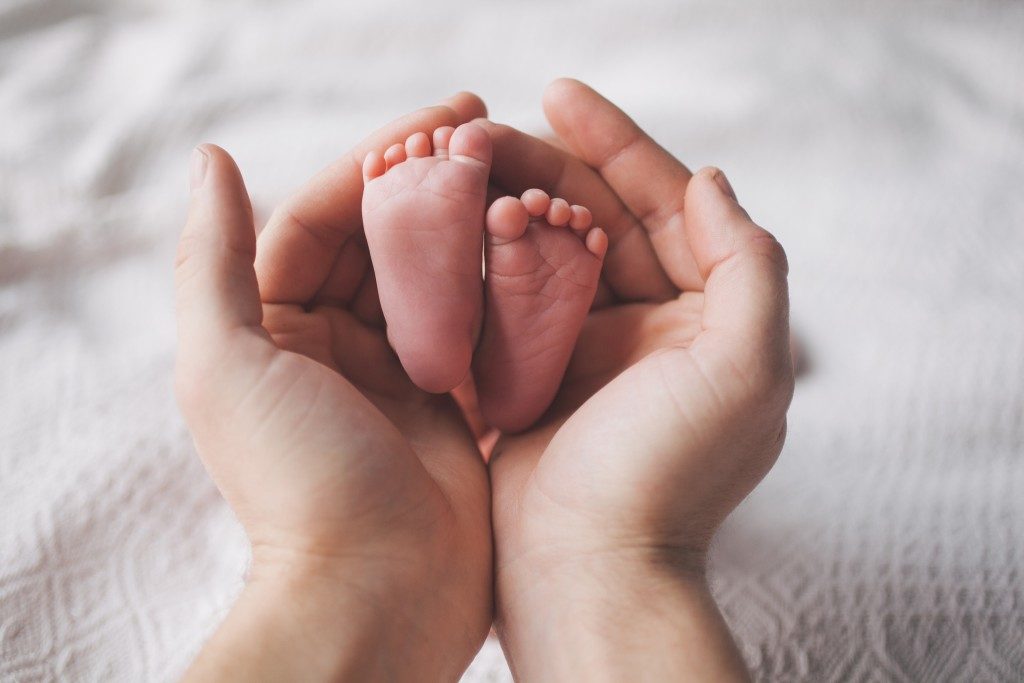 Lower birth rates and longer life expectancy are two of the most critical factors in the decline of social security and similar systems. Older generations had two to four children who would eventually enter the workforce. The contributions of the larger next generation were enough to sustain the needs of the previous one. This allowed Social Security to accumulate reserves as worker contributions surpassed retirees’ pensions. However, everything changed in the 70s. New methods of contraception and the rise of feminism gave women more control over their conception, eventually bringing down the birth rate to less than two. More women also started working, contributing to and benefitting from social security. Two members of the family will now be receiving social security benefits, while less than two offspring are left to shoulder the cost. Though the birth rate once again passed two in the 90s, advances in medicine and healthier lifestyle choices enabled retirees to live longer lives. Pensions that usually lasted 5-10 years (sometimes not even collected) were stretched to 20 years or more.

In 2018, Social Security costs exceeded its income. For the first time, Social Security used its reserves. Financial experts predict that Social Security reserves will eventually run out in 2034, while Medicare’s reserve will run out in 2026. There is currently little hope for the system as it is today, though certain policy changes can remedy the situation. Higher taxes can somewhat alleviate the problem, something that socialists favor. However, higher taxes on all workers will have a serious negative impact on the economy, and voters will undoubtedly make their voices heard. Limiting benefits can also reduce the problem, but this will provoke a massive outcry. Raising the retirement age is the most sensible solution because of the longer life expectancy. None of these solutions are desirable, but one is needed to prevent the collapse of the system.

Collective systems are bound to fail. Unless birth rates suddenly shoot up, investing as an individual is better and more secure. It gives you more control of your retirement years and shields you from the eventual collapse of corporate systems.