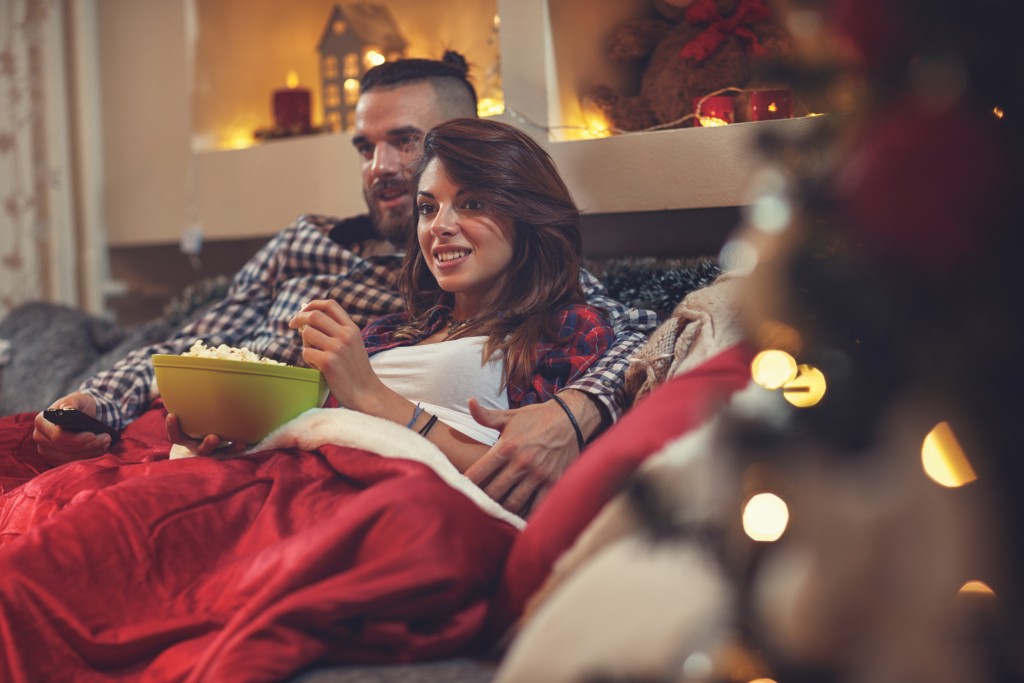 The Magic of Studio Ghibli Films

In this pandemic, where everyone is staying at home, remembering the past is inevitable since childhood memories begin in one’s home. One can stumble upon old DVDs of Studio Ghibli films and re-watch them again. But if you have never seen a single Ghibli film, now is the best time, especially since they are available on online streaming services.

Japan is home to famous animated movies, and Studio Ghibli films are among the most influential. Named by Hayao Miyazaki, a filmmaker and co-founder of the studio, the word Ghibli is a Libyan word meaning desert wind. It signifies that ‘the venture was going to blow through the existing industry.’ Ghibli films have continuously proven their power to touch the hearts and souls of viewers. Here’s why viewers feel good after watching Ghibli films. 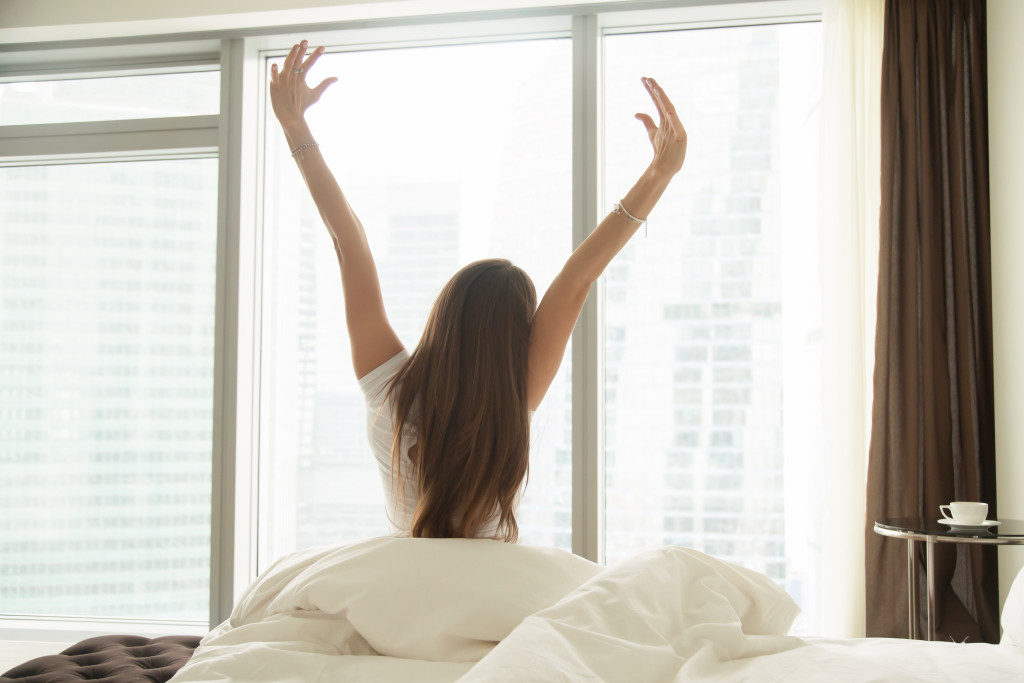 A certain product cannot be finished without undergoing the right process and having the right set of tools. For example, welding large pipes requires buying and using pipe rotators and purging equipment. The same goes for producing Ghibli films. What sets them apart is the creative process because the animators committed to traditional, hand-drawn techniques. It’s unquestionably laborious, but the results leave the viewers in awe.

Every Ghibli film is a work of art from start to end. It’s captivating because it allows viewers to breathe and enjoy the colours and details of every scene. Studio Ghibli has the power to immerse viewers in fictional, animated worlds based on real-life locations, like Whisper of the Heart and Kiki’s Delivery Service.

The mixture of fantasy and history

Although the stories of Ghibli films appear to be make-believe, there are touches of history. Miyazaki has strong sentiments against war and destruction. Howl’s Moving Castle, for example, paints an underlying anti-war message, which was ‘fueled by the filmmaker’sopposition against the 2003 US invasion in Iraq.’ Grave of the Fireflies and The Wind Rises are also notable anti-war films.

Apart from this, Ghibli films pay homage to Japanese culture. The masterpiece Spirited Away offers a Shinto perspective that perfectly reflects the power of responsibility, the value of good work and the relationship with the natural world. These kinds of stories allow viewers to feel a sense of interconnectedness between the past and the present, from historical events to human relations.

The universality of characters

A way to tell if a film is great is when viewers can relate to the characters. Ghibli films exceed expectations under this criterion. The characters are relatable both to children and adults as each portrays the vulnerable experiences of humans. They normalise the trying and failing, but they are also ambitious. They also show magical moments of love in between. As described by The Atlantic, this sense of humanity is often missing from other animated portrayals of characters, which made Miyazaki’s films even more meaningful.

The magic of Ghibli films lies in the storytelling complemented with perfect design and characters. At the end of every film, viewers are left with hope and promise. The message the films send will continue to globally transcend over time.