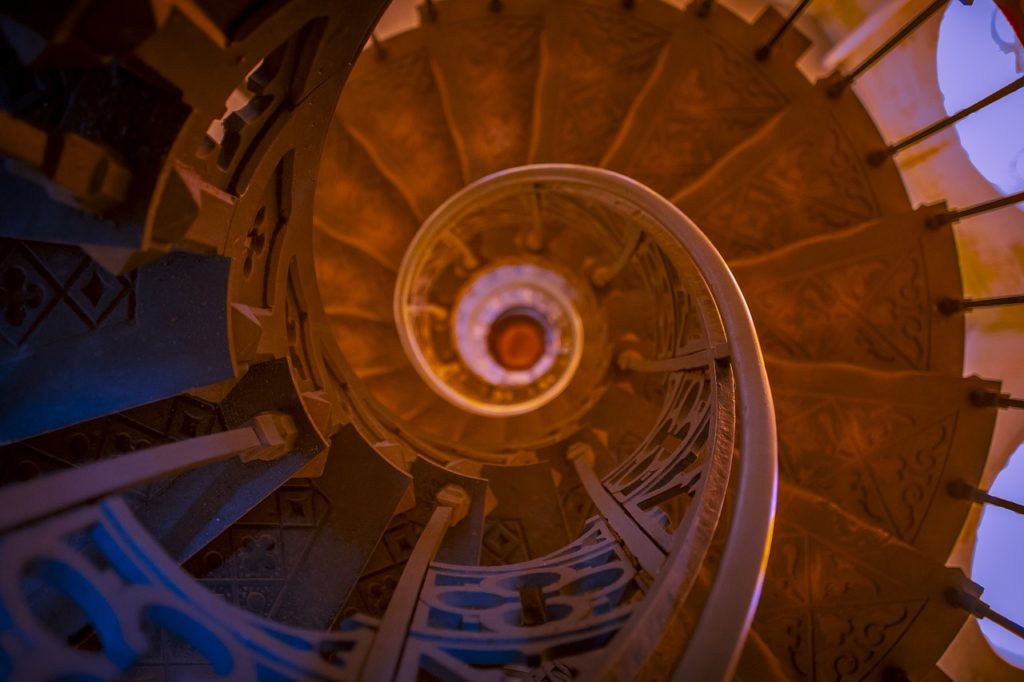 The Loretto Academy was founded in 1852 as a school for women. In 1873, the school embarked on a project to add a chapel. However, the architect passed away before the chapel was completed and it is not until the building was over that the builders realised the plan did not include a way to access the choir loft that was 20 feet above.

Builders proposed a standard staircase, but the sisters vehemently opposed as it would reduce the seating space on the loft and was unappealing. Out of options, the sisters prayed to St. Joseph, the master carpenter himself, for help. Their prayers were answered on the 9th day when a humble workman appeared. He built a double helix staircase which is still a masterpiece in staircase design and installation even today.

However, there is nothing miraculous about the staircase as master carpenters, historians, and scientists will tell you.

The legend maintains that engineers cannot understand how the staircase still stands without central support, but none of that is the case. The staircase does have primary support in the form of an inner wood stringer. The inner stringer is of such small radius that it acts as a central pole. The structure also has a bracket that connects the outer stringer to one of the poles, keeping the staircase stabilised.

The wood used in the construction of the Loretto staircase has been a subject of contention for years now. However, the wood has now been identified as spruce, but which of the ten spruce species in North America remains a mystery. This is because there has not been a large enough sample taken to determine the exact species.

No nails or glue were used in the construction of the chapel staircase, and that has been considered remarkable, nearly miraculous. However, nothing is outstanding about it, as nails were unavailable and were a precious commodity in that era.

However, the use of wooden pegs would become one of the stairs strengths as they prevented degradation of the joints.  Nails result in a compression set as wood swells against the fasteners leading to deterioration.

Identity of the Builder 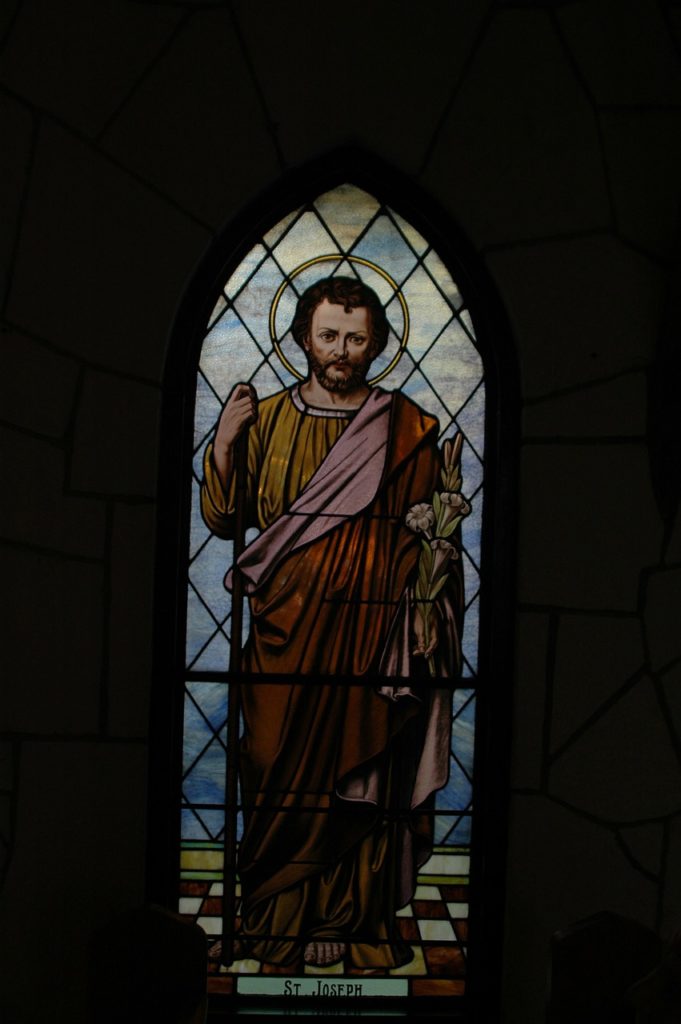 Legend says that the builder appeared after nine days of prayer and disappeared after completing the task with no pay or thanks. This led the sisters to speculate that the builder was St. Joseph himself. However, in the early 2000s, historian Mary Jean Cook identified Francois Jean or “Frenchy” Rochas as the probable carpenter.

He came to New Mexico from France around the 1870s and was a reclusive rancher and occasional carpenter. A key piece of evidence is an entry in the Sister’s logbook of a $150 payment made to Rochas for wood indicating he had done some work for them. Also, at the time of his death, it was reported that he owned an extensive set of carpentry tools.

The Loretto staircase is a work of art. It sure is a stroke of genius in staircase design and installation. However, it is subject to the laws of physics like any other.