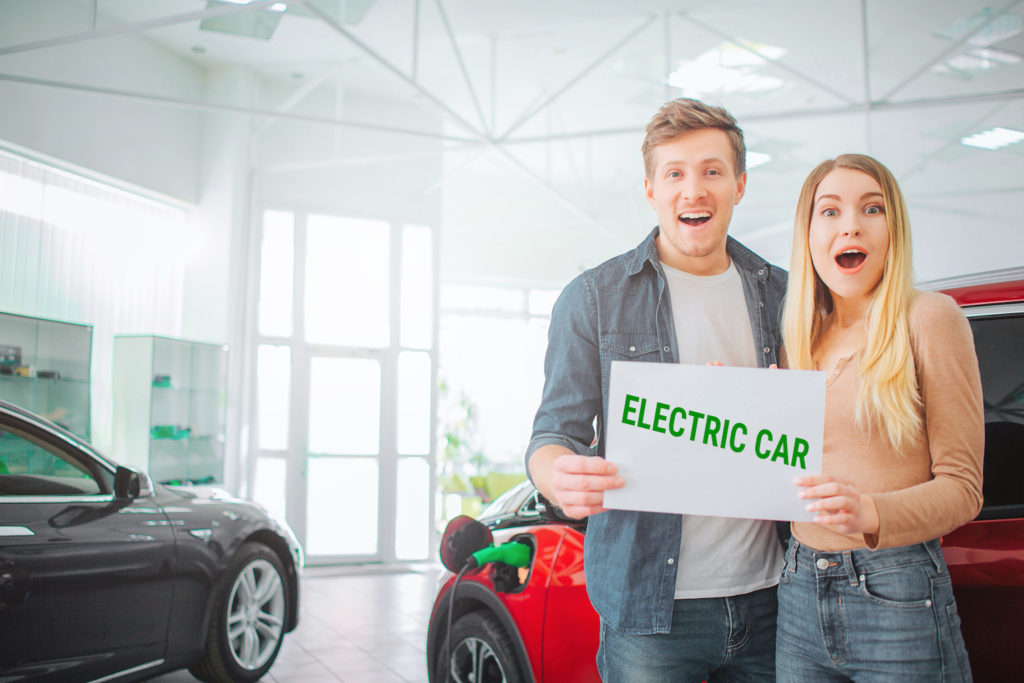 The Present and Future Visions of Electric Vehicles

We may not have flying cars yet, but what we do have now could be something better. They may not be able to hover above concrete walls, but electric cars sure are friendly to the environment. Most of the major car manufacturers have their own lines of electric vehicles, and this means that there are more to choose from now. You are no longer forced to compromise picking between looks and a green engine, for you can now find one that has both.

Where before there were just a few models that traversed roads, today you may not even know that the car running beside you is powered by electricity. There are more relevant than ever, and we may just be moving closer to a world where they have become everyone’s vehicle of choice.

If you are thinking about going green with your vehicles, there are two main engine types you can choose from. One of these is the hybrid. From the word itself, this car combines an internal combustion engine with an electric one. Using this is no different from the gasoline-fueled ones, as you still need to drop by the pump station to refuel. But it is highly efficient, thanks to having batteries that can power the electric half of it. This means that your trips to the gasoline station will be few and far between. The two engines switch between each other depending on the driving conditions. The gas in your tank is mainly tapped when more power is needed, while the electric motor chimes in on lighter tasks.

You can also go fully electric. This is the type of vehicle that completely runs on electricity. If you are low on power, you need to charge the car at home, or you need to find a station you can plug into so you can get the batteries juiced up again. This will be a downtime for you, so it is ideal to do this right before you go to bed at night so you can have a full charge for the next day’s driving.

When buying an electric car, it is best for you to check for places that have charging stations. This will totally depend on the places you frequent to, so you better start looking at the areas nearby. Most hybrid drivers do not need to worry about these, though, as their gas-powered engines are actually cranking and generating the electricity that is stored in their batteries for use later.

If you do not want to be tangled with power cords or pump hoses, you can look to cars that are powered by solar energy. They do exist, but they are not as popular as fully-electric cars. This is technically close to a hybrid, except that the solar panels generate energy instead of an internal combustion engine.

What the Future Holds 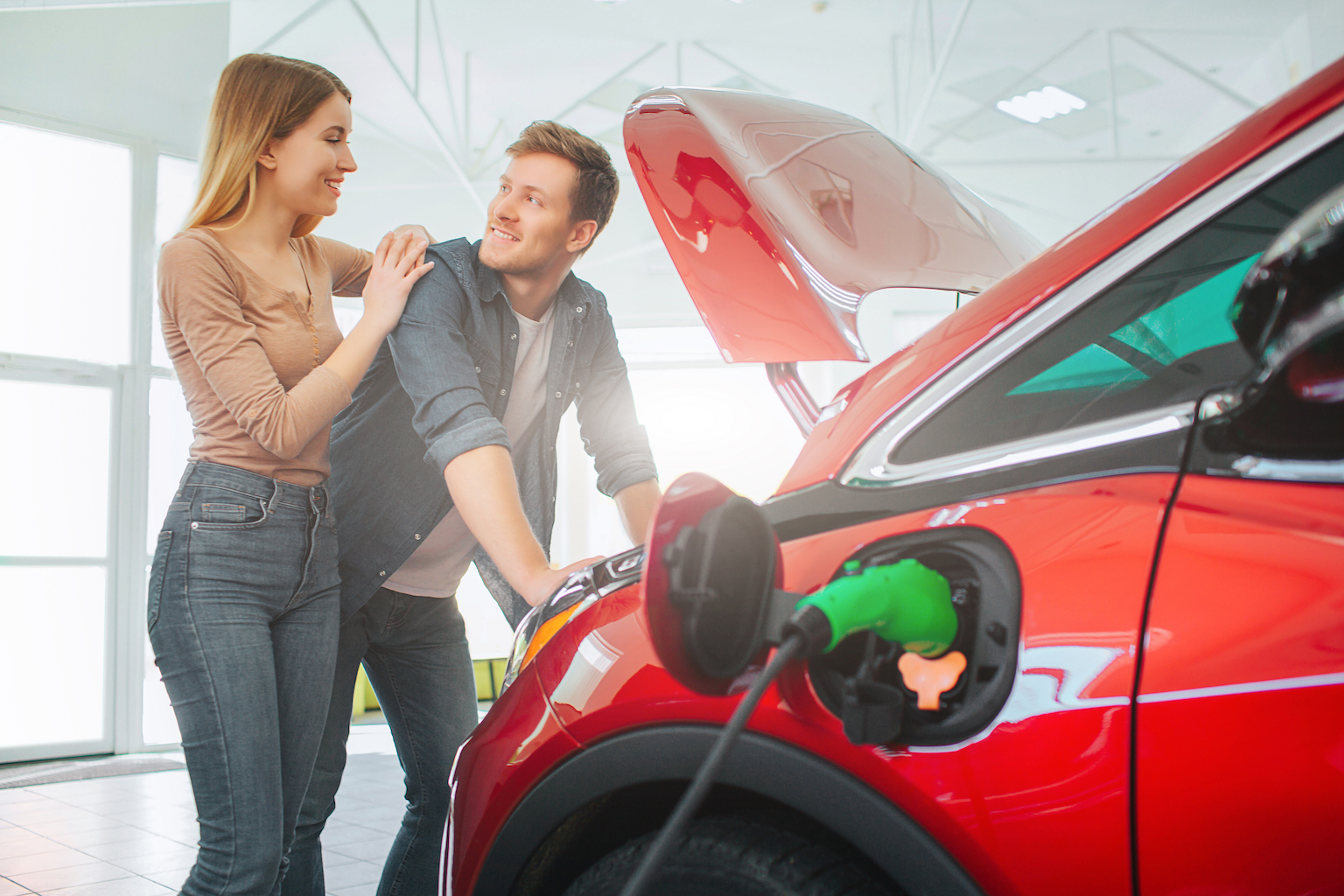 As far as road vehicles go, they pretty much have covered the gamut of options for those prospective buyers of electric vehicles. The next step for electric vehicles would be to have more types of it, like trucks or even boats. It would be nice to see more powerful engines show up soon. There are electric cars that rival sports cars in terms of speed, but people are waiting to see them beat those petrol chuggers handily in a race. In terms of batteries, hydrogen cells are still the top dogs, but it would be nice to see if other types could step to the plate.

The point of having an electric vehicle is not in its speed or handling. They exist because there is a clamor for green energy. The great thing is that they seem to be catching up quickly, as there are already cars that run really fast. Being in a fully-electric vehicle is a weird experience as they run quietly and do not vibrate as much. Maybe it will just be a matter of time before the petrolheads become converts, too.