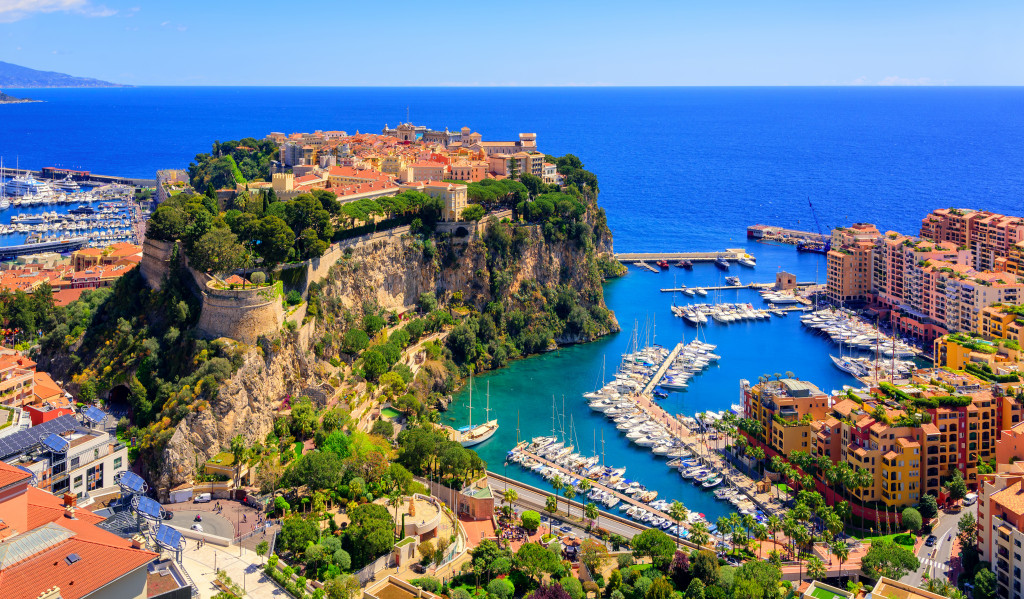 Unlike other West European countries, Monaco doesn’t always end up in the limelight. It feels like a shy kid who prefers to blend in the class than be the star.

Because people don’t know much about the principality, many find it alluring and intriguing. It also easily falls prey to wrong ideas and myths.

What is really Monaco? Are the world’s assumptions about it true? Let’s find out:

1. Monaco Is the Richest Nation in the World

The answer is yes, but it’s best to put this in a proper context. There are different ways to measure a country’s wealth, and one of these is the gross domestic product (GDP). It refers to the monetary value of the goods and services the country produced over a period.

In 2019, the GDP of Monaco was $7.42 billion. (Note that, if one researches about its economic figures, the numbers may vary. The country doesn’t consistently publish financial data.)

Around the same time, that of China was a staggering $14.34 trillion. France, meanwhile, posted a GDP of about $2.7 trillion.

By this alone, it seems Monaco isn’t rich. However, one needs to remember this is an incredibly small country. In fact, rumor has it a person can already travel its entire length in less than a day.

Therefore, one of the best ways to assess a nation’s wealth is to use per-capita GDP, according to Alux. This means dividing the GDP by the population. Doing that places the per-capita GDP of Monaco at over $185,000. China’s, on the other hand, is about $10,200.

That’s not all. At least 30 percent of the residents here are millionaires or ultra-high-net-worth people. To classify as a high-net-worth individual, a person needs to have between $1 and $5 million in liquid assets. Those in Monaco own about $30 million.

Although Monaco is a principality, not everyone here is born into nobility or royalty. Some are self-made millionaires or billionaires.

Its population can easily swell during the day when the French cross the border to work in any of the companies here or during certain seasons, thanks to the country’s renowned Monte Carlo Casino and the accessibility of the Mediterranean Sea. Monaco’s ports are home to hundreds of yachts, which can also serve as residences to some travelers in the country. 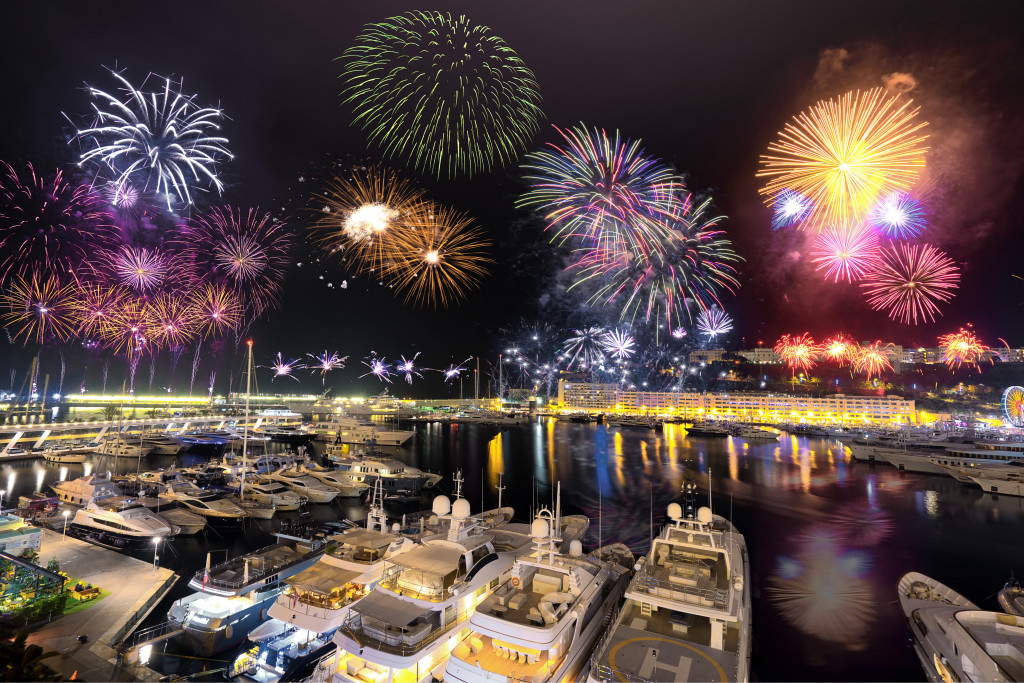 2. There’s No Tax in Monaco

An adage goes that only two things are permanent in this world: death and tax. In Monaco, people claim, the latter doesn’t seem to exist. In reality, it does, but in general, the sovereign state is popular for being a tax haven.

First, it doesn’t impose personal and corporate income taxes. This alone can already attract high-net-worth people and billionaires as they are less likely to be prodded upon by the taxman.

Moreover, companies that are likely to generate huge incomes by the nature of their business can also enjoy more profits in Monaco. They also don’t need to pay taxes on dividends.

Securing a home here in Monaco has two benefits. One, estate agents can show potential homeowners gorgeous houses, usually with amazing views of the sea. Two, they don’t need to pay any property tax. That makes the process of buying not only simpler but also cheaper.

It doesn’t mean that Monaco doesn’t charge any tax at all. They’re just incredibly low, and considering the types of people living here, they are affordable. For instance, owners of rental properties pay a percent of the annual rent and other fees. It also levies a value-added tax, which is similar to other European countries like France. It is currently around 20 percent.

3. Property Prices in Monaco Are High

Many factors can drive property prices, and these include the types of residents living in the area. Because the majority are super-rich, real estate is expensive. In fact, it is the priciest in the world. Prime property in the country costs over $4,000 per square foot.

In Manhattan, the average price per square foot is only around $1,300, and this is already almost 50 percent more than the rest of the city.

Further increasing the prices in Monaco are the high demand and low supply. It’s usually a hot seller’s market here.

However, those lucky enough to secure a house can look forward to a swift appreciation of the property. Also, like in other countries, some areas in Monaco may be cheaper than others. Usually, the farther the home is from Monte Carlo, the more affordable it gets.

The stories people hear about Monaco may be true—but it may not be the entire story. By getting as much information about the place, one can see its massive difference and subtle similarities with other countries.

PrevPreviousDivorce: Understanding the Complicated Procedure
NextWhat Is the R-Value, and Why Does It Matter in Spaces?Next