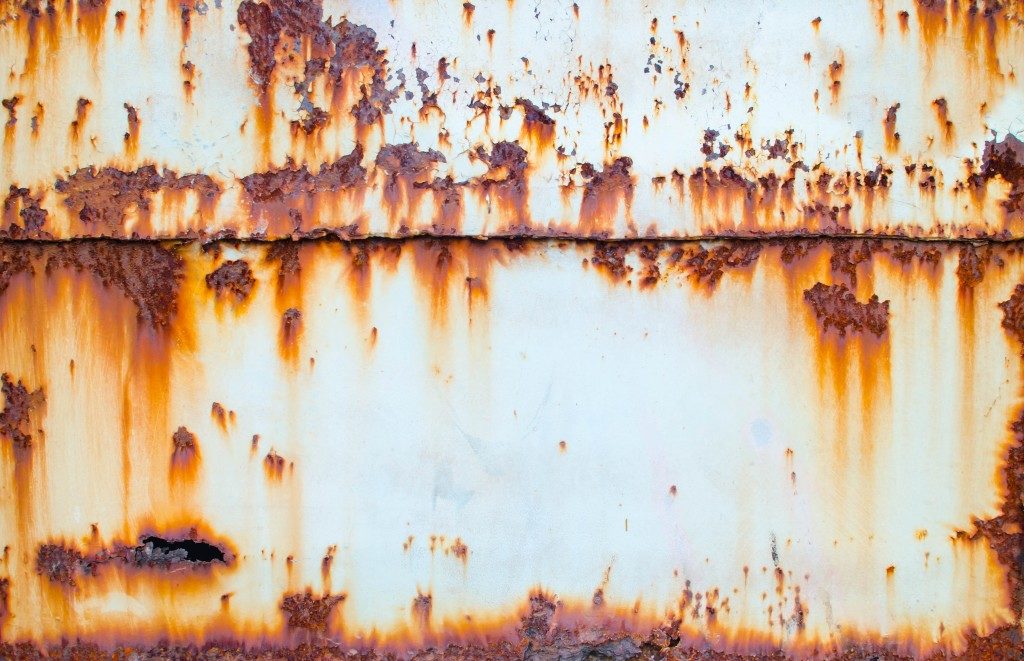 Metals, especially copper, are excellent conductors, which is why they are the primary materials for electrical wires. Sometimes, we encounter problems with electrical connections due to reasons such as cut connections, malfunctions, and corrosions. Corrosions happen naturally, and they can be unavoidable.

Corrosion is the degradation of metal caused by oxidation, among other chemical reactions. The area affected by corrosion is superficial, or it could eat up the entire material. When corrosion occurs, the metal is prone to malfunction as it is hostile to the flow of electricity. As a result, the whole system with the damaged wire will not work correctly due to a lack of electrical current supporting the operation.

Some wires have immunity against corrosion. One of these is marine-grade wires, which withstand water, oxygen, and light—as opposed to regular copper wires. A thin film is applied around the copper conductor to increase the resistance against corrosion. When the deterioration begins, the film prevents corrosion from spreading.

General corrosion exhibits uniformity, which is why it is also known as “uniform corrosion.” The entire affected area has the same damage throughout the material, and the degradation occurs at the same progression on the rest of the surface. Cast iron and steels suffer this kind of corrosion.

When you find holes due to rusting on some materials, that is an example of localized corrosion. This corrosion degrades the focal point quickly. This type of corrosion is especially dangerous because this usually occurs in materials that contain chemicals. Therefore, these holes cause leakages that can cause explosions and fires. With wires that have a protective film, this usually happens because it confines the corrosion into one area only. Therefore, its progression focuses on that area.

Wires used in marine environments are susceptible to this kind of corrosion. The flow-accelerated corrosion (FAC) develops when the oxide protective film of the wire wears off because of fast-flowing water. In response to the loss of oxide, the corrosion creates a new oxide layer that eats up the metal itself.

This type is known as “dry corrosion” because it does not need ions or any liquids to react against the metal. Instead, the cause for the corrosion is gaseous atoms. High-temperature corrosion affects industrial fields because of the machines that work around the clock. Industries affected by this type of corrosion include nuclear and fossil fuel power plants, aerospace, automotive, chemical processing, and waste incineration. 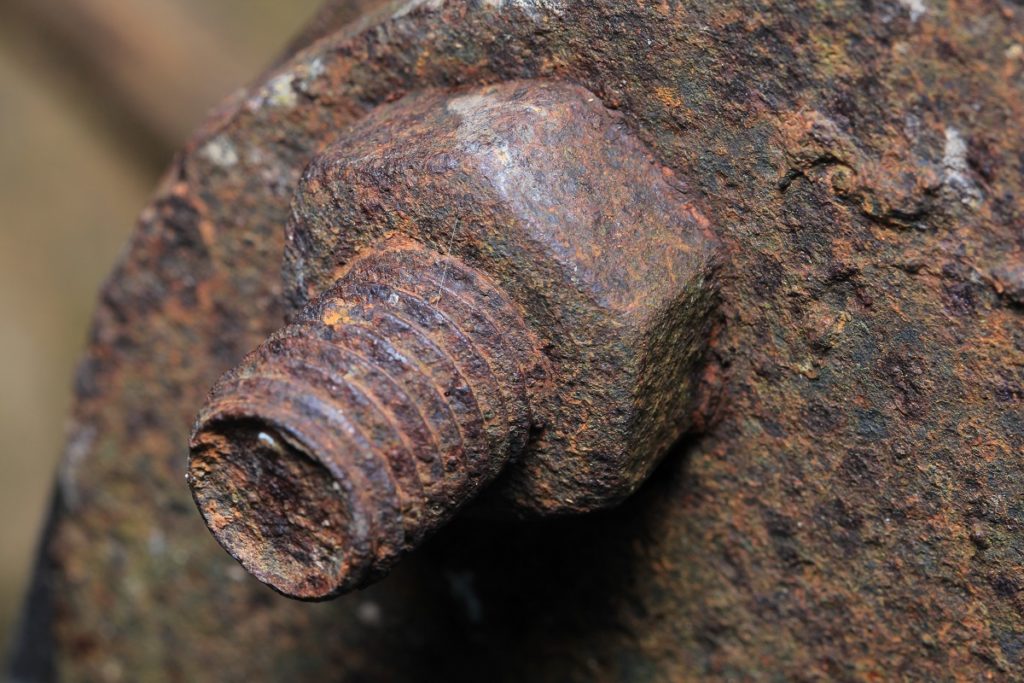 Galvanic corrosion is the damage caused by a couple of dissimilar metals exposed to underwater electrical contact. One metal becomes an anode while the other is a cathode. The anode drastically corrodes than it would on its own while the cathode’s rate of corrosion decreases or completely halts.

Choosing the right wire for electricals can help prevent corrosion

Metals corrode at different rates, and there are copper wires shielded by an oxide film to prevent corrosions. Staying informed and purchasing high-quality cables will alleviate electrical worries.

PrevPreviousGoing Beyond the Cost: What Else to Look for in a Future Cavite Home
NextThe Importance of Screening Tenants for Your Rental PropertyNext