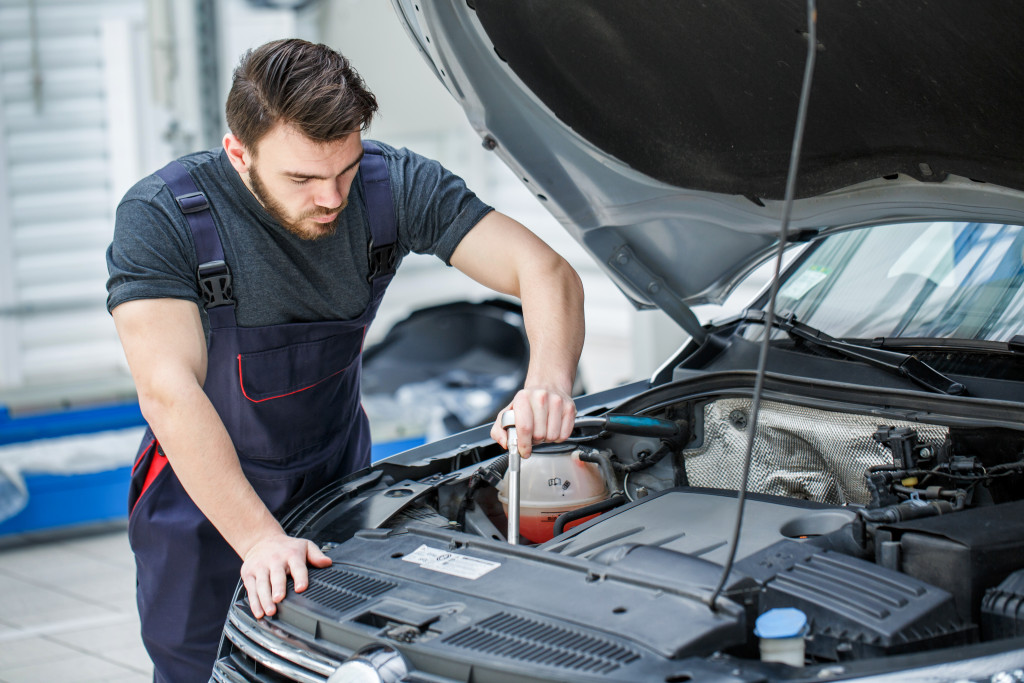 The ease with which you can start a car by turning a key might sometimes mean drivers frequently take engines for granted. Few motorists give much consideration to the scientific wizardry under the hood as they race from point A to point B, but the engine and its parts are a fantastic piece of machinery.

Several factors classify engines, including the type of fuel used, valve arrangement, number of cylinders, ignition type, number of strokes, how the cylinders are organized, and the type of cooling system utilized. You can find these engines in various industries, such as the automobile, aerospace, and marine sectors, where their appropriateness dictates where they are employed. So, let’s have a look at the various engine kinds.

Specific engines have various cylinder layouts to provide more power or make the engine fit tighter under the hood. Our focus here is on the most typical engine cylinder arrangements seen in automobiles.

A straight engine is where the arranged cylinders are parallel from a car’s front to its rear. This internal combustion engine is considerably easier to make than other engines since the design allows the assembly of more cylinders. Other than its simple configurations, a straight engine’s crankshaft and cylinder bank can be manufactured from one metal casting. It also requires lesser camshafts and cylinder heads. You can find these kinds of engines in renowned car brands such as Mercedes and BMW.

Suppose straight engines are aligned parallel to the car. In that case, inline engines are positioned beside each other in an upright manner directly beyond the engine bay and perpendicularly arranged to the vehicle. Inline engines are small and compact based on their overall dimensions allowing them to be mounted anywhere in the engine bay. Because of its size, other car components, such as the cooling system, radial, and battery, can easily be fitted to surround the engine.

The name of the engine is based on the position of the cylinders and pistons. Their sides are mounted in separate planes, usually at an angle of 60°. When seen from the front or along the crankshaft’s axis where they connect, it forms the letter “V.” The overall engine design significantly decreases its length, weight, and height when compared to inline or straight engines. Because it is easier to attach more cylinders, V engines are what most supercars and powerful vehicles use. 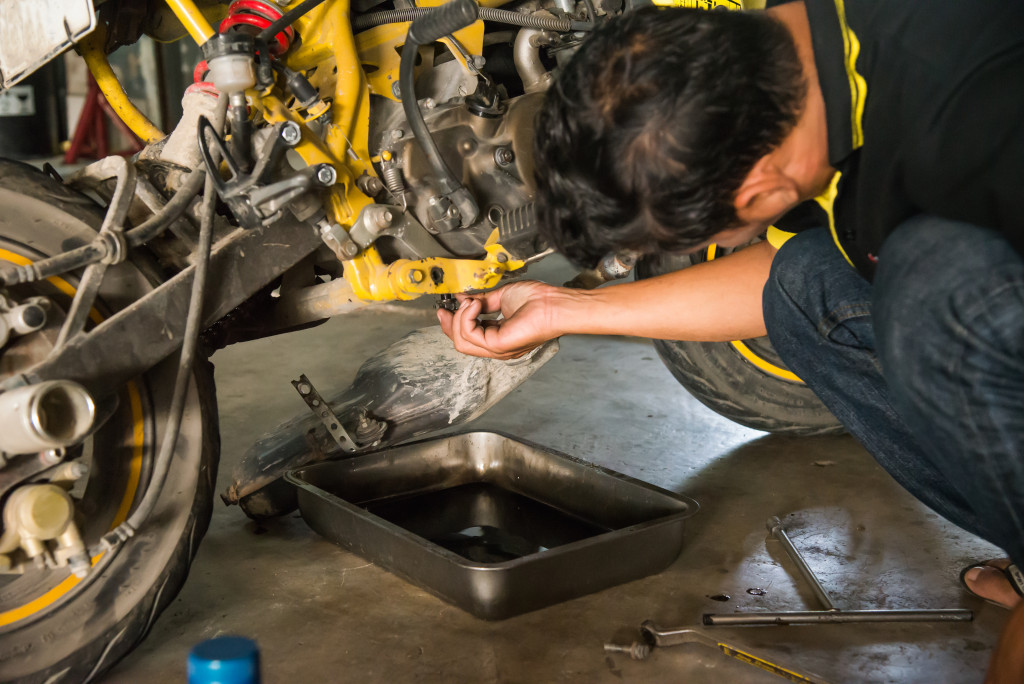 A flat engine’s arrangement is horizontally mounted cylinders. Primarily, the layout shows two cylinders positioned in banks found on each of the crankshaft’s sizes. This is known as the “boxer” or the “horizontally-opposed engine.” The handling of flat engines is superb due to their low center of gravity. Despite its rarity, Porsche uses a flat-six engine for their fabulous 911 sports car.

Before today’s technological advances, cars used to be judged by how many cylinders they had. Turbocharger and fuel injection technology has advanced to the point that automobiles with four-cylinder engines can now compete with those with six-cylinder engines. We’ve discussed in detail the typical engine cylinder designs below and the types of vehicles.

Because of their limited power and capacity, twin-cylinder engines are scarce. On the other hand, some manufacturers are now utilizing turbochargers to create compact, fuel-efficient twin-cylinder motors. Vehicles such as the Fiat Panda Aria and the Fiat 500 TwinAir use the Fiat TwinAir turbocharger as examples.

Four-cylinder engines are the most popular configuration. You can usually find them in an inline arrangement in small to midsize automobiles. A turbocharger can increase the power of this engine, which already has an adequate level of output.

More power and a better-sounding motor are more critical considerations for enthusiasts when it comes to cars. However, if you’re a standard car shopper searching for a vehicle that meets your practical demands, it’s helpful to view these characteristics as a compromise.

In some instances, the engine will provide more power than you’ll ever need, but the result is also a higher price. A five-cylinder engine can cost more in the long run in terms of gasoline and irritate your neighbors if you commute to work every day because of its roaring engine.

PrevPreviousIncreasing Productivity in a Construction Company
NextKilling Some Weeds? Here’s What You Should Know FirstNext