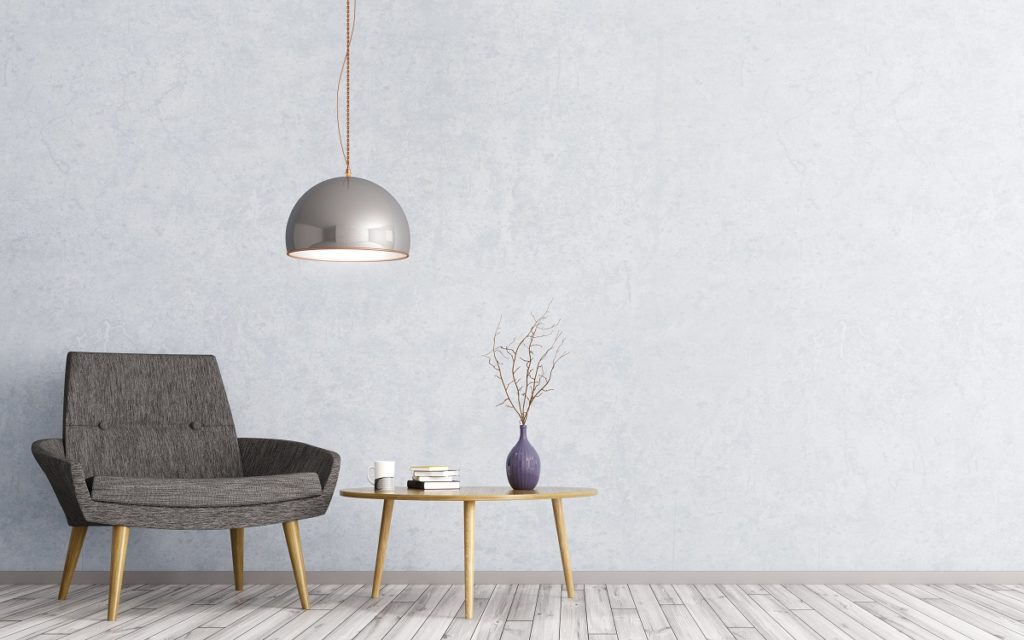 What Is Scandinavian Home Design?

Moving into a new home is equivalent to opening a new chapter in your life. But buying real estate is just the beginning of it. There are a million other things that you have to consider next. The most significant is the interior design approach that you’ll take. You have a wide array of approaches to choose from. It all depends on your personality and the needs of your family. You might be looking for something that’s rooted in cleanliness and functionality. More importantly, you might also be looking for something that’s economical—something that will save you a lot of money without sacrificing aesthetic.

Before anything else, it’s important to note that Scandinavian design is beyond the latest sophisticated and minimalist items mass-produced at IKEA. In a nutshell, it’s a design with Nordic influences.

Geographically speaking, Scandinavian countries are comprised of countries from Northern Europe. These include Sweden (the home of IKEA), Finland, Norway, Denmark, Iceland, and Greenland. Of course, these countries have their own distinct qualities and tastes. But their art and design principles merge in many ways.

“Scandinavian design” is a term that was first popularized in the 1950s when an art exhibit under that name traveled from Europe to the U.S. and Canada. Smashing Magazine stated that the designs are mostly inspired by nature and the climate in Northern Europe. It has simple designs that are accessible to everyone, regardless of their financial capability.

This design borrows elements from the Bauhaus movement in Germany. It’s where functionality and modernism are held in high regard. The simple, clean Scandinavian design is also quite similar to minimalist design. But don’t be fooled because they are different. Although both designs promote decluttering, minimalism is more extreme. It completely discourages unnecessary material possessions.

Scandinavian design leans toward simplicity. Small knickknacks can still be scattered around the house as long as they “spark joy,” as Marie Kondo always remarks.

The best thing about Scandinavian design is that it’s catered to everyone. It promotes simplicity and affordability. It proves that you can still make economical decisions in your house’s interior design without breaking the bank. Here are the most common elements found in Scandinavian design:

Light and muted colors dominate Scandinavian homes. White or pastel walls open up rooms and make them feel bright and airy. Because of the long and harsh winters in Northern Europe that cast a gloomy glow, people leaned toward having light colors in their homes. But they also break such lightness with proper contrasts. Textures of wood are often used in homes. Imagine a kitchen with light-colored walls and rosewood countertops. Nice, right?

Scandinavian homes use a lot of natural lighting in the house. Letting your home bathe in natural light makes it feel airy and light. It gives off the impression of space, even if you may not have any. Save some money by opting out of heavy curtains or blinds.

Scandinavian design thrives in contrasts and pops of color to cut through the brightness. One of the best ways to do so is by having some greenery inside the house. Scandinavians, after all, hold a special relationship with nature.

Another way to pop some colors into your home is by having some cozy blankets around. This, too, is reminiscent of the ways of Scandinavian people. They had to cope with a lot of chilly nights. So they used blankets for warmth. When those blankets are not in use, they add a stylish contrast as they’re draped over the couch. Another common way of adding prints is adding some carpet on your floor. 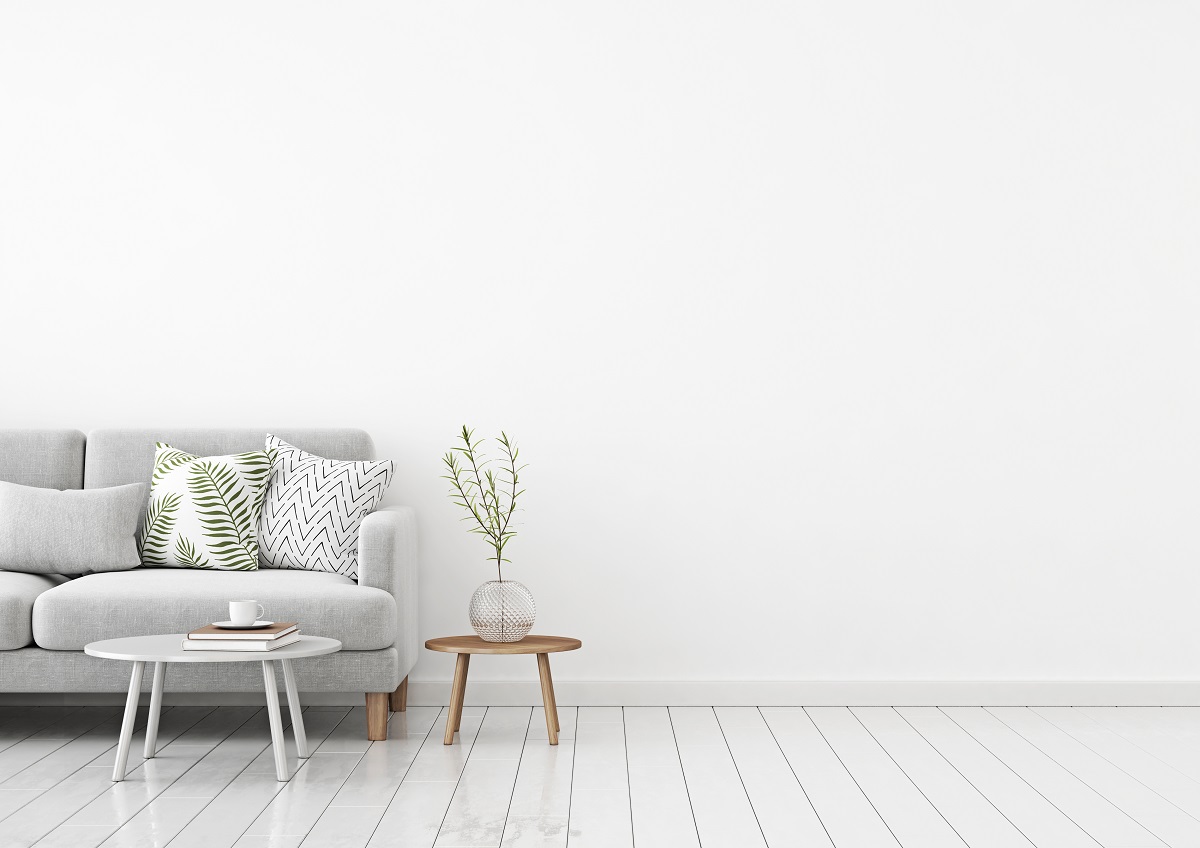 One of the most popular pieces of furniture in Scandinavian is the Wishbone Chair. It was designed by Hans J. Wegner. Since 1950, the chair was continuously manufactured and distributed by Carl Hansen & Søn in Denmark. The Wishbone Chair inspired many modern furniture designs. With their functionality, they won’t waste your money.

Affordability and accessibility are two of the principles of Scandinavian design. Designers are all about making sure that everyone can have simple yet elegant homes without spending too much money. They are also influenced by quality craftsmanship and efficient use of resources. This way, they ensure that the money you do spend will not go to waste.