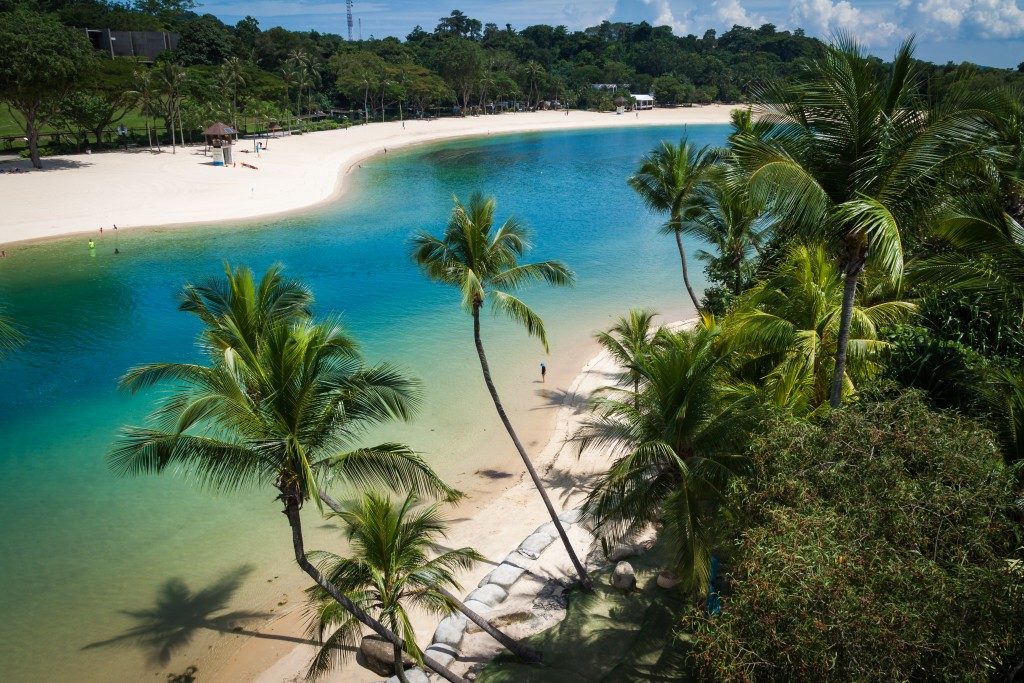 Can you believe that some people are lucky enough to live in Barbados, the Maldives, Palawan, and Hawaii? How cool would it be to walk along the beach on your way to work? How cool would it be to sip at piña colada while typing on your laptop? Living in the tropics sounds like a lot of fun. But before you pack your bags and head over to the Caribbean, you should know that living in paradise is not all that you imagine it to be.

There’s something about feeling the warmth of the sun on your face so early in the morning that puts people in a good mood. The tropics can suffer from sweltering heat during summer, but it has that boho vibe perfected. If you’re someone who enjoys bathing under the sun and moving at a slow pace, the tropics is the perfect place for you.

The vibe in the tropics is laid-back. People walk barefoot along the beaches. Some ride golf carts on their way to work in hotels frequented by tourists. If you love marine life, you can be a tour guide for tourists, too. Tropical islands are more relaxed and stress-free. People seem happier than residents of other cities and provinces.

Tropical islands enjoy sunny days all year round. There will always be a wet season, and it can be harsh, but it will last for only a couple of weeks. For the most part, tropical islands enjoy the sun way too much that you’ll always have that natural sun-kissed glow. This is the perfect place for people who hate winters. Have you ever wondered why retirees love staying on tropical islands? The climate is one good reason. 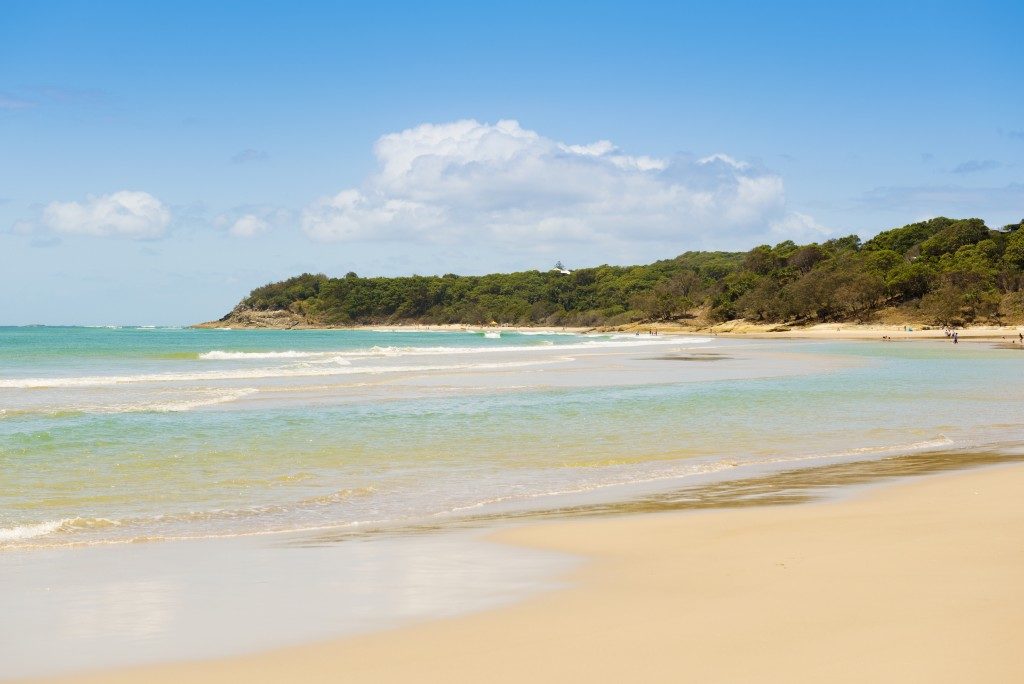 There is something calming about watching the waves. You can swim anytime you want as long as you keep safe. You can enjoy a nice bottle of cold beer by the seashore, and no one’s going to stop you. It’s the kind of life you’ve always dreamed of having. Can you imagine being so stress-free that you can spend an hour or two looking at the sea?

Nothing’s better than the food prepared by the ocean. You can get barbecued meat or grilled seafood. You can enjoy fresh fruits such as bananas, mangoes, lychees, coconuts, pineapples, and guavas. There’s an endless array of food, which is some of the most comforting in the world. Indeed, God made these tropical islands paradise on earth.

Do you want to jump on a plane and go to the tropics? You should also work on planning your retirement on a tropical island. Many retirees have fallen in love with the islands in the Caribbean and Central America that they have decided to stay there and never leave. Many of them spend the rest of their days there, soaking in the sun and enjoying the freshest of catch every day.

PrevPreviousIRS Tax Scams: How to Deal with Them
NextTop 3 Things Customers Look for When Choosing an Auto Body ShopNext