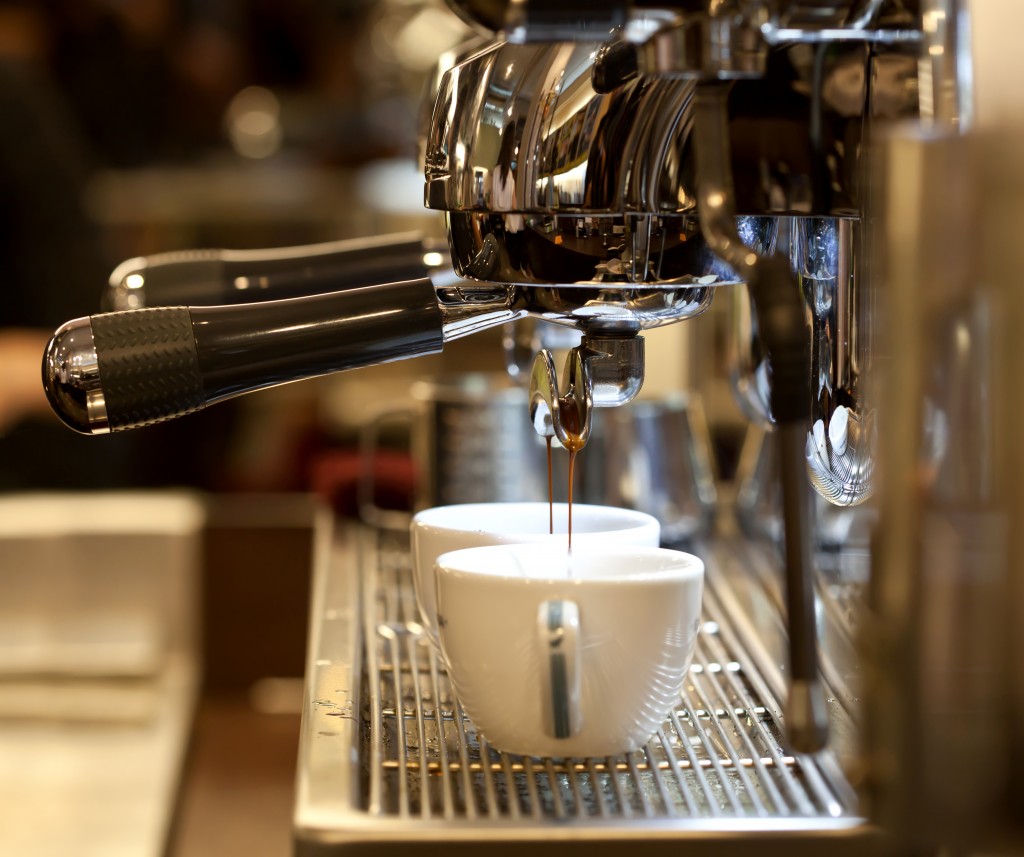 What’s Next for Coffee Culture?

There is nothing quite like a steaming cup of coffee paired with your satisfying breakfast at your favorite café. Many of these establishments, like Utopia Caffe, have enjoyed the popularity of coffee culture for the past several years. But the coffee market is ever-changing and where it once catered to mature tastes, it is now a trend for the younger generations and has even become a status symbol in the past few decades. In Erope, many people enjoy their coffee with some pastry at a quaint little cafe. But Americans prefer to enjoy different brews they could create from different coffee beans and enjoy their coffee on the go.

Lucas Peters, the author of Moon Morocco, shares that Europeans would spend long hours at the cafe during their break with their friends and even sun themselves on the terrace later in the day. Coffee, after all, is best enjoyed with good company. This is why Europe is not a “coffee to go” culture.

This “café-culture” is the norm in Europe. Many avid coffee drinkers enjoy their espressos while they sit in the patios and talk to their friends. Coffee is more than just a drink that keeps the spirit alive; it is a way to connect with people and foster relationships.

However, with the recent pandemic, European coffee culture is about to change, and this change is shaking up the market in more ways than one. With the coffee market evolving and the rising popularity of specialty and ready-to-go coffees, how will these market trends affect the industry?

European Consumers Know What They Want

These days, European consumers are more knowledgeable when it comes to the types of coffee. They have a discriminating palate for flavors, robustness, and aroma. The CBI Ministry of Foreign Affairs describes the evolution of the European coffee market to come in waves. It all started in the 1960s, where the popularization of coffee consumption began well into the 1990s. It was followed by the second wave, which paved the way for popular coffee chains like Starbucks to enter the scene. Once the third wave came in, it was already way into the 2010s, where people began to seek high-quality coffee.

Europe is currently in its fourth wave of coffee evolution, with the European coffee market focusing on the “science of coffee”. People are not just satisfied with the taste; they want to know the coffee bean’s intrinsic properties and the science behind its preparation.

Because of this ever-evolving market, Europe is finding ways to know its customers better and delve deeper into what makes them tick. In a fast-paced industry, you have to do more than just establish your favorite type of coffee. This has led to a slow rise in the number of cupping labs at cooperatives, where farmers make sure that their production meets European standards.

The Art of Convenience 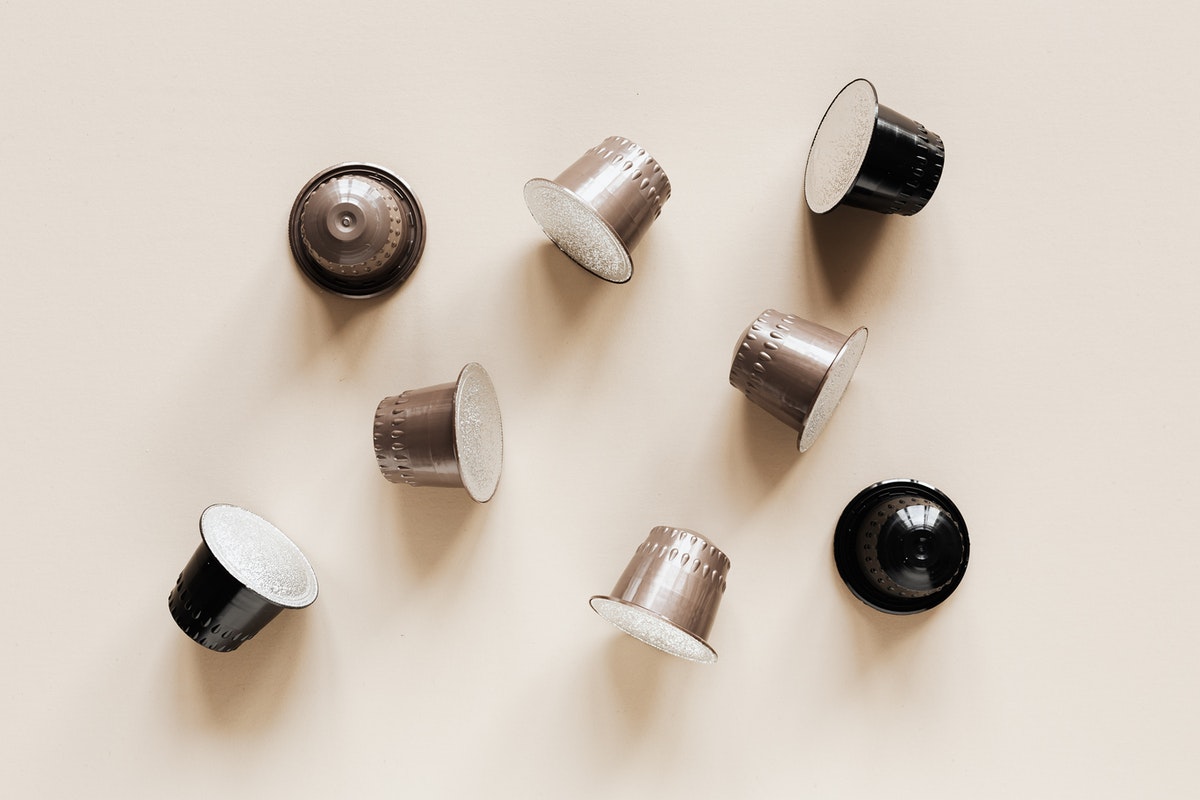 Because people are on the go all the time but do not want to miss out on their daily coffee fix, they opt for a more convenient way to get their caffeine without heading out to their nearest café. Busy consumers have found that coffee capsules and coffee pods will do just the trick when they are in a rush, and it has been growing in popularity during the last decade. According to a report with European Coffee Federation, the countries that are part of the European Union with the highest consumption of coffee pods and capsules include France (with 32% of coffee consumption), the Netherlands (31%), followed by Belgium (27%).

This only indicates that the need for convenience can affect consumerism. This has opened up the introduction of specialty coffee capsules. While currently a small market, there is still an opportunity to bank on it, given the discriminating tastes of many consumers.

The Rise in the Popularity of Specialty Coffee

While most Europeans would still buy the standard blend of coffee, studies show a slow and steady rise in consumers who seek high-quality coffee blends. They are willing to pay through the nose, not just for quality, but for the story behind its origin as well.

This trend has become so apparent that large corporations, such as InterAmerican Coffee, are taking notice and have already set up their division dedicated solely to specialty coffees. When you find an opportunity in the market, you have to grab it by the horns to get a good grip.

Coffee is more than just a means to perk you up as you go about your day. In Europe, it speaks of an ever-evolving market for a myriad of people. They know what they want, and that is what sets them apart from all the rest. In a fast-paced world, you always have to stop and smell the coffee.

PrevPreviousTrucking in a Pandemic: What Drivers and Companies Need
NextThe Future of Remote Working: Will it Stay After the Pandemic?Next